EVERYTHING’S BUZZIER IN TEXAS WITH THE ARRIVAL OF 21ST AMENDMENT

SAN LEANDRO, Calif. (May 29, 2019) ― Hey, Lone Star State, you’re about to get a little less lonely. That’s right, we’re cozying up to you in a big way. The team at 21st Amendment Brewery, the twenty-sixth largest craft brewery in the US, is thrilled to announce our statewide Texas launch this summer! Craft beer fans across the plains can now cheers to – and with – our bold and tasty brews including Brew Free! or Die IPA, El Sully Mexican-Style Lager, Hell or High Watermelon Wheat Beer, Sparkale Sparkling Rosé Ale, and Blood Orange Brew Free! or Die IPA. 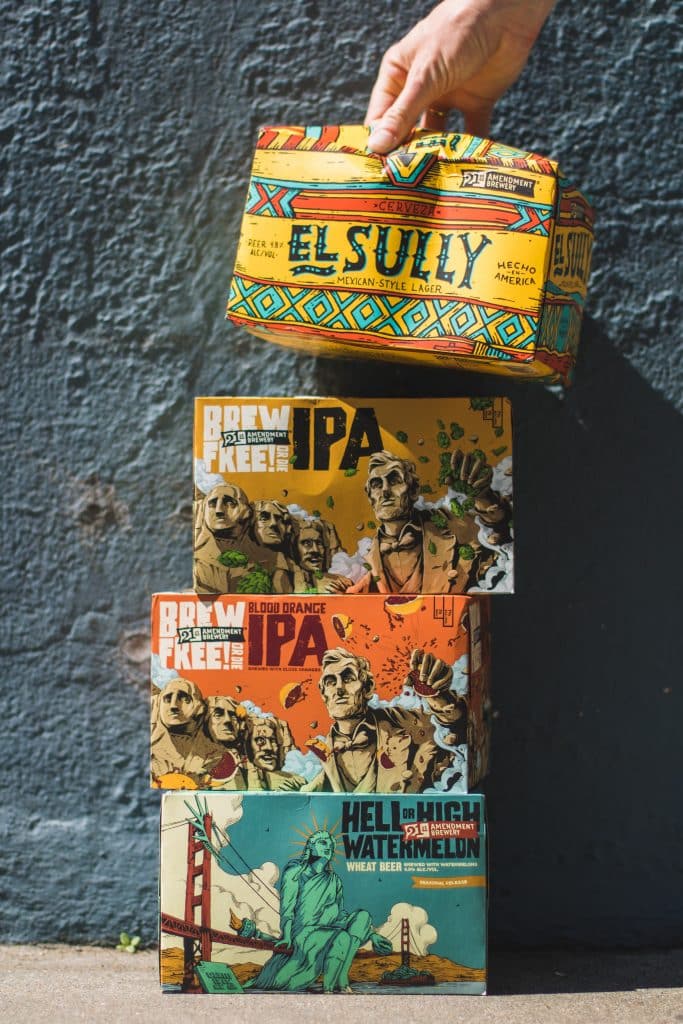 “Since I started brewing beer back in the day it’s always been a dream to sell our beer in the great State of Texas. There is no greater thrill for me to roll-up and enjoy a 21A beer with Texan craft beer fans. See you soon,” said Shaun O’Sullivan, Co-Founder and Brewmaster of 21st Amendment Brewery.

Texans’ affinity for craft beer makes for a prime market for 21st Amendment’s flagship IPAs, delicious fruit brews and seasonal offerings. From a refreshing Sparkale (pro tip: try it over ice!) to an iconic Hell or High Watermelon, the options are sure to satisfy while also offering something new to the local beer culture. With IPAs ranking as the most popular beer segment in the state, our solid selection of sought-after,
West Coast-style IPAs will provide beer fans with just what they’re looking for. And will be widely available when thirst strikes…! 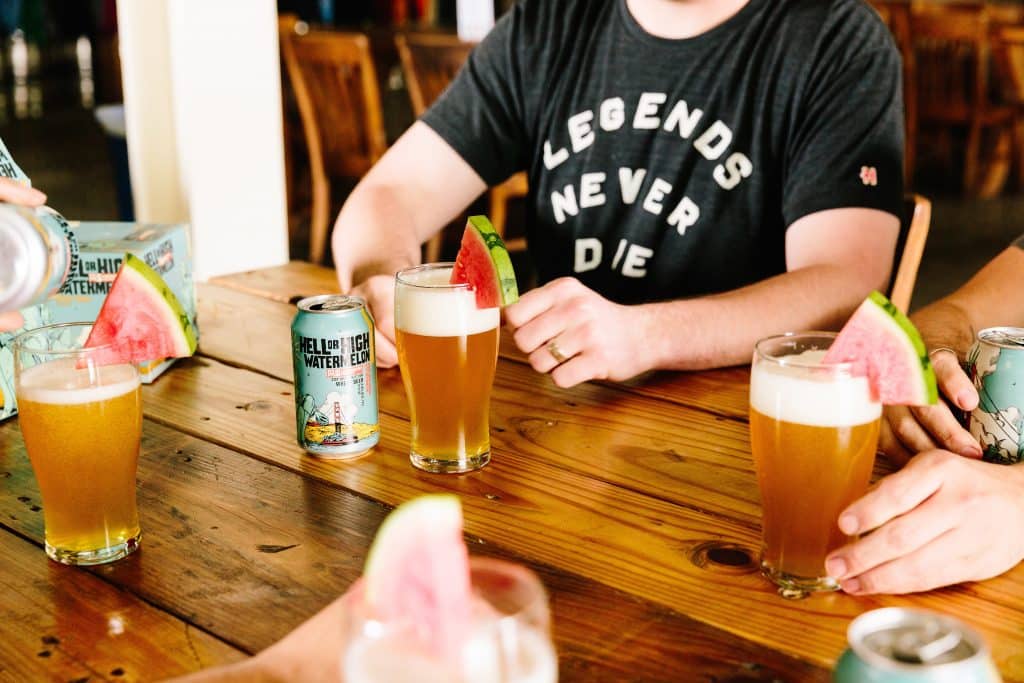 Together with leading Texas distributor and longtime Brooklyn Brewery partner Ben E. Keith, 21st Amendment beers will be available on draft and in six-packs and   at retail locations throughout the state.

“Texas is as craft-competitive as you get. We are privileged to be working with a distributor with the know-how and reputation that will put us on the map within the market’s lively craft beer scene,” said Dave Wilson, President of 21st Amendment Brewery. “We look forward to growing
our relationship with Ben E. Keith and all the craft beer fans in Texas.”

After a summer filled with the sweet sound of popping cans (tssSSS kr-POP!) of our initial Texas launch offerings, we will continue to roll out additional handcrafted brews that will keep y’all thirsty for more.

For more information and to learn where to find 21st Amendment beer throughout Texas, visit www.21st-amendment.com as well as our Find Some page. Facebook , Twitter & Instagram. 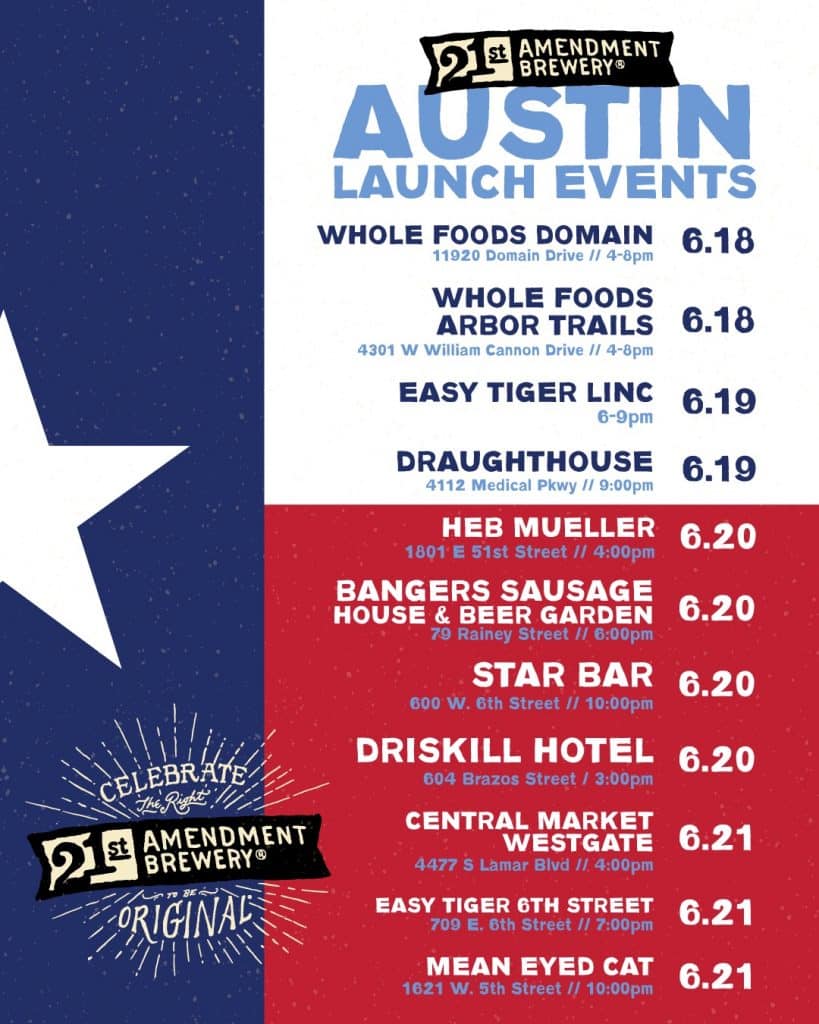 About 21st Amendment:
In 2000, Nico Freccia and Shaun O’Sullivan opened the doors to the 21st Amendment brewpub in San Francisco’s historic South Park neighborhood with Freccia managing the restaurant and O’Sullivan spearheading the brewing process. In addition to quickly becoming one of the city’s favorite pubs, 21st Amendment began expanding beyond the Bay Area while helping to pioneer the canned craft beer movement. In
2015, they opened a Brewery & Tap Room in San Leandro where most of their beers are made and canned to this day. Known for artistic packaging, witty names and delicious brews, 21st Amendment offers year-round selections, seasonal offerings and its Insurrection Series of small-batch, limited releases. Sold in 28 states, 21st Amendment is among the top 50 craft beer breweries in America and the largest craft brewery in the Bay Area. 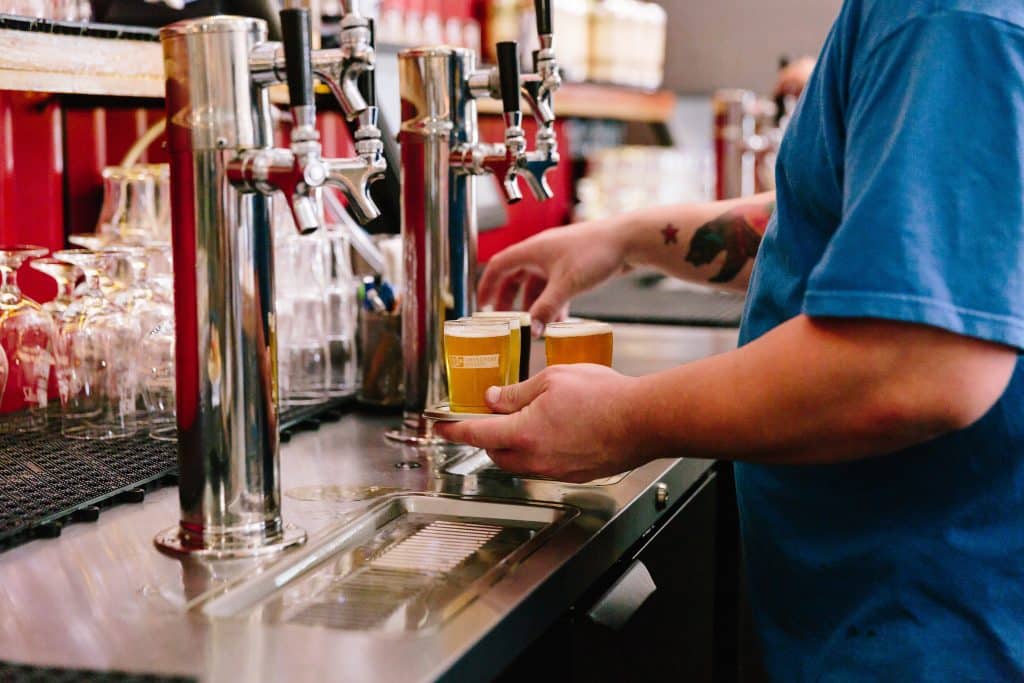