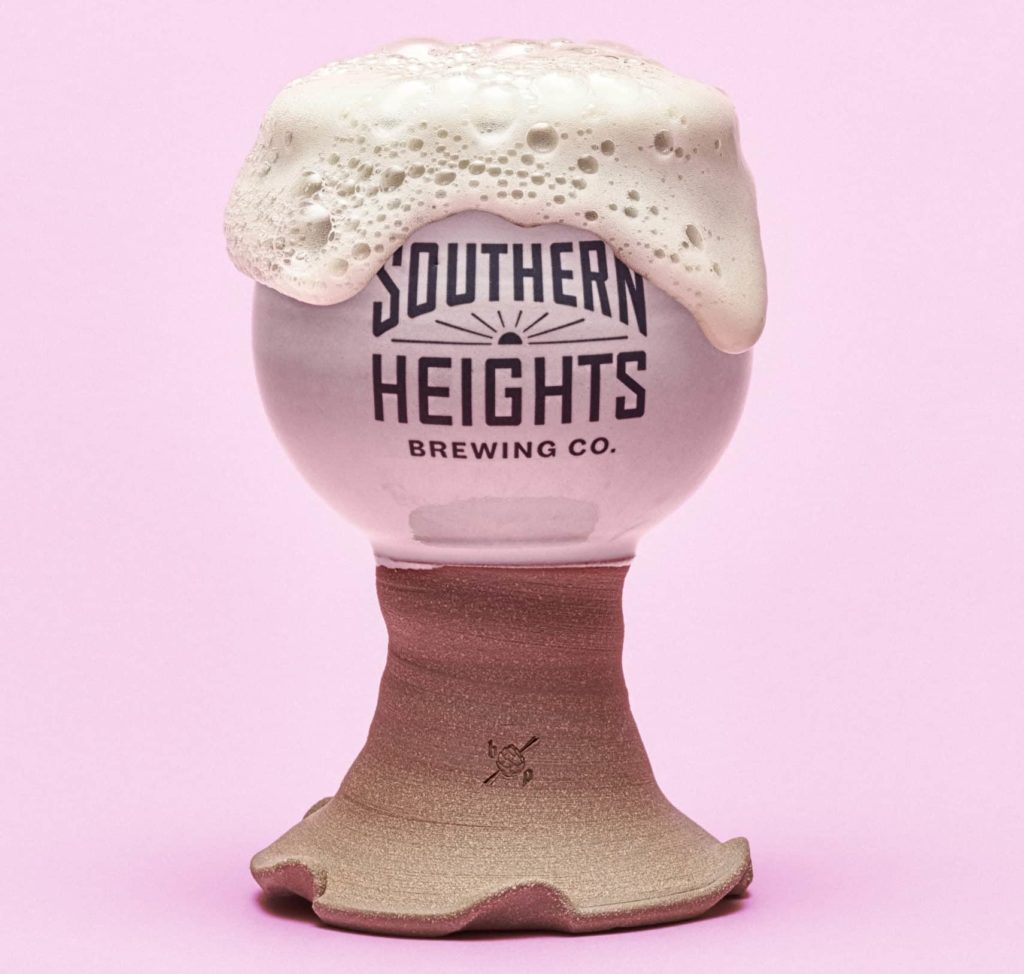 This Friday marks the return of the third annual Beers on Pink event benefiting the National Breast Cancer Foundation (NBCF).

Local photographer Julien Fleury started Beers on Pink three years ago when his mother was diagnosed with stage four breast cancer, “I wanted to help in my own way as a product photographer, so I created this idea of photographing local craft beers on a pink background,” he says. This year, the event will be held at Julien’s new studio J-Squared Studios and will feature twelve breweries.

Each brewery is represented in a collection of photos taken by Julien where the beer is poured in to a custom ceramic piece designed and made by  Settle Ceramics. All prints and ceramics will be up for auction throughout the night to raise money for NCBF, helping those affected by breast cancer.

In lieu of tickets, the event simply requires a ten dollar per person entrance fee that will go directly to charity. You can also choose to donate to NBCF in advance of the event and show your donation confirmation at the door. Once inside, there will be free beer provided by the featured breweries and wine provided by The Austin Winery 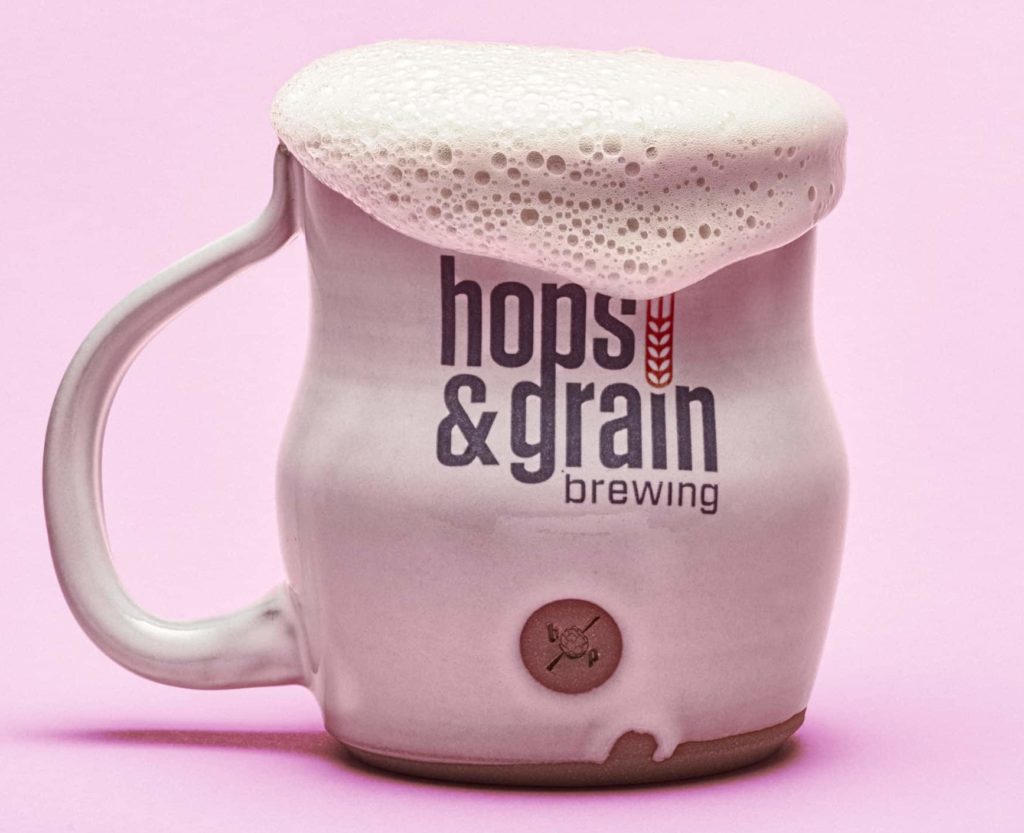