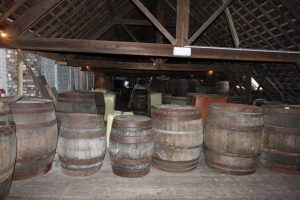 I must confess that I have become addicted to sour craft beers. That was not always the case. A few years ago in 2011, I went to Belgium and visited Cantillon Brewery, where Lambic, Gueze, Faro and Kriek are made. This brewery has not changed since it  was founded in 1900. I tried my first sour a classic Gueze  there and rated it a whopping 2 stars on Untapped (the beer app tracker I use). It was so sour that I could barely drink it! The brewer told me that they add sugar to the beers they send to America, otherwise no one would drink them. At that moment I completed agreed. But with time, I started trying different sours and other styles of craft beer which were completely new to me. Some I liked and others not so much.  I really started to develop a taste for sour beers.

Fast forward a few years, and now I can’t get enough of sour beers! Every time a new sour comes out I have to find it and try it.

Some of my favorite sours are:

Rueze, The Bruery  The traditional Belgian-style blend of lambics of different ages. They use oak barrels that have been aging their sour blonde ale. Notes of hay, barnyard funk, apricots, and even olives play wonderfully with the balanced acidity. 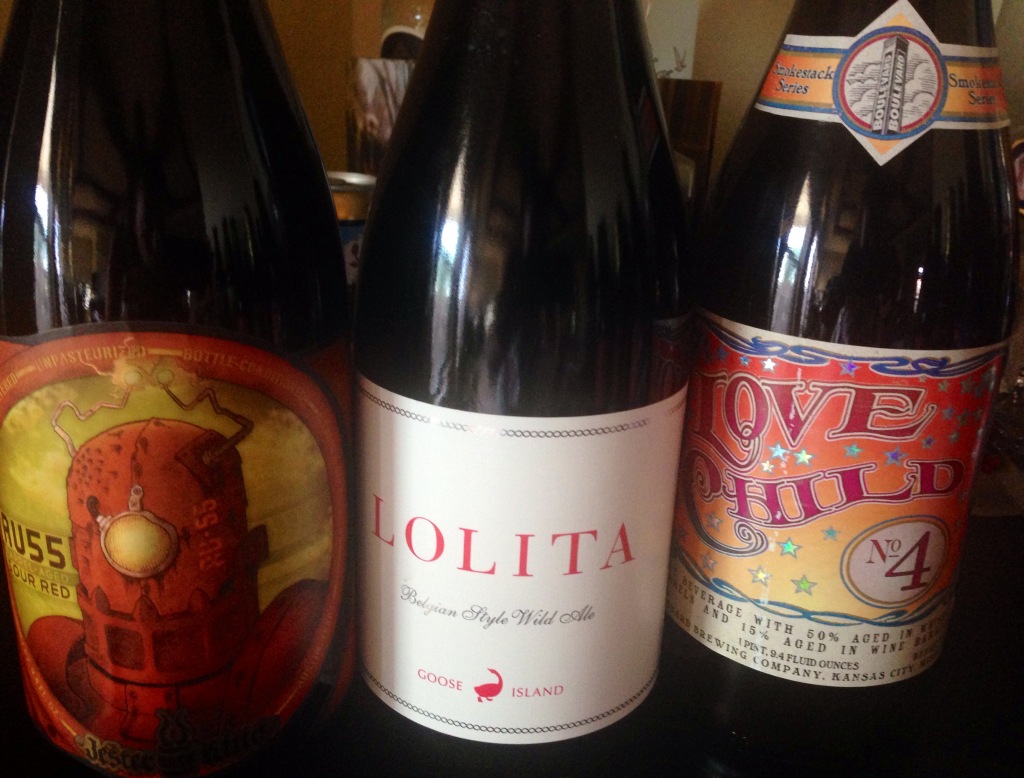 Recently, I got three bottles of sour craft beer that I can’t wait to try. One being Rufus Corvus by Avery Brewing Co. The second  is Spontanframboos by Mikkeller.  And the third is Cherry Funk by Prairie (has a great picture on label which looks like people doing aerobics). 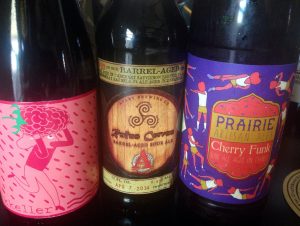 One day I hope to return to Cantillon Brewery and try all their sours and bring some back home to bottle share!

Tell us what some of your favorite sour beers are in the comments!