Kentucky’s Against the Grain Brewery will be expanding their distribution to Texas. They recently received their TABC license to sell in Texas in early March.

Their initial plans are to begin shipping beer here in April and hope to have it on the shelves sometime in late April to early May. It will be distributed through Favorite Brands.

Distribution will include the Austin, Dallas, Houston, and San Antonio markets to begin with.

As far as what beers we can expect to see from them, the first shipment will include Citra Ass Down, The Brown Note, Pile of Face, and 35K in cans and draft. Along with these, they plan to send at a later date “some off the wall specialty stuff,” according to Jerry Gnagy at Against the Grain. 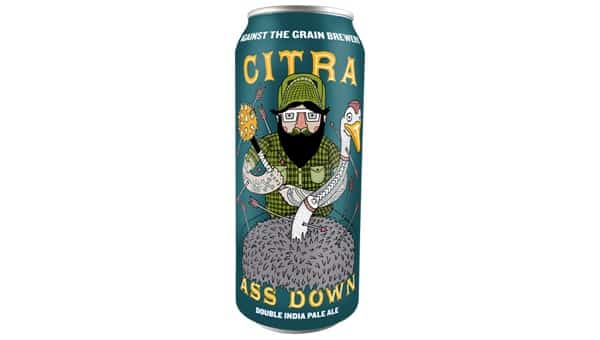 As far as other information about them, Jerry adds, “AtG has always done things just a little differently than other people and I really like to go against conventional wisdom. We take the quality of the beer very seriously but not ourselves or much else.”

For more information on Against the Grain’s beers, you can visit their website here: http://www.atgbrewery.com/

Against the Grain Brewery Expanding Distribution to Texas