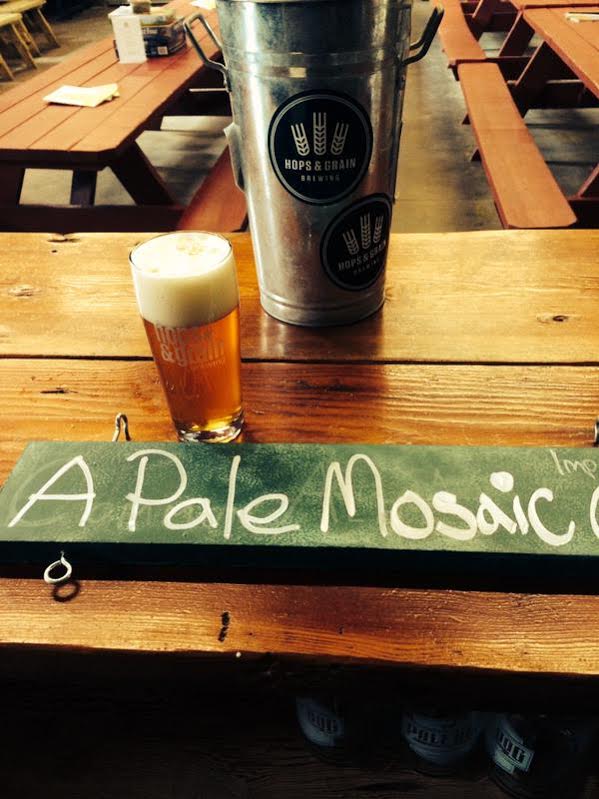 American Craft Beer Week is here and there are some exciting beer events going on all week.

*Events are subject to change, please make sure to check with the venue directly beforehand.

11am Pneuma Tapping @Black Star Co-Op
Pneuma is a West Coast-inspired pale ale packed with delicious American hops. Centennial, Citra, and Cascade hops are introduced multiple times during the brewing process, with a focus on late additions and dry hopping. Stemming from our love for crisp, clean, hoppy beers, Pneuma lets the flowers do all the talking so we don’t have to.

6pm Hops and Grain Tap Takeover @Whole Foods Domain Draft Shack
Get your Hops & Grain passport stamped at this all-American tap takeover in the WFM Draft Shack! Collect five stamps at the event to receive a brewery gift. Hops & Grain will feature multiple Greenhouse tappings and will be introducing the latest version of Pale Mosaic.

6:30pm Austin Beer Works Beer Dinner $50 tickets @St. Philip
St. Philip is celebrating American Craft Beer Week with their bearded buddies of Austin Beerworks. Austin Beerworks is bringing some of their rare seasonal beers, if I say “Griddlebone” is it saying too much? Our Chefs, aka Johnny’s, will pair these libations with some innovative & fun dishes. We’ll laugh, we’ll drink & we’ll watch the sunset over some tasty cuisine.

7pm Brewer’s Panel Discussion @Craft Pride
Join the discussion with brewers and brewery owners on the latest and potential Texas brewing legislation and its effects on the craft beer industry. The focus will be on HB 3389, which if passed would limit distribution quantities for self-distributing breweries in Texas. We’ll also discuss recent legislative victories and setbacks for the craft brewing industry. We’ll get the ball rolling with a few topics and then open it up for a Q&A with the audience. Some of the breweries that will be represented include (512), Live Oak, Revolver and Guadalupe.