Check out Austin craft beer releases and events that are happening around town this week. 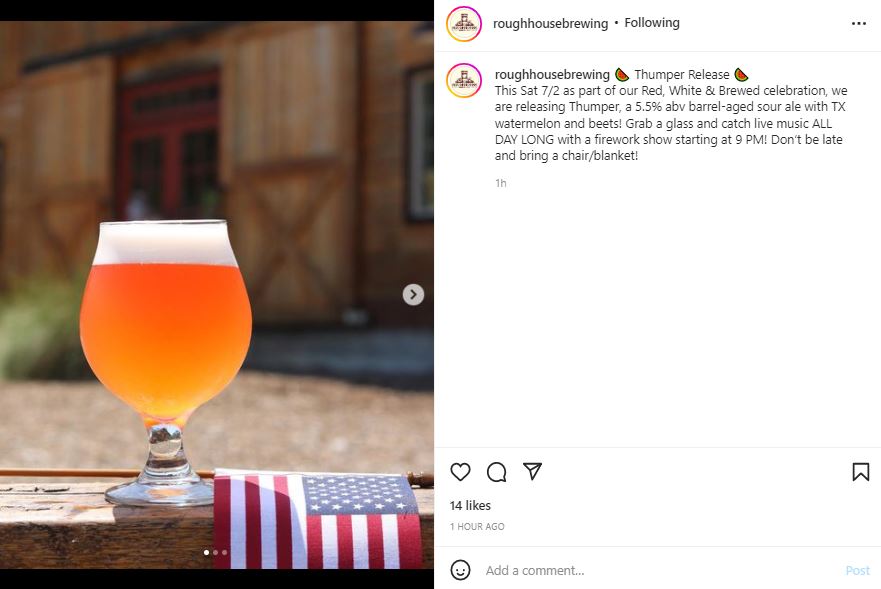 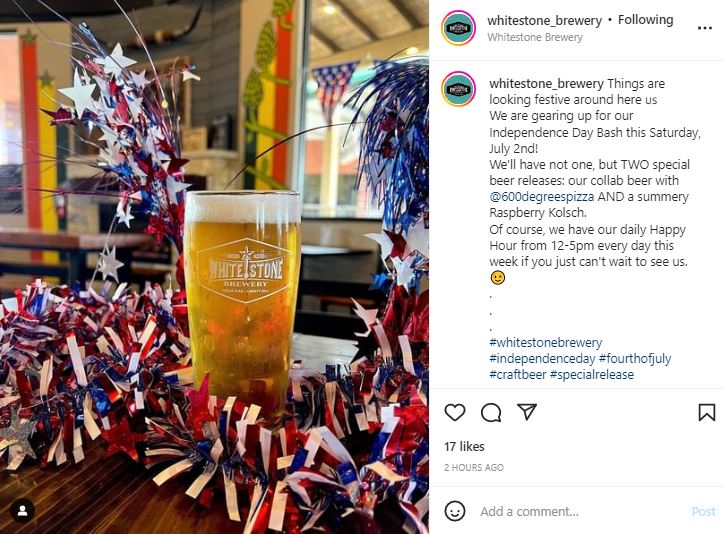 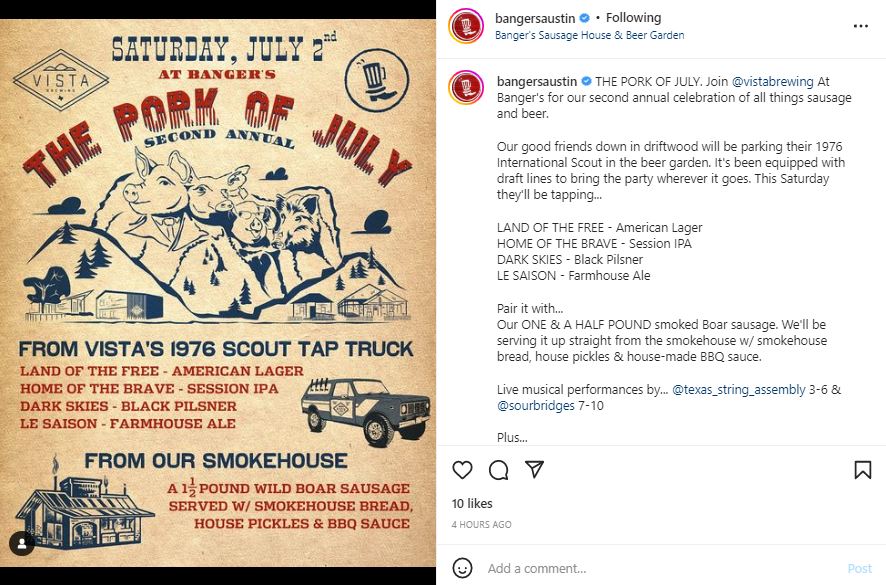