Foodies will gladly pair just-released Brewers’ Pale Ale with warm-weather favorites like fish tacos and pesto pasta, while celebrators will prep for spring & summer barbecues by stocking up on Anchor Liberty Ale, the beer that sparked a revolution. Nature-lovers will chug Anchor California Lager, knowing that every sip celebrates California State Parks. From classic brews to just-released brews, Anchor Brewing has something for every beer-lover. 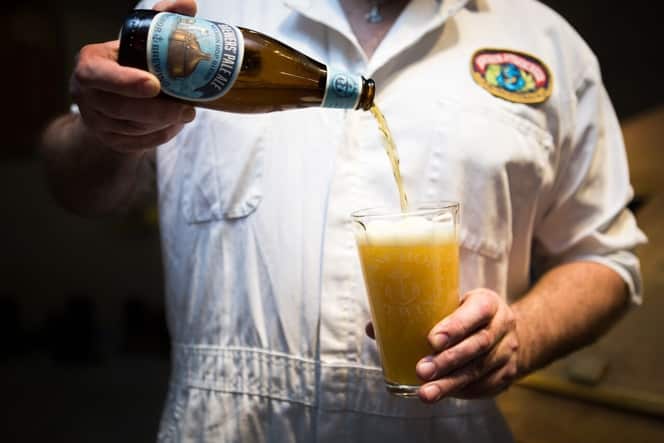 When Liberty Ale was released in 1975, it changed the world of craft beer. Brewed to celebrate the 200th anniversary of Paul Revere’s midnight ride, Liberty Ale was the first American IPA brewed after prohibition. It introduced America to the Cascade hop and the nearly lost art of dry-hopping, a steeping process to infuse beer with bold hop aromas. What better pairing for Memorial Day, Fourth of July, Labor Day, or any spring or summer barbecue?

Forty-three years after its release, Liberty Ale stands on its own as the revolutionary forerunner of contemporary IPAs and pale ales. From the beer that started a revolution in 1975 to Brewers’ Pale Ale in 2018, with its evolving hop blend, Anchor continues to be at the forefront of innovations in pale ale. 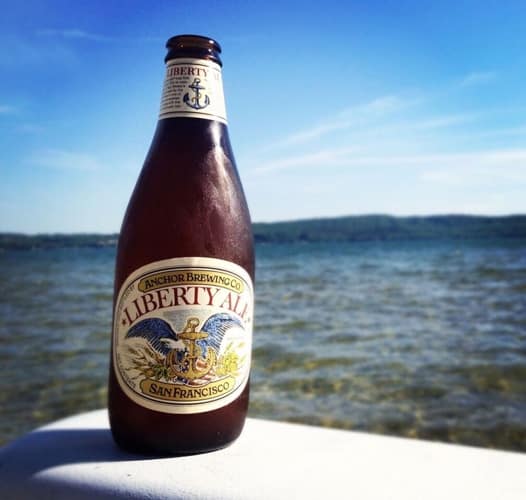 Anchor’s roots go back to the Gold Rush, long before icehouses and modern refrigeration made traditional lagers a viable option in California. In 1876, thanks to an ice pond in the mountains and a belief that anything is possible in the Golden State, a little brewery named Boca created California’s first genuine lager. In 2013, Anchor introduced Anchor California Lager as a revival of this historic beer—a flavorful, easy-drinking golden lager. 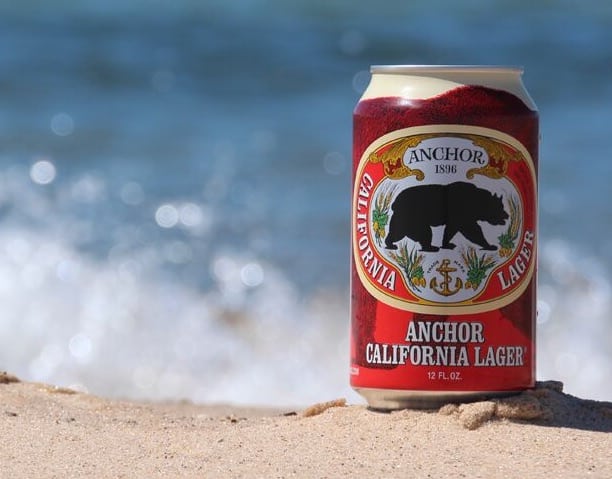