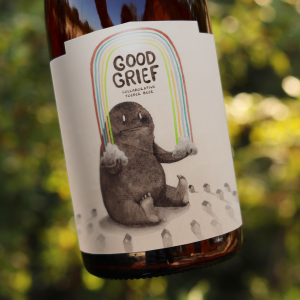 Do you have a soft spot for foeder beers? Are you trying to find ways to support our brave First Responders during this difficult time? How about showing support for your local craft breweries? Lucky for those of us answering with a resounding, “yes!”, five Texas craft breweries have joined forces to collaborate on a new foeder beer they are calling, Good Grief. A portion of donations from the beer’s sales will be made to […]

These label approvals cover most of April. It seems like the shelter in place has not slowed down the TABC as far as putting out label approvals, and approving brewpubs. A couple of new breweries are getting their first approvals – like Hold Out Brewing in Austin, along with some new out of state breweries getting their first approvals – like Maine Beer Company. Recent Brewery Approvals: Note: I have only been putting new brewery […] 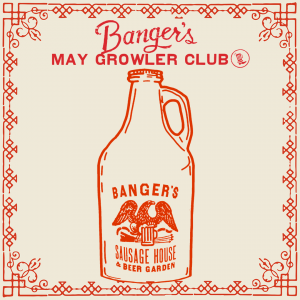 UPDATE: Banger’s has temporarily shut down all operations in order to put a reopening plan together. Here’s a statement from Banger’s regarding the Growler Club: For anyone who purchased from the Growler Club in May, we are offering a punch card to redeem the remaining 21 growler fills when we reopen. We have called all of the people personally who had signed up, but please reach out to us at info@bangersaustin.com if you purchased and have not […] 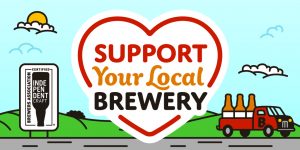 Feature written by Brian Trivitt To say things are different now than they were when I wrote my last blog on Friday, March 13th titled “Covid 19 Impact on Craft Beer,” is, without a doubt a huge understatement. On that Friday the 13th (should have known), I had the pleasure of meeting with the Owner of Craft Beer Austin, Ms. Pam Catoe at Austin Beerworks. We enjoyed some of their world-class beers and had a […] 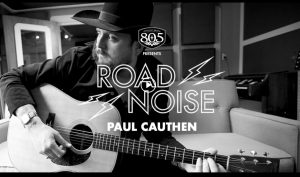 We all know we’re supposed to be supporting our local breweries right now – head out for a B – double E – double R – U – N, y’all – but that doesn’t mean fine beer isn’t made elsewhere. The Firestone Walker folks over in Paso Robles, California, have a wonderful blond ale they’re promoting using a series of slickly produced videos featuring some pretty badass people. About a week ago, they released one […] 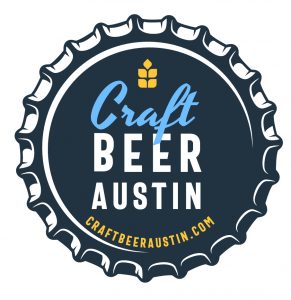 We Have a New Look! Interview with 50 Foot Websites & Branding

We have a new look thanks to our good friends over at 50 Foot Websites & Branding. I caught up with co-founder Martha Dixon to learn more about their business. What’s behind the name 50 Foot Websites & Branding? Martha is a big woman! Martha chose the name based off the poster for the 1950’s movie “Attack of the 50 Foot Woman”, our name is actually a nod to the original poster designer William Reynold […] 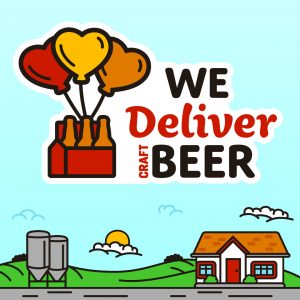 UPDATE: No, it did not. Apparently TABC released guidance that things will remain the same for Texas breweries and bars: “You should continue to operate as you have been operating in recent weeks. The order does not create a new special authorization to conduct pickup and delivery if Texas statutes do not currently allow your business to do so.” Today marks the first day of retail to-go under Governor Abbot’s GA-16 order signed on April […]

Update: According to the Austin Business Journal, the former brewery space will be replaced with apartments with the design and name, Saison North, paying homage to the brewery. Amid the COVID-19 crisis, beloved NXNW Restaurant and Brewery is permanently closed. This year would have marked the 21st anniversary of the brewpub, founded in September of 1999 by Davis Tucker. Tucker is a trailblazer of the Austin craft beer movement, originally brewing the Pecan Street Lager […] 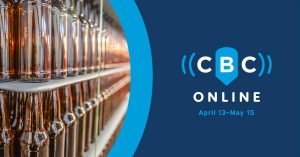 Craft Brewers Conference Canceled But You Can Join Online for FREE!

It was an amazing opportunity for Texas brewers to have the largest craft beer industry conference planned for San Antonio this year. The Brewers Association hosts the Craft Brewers Conference each year in a different location around the country. This was going to be the first time it was held in Texas and boy; we were all looking forward to it. I’ve said it many times, we don’t get the recognition we deserve in the […] 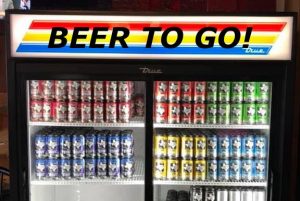 How to Support Local Breweries in These Uncertain Times

Sign the Petition! Allow Texas Brewers to Deliver & Ship Beer during COVID-19 I don’t even know where to start with this post. So many of my dear friends just lost their jobs or their business is at risk. For those of you that love our beer community, now is the time to act. Let’s don’t sit by and let this damn thing destroy the community that we love so much. Please do what you […] 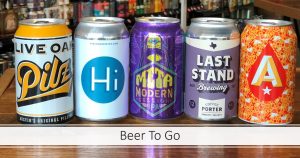 As of today, both Travis and Williamson counties have implemented “Stay home – Work Safe” orders in effect until Monday, April 13. Under the order, restaurants are considered essential businesses and can continue to provide food for pick up or delivery, including food trucks. Liquor stores and grocery stores also will remain open, all while maintaining social distancing. The City of Austin order Section 6.f.ii outlines details for food manufacturers and liquor stores: Stores that […] 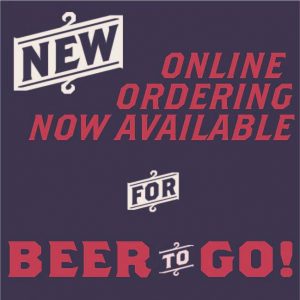 Feature written by Brian Trivitt COVID 19 AKA, Coronavirus. The continual impact and panic it continues to inflict worldwide is astounding. I am trying to remember any modern epidemic that has escalated so quickly literally day by day. It’s coincidental name, is, of course, spawned some jokes on social media about Corona beer, but at this point, things have gotten so serious any humor regarding this has pretty much vanished. After having the pleasure of […]