The People of Craft Beer 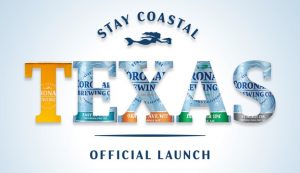 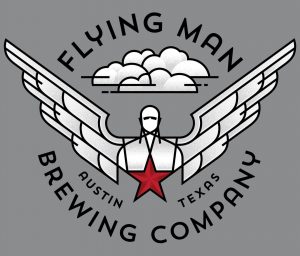 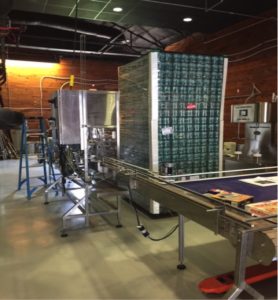 Barrow Brewing Company – Texas Craft Brewery Profile Location: 108 Royal Street, Salado, TX 76571 Barrow Brewing is located inside a 4,000-square-foot converted granary just off I-35 in Salado, Texas. It’s less than an hour north of downtown Austin, and about 30 minutes from Round Rock. I recently discovered Barrow Brewing while I was coming back from Dallas. I stumbled across it in the scenic little town of Salado, and oh am I glad I did! The […] 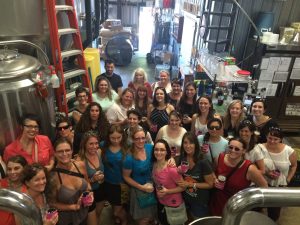 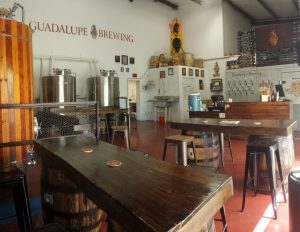 Guadalupe Brewing Company – Texas Craft Brewery Profile Location: 1580 Wald Road New Braunfels, Texas (If loop access is closed come around from Landa Street) The People: Keith Kilker quietly excuses himself from a conversation each time a customer walks into Guadalupe Brewing Company. He extends a firm handshake and welcomes patrons to the brewery he and his wife, Anna, opened just four years ago. People know and love this place. Quite a few of my […] 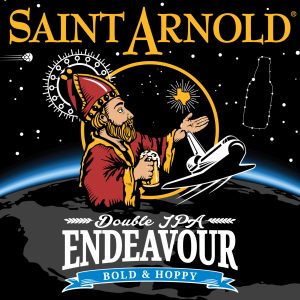 Reports huuuuuge increase in canned beer sales; concerns about cans’ stigma are crushed. HOUSTON, August 11, 2016 – With sales of its canned beers doubling during the past six months, Saint Arnold Brewing Co. (www.saintarnold.com), the oldest craft brewery in Texas, is expanding its canning program to include two additional year-round brews. Six-packs of 12-ounce cans of Saint Arnold Weedwacker and four-packs of 12-ounce cans of Saint Arnold Endeavour Double IPA are arriving in stores […] 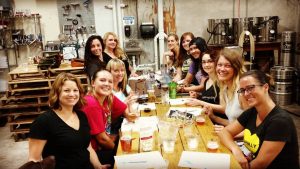 Women work in all aspects of the beer industry from brewery owners, to packaging, to sales and marketing. The Pink Boots Society was established for female beer professionals with the goal to support and educate it’s members. Lead by Tara Carr, President and Caroline Wallace, Co-President, the Central Texas chapter participates in national events like Big Boots Brew Day and will be the highlighted charity at this weekend’s Ladies Craft Beer Community. I sat down with Tara Carr to […] 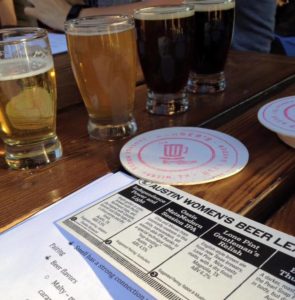 This series was designed to highlight all of the women’s beer organizations in Austin that have come together to create the Ladies Craft Beer Community event happening this weekend. The event brings together beer professionals and all women who love beer in an open space for women to experience, learn about, and enjoy craft beer. In this piece, I sat down with Kristin Jacobson to get an inside look at The Austin Women’s Beer League. What is […] 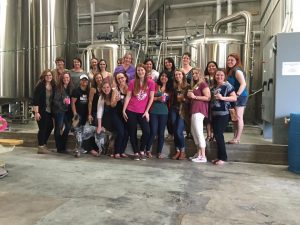 It’s no surprise to anyone reading this article that Austin has one of the best craft beer communities in Texas. What may come as a surprise to you is how many women are active members of our beer community. Last year I highlighted a few of The Women Behind Craft Beer in Austin focusing on the people that bring you great craft beer. This series will shine the spotlight on the various women’s beer organizations in […] 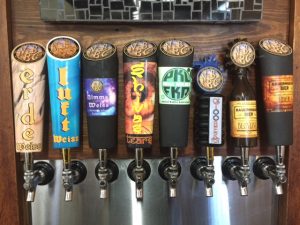 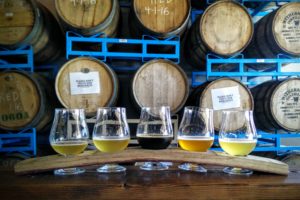 The Collective Brewing Project – Texas Craft Brewery Profile Location: 112 St Louis Ave Fort Worth, TX 76104 The Collective Brewing Project is located near the Southside of Fort Worth serving up fresh #funkytownbeer. On our way to Dallas from Austin we decided to stop by, check them out and say hello to our friend Tony Drewry aka the Beer Pedaler aka the Godfather of #ShotgunFriday. You can get there in less than 3 hours from […]