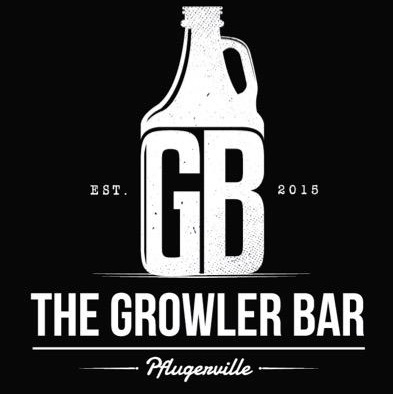 With Austin’s growing beer scene, it is no surprise that we will be having more neighborhood beer focused bars opening soon. This time, The Growler Bar will be opening in Pflugerville, Texas.

The idea has been in Jason Kemp’s mind for quite some time. It all started while dabbling into home brewing with friends. After years of talking about opening up a brewery, Jason decided it was time to at least get started in the beer industry with a beer bar. There are still plans in the distant future to hopefully make a brewpub for house beers.

One of the reasons Jason chose Pflugerville as the Growler Bar’s location, is because he lives there. He feels that Pflugerville is underdeveloped for beer in the greater Austin area. Round Rock and Cedar Park all have operating beer bars while Pflugerville (and most areas north of 183 along I-35) have been skipped over.

It has turned into a true family adventure. Jason’s father, who is now retired, will be helping to man the bar during the day while Jason is still working his day job. They hope to carry that family atmosphere to the rest of the bar.

They will have 59 taps; 50 of the taps will be focused on beer, while the other 9 will offer a mix of wine, coffee and kombucha.

Taps will be constantly rotating to keep up with all of the new beers being released in Texas. The bar will feature an all electronic system to show exactly what is on tap, and how much beer is left in each keg There are also plans to have limited bottles to go.

Initial plans are to be open weekdays from 3 PM to 10 PM, with extended hours on Friday and Saturdays. They will have TV’s to show sports. There are no current plans to serve food but will likely have events with BBQ, or other food trucks, being served.

The Growler Room will be kid friendly.

Look for them to open towards the end of November to early December 2015.