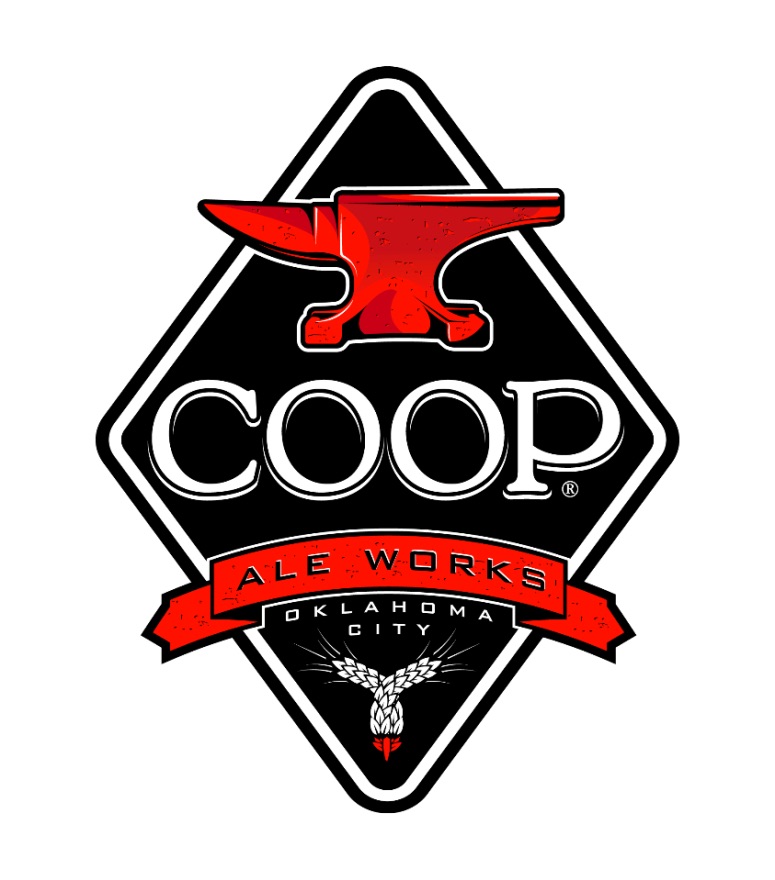 Oklahoma’s COOP Ale Works has been busy lately. Busy, but comfortable with where they stand in the market. In 2016, they officially entered the Texas market by signing distribution deals that served the DFW area, along with most of the Panhandle. Since then, they have been eyeing the rest of the Lone Star State.

It appears that time has come to make the much larger commitment. I recently reached out to Sean Mossman (Director of Sales and Marketing) at COOP to see if they could talk about their future plans and how Texas has been for them.

Anything that you want to share to introduce yourself to Texans that may not know about COOP Ale Works?

COOP is an eight-year-old production brewery from Oklahoma City. According to the [Brewer’s Association], we are the largest in terms of production in our home state. Our flagship, F5 IPA, is about 60% of our total production and is the beer you’re most likely to have heard of if you’re not from Oklahoma. We have eight year-round styles including Horny Toad Blonde, DNR Belgian Strong, Spare Rib Pale Ale and Native Amber that we sell in Texas. We also now have four full seasonals when we launch our Saturday Siren Dry-hopped Pils in May. Alpha Hive is our Spring Double IPA with Orange Blossom Honey, Oktoberfest is our Fall Marzen-style Lager and Gran Sport is our Winter Porter. 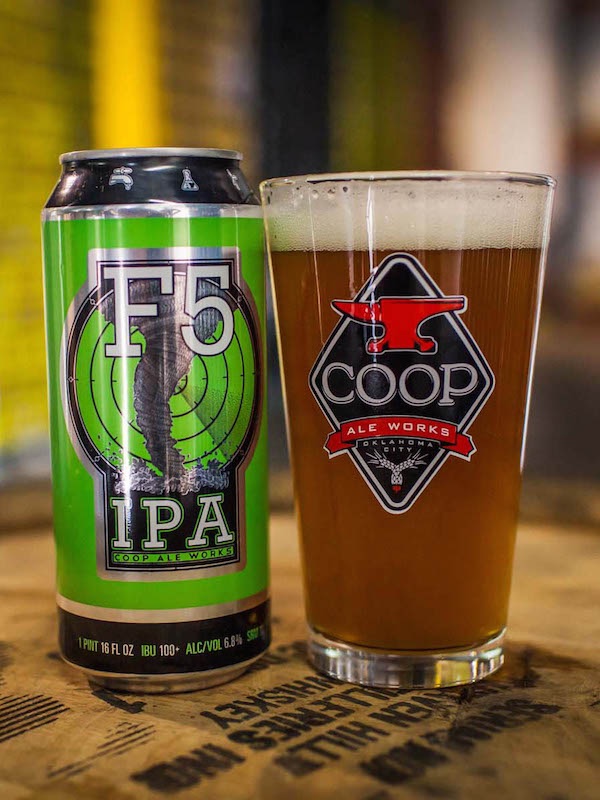 The four million people in our home state have really taken this brewery under their collective wing and made us who we are. There’s so much cross-pollination between the two states. The oil and gas industry in both states means we get lots of Texans here in OKC and lots of Oklahomans down in Texas frequently. We fielded years of requests from Texans and Oklahoma ex-pats about when we’d enter Texas.

We held off on even looking at entering Kansas, Arkansas, Nebraska and Texas until we moved into our new brewery three years ago. Now we have 50,000 bbl of max capacity and we can serve these out-of-state markets with confidence. Quality and consistency are our biggest priorities as a brewery. We invest most heavily in those areas so that we are always available and the experience is the same every time a customer buys a COOP.

How has the market reception in DFW been so far?

We are so thrilled by the market acceptance in DFW. We are on the shelves just about anywhere you’d look for craft beer in the market. Sales are strong. Our distributors are very invested in the brand. We just hired a second sales rep for the market.

What is the time frame that you are looking at to start distributing to Houston?

We will launch Houston the first week in June.

Austin and the rest of Texas?

We are currently discussing launch dates with San Antonio, Austin, Waco, El Paso. We expect to be available statewide by the end of 2017.

Any idea who your distributors will be for the rest of Texas?

I am guessing we will see your kegs and cans around the state. Will we also see some of your more limited release bottles as well?

We will allocate limited release beer like Territorial Reserve, DNR Cask-it and a new limited series we are developing based on market size and total production. DNR Cask-it Series Brand Barrel with Cherries will make its way to DFW by May 1. Territorial Reserve Barrel Aged Rye Wine just arrived in all markets.

For more information on COOP Ale Works, you can visit them at their website at http://coopaleworks.com/