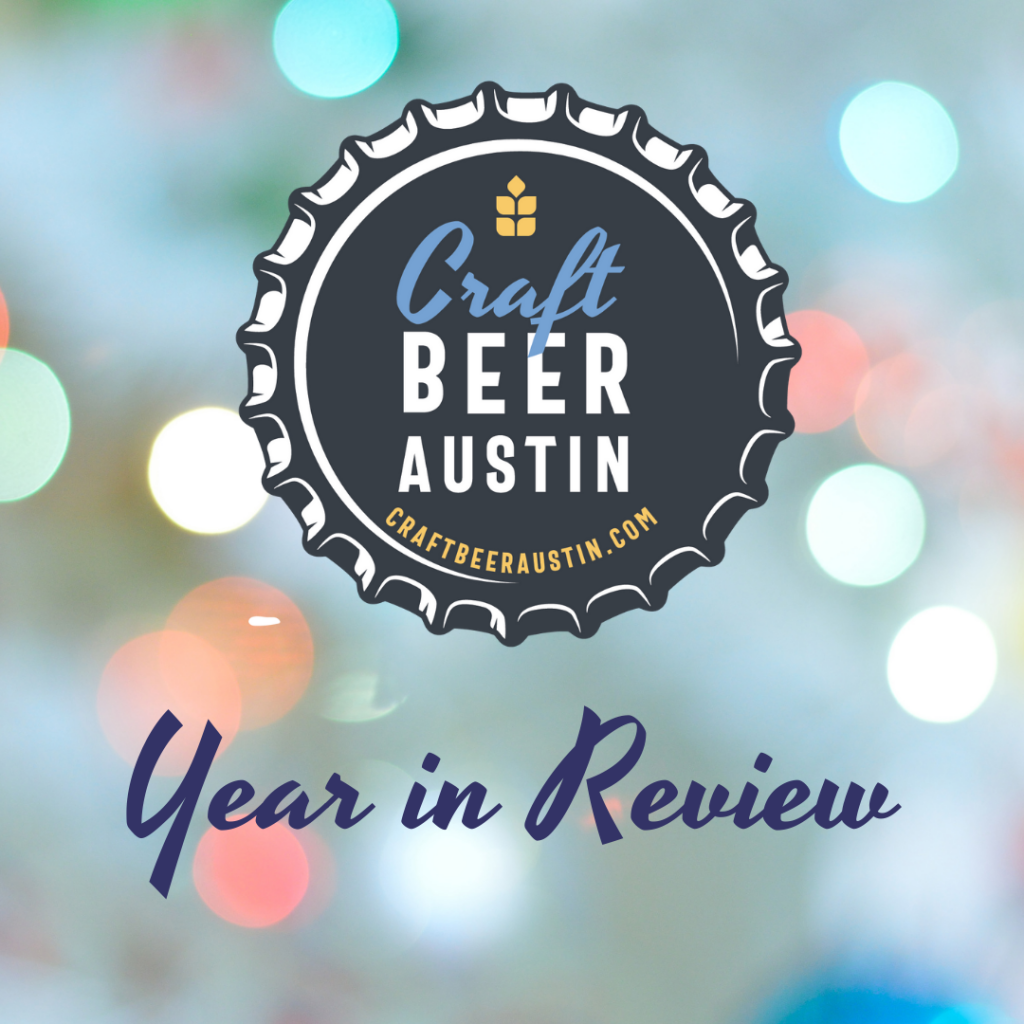 I think we can all agree that 2020 was a terrible year for many reasons. However, there was some good news mixed in with the bad news.

Let’s get the bad news out of the way. 2020 brought us a slew of brewery closures. Some were already having difficulties, but the pandemic and sudden business closures, along with the fight to reopen, certainly didn’t help. At the onset of the pandemic, the Texas Craft Brewers Guild sent a survey to their members and then made a shocking announcement, one in three breweries expected to shutdown if the closures persisted, prompting the Guild to launch the #SaveTexasBreweries campaign, along with a petition to allow for beer delivery. Most recently, they also launched an app to help you locate and visit your nearest brewery.

Despite the Guild’s efforts, and the efforts of individual breweries, the Governor’s office, and the TABC provided confusing guidance and little support before finally providing a way for breweries to reopen. However, for some breweries, it was already too late. As early as March, breweries began closing their doors: Hops and Grain San Marcos, NXNW, Skull Mechanix, The Brewers Table, Two Wheel Brewing, and finally the original Hops and Grain location. And given the current environment for theaters, Flix Brewhouse is currently closed and its future remains unknown.

2020 also brought us new breweries and brewery expansions. For these small businesses, plans were already underway when the pandemic hit, and they all had to make quick adjustments to adapt to the new environment to open their doors. As established breweries were pivoting to adapt to the new guidelines, up and coming breweries were taking note and adding things like crowler machines, contactless ordering, patios, food options, and canning to their plans. Here is who opened their doors in 2020: Hopsquad Brewing Co., Beerburg Brewing, Hedgehog Brewing, One Shot Distillery & Brewery, Barking Armadillo,  Hold Out Brewing, Humble Pint Brewing, Fitzhugh Brewing, Meanwhile Brewing, Frontyard Brewing, Southpaw Brewing.

Social justice took center stage mid-pandemic and local breweries stepped up to support one San Antonio brewery’s call for action, participating in Weathered Soul’s Black is Beautiful beer initiative. It took staff writer Melanie Ross a great deal of time and effort, but she managed to compile a comprehensive list of local releases via a part I and II series. To move the initiative forward, Marvin Dixon led the charge literally and figuratively and GABF highlighted the movement.

2020 started off with a bang for women in beer as the Austin chapter of Pink Boots Society registered a record number of Pink Boots Brew Days, a fundraiser for scholarships in beer education. Fortunately, most brew days were completed before the shutdown was implemented, meaning we got to enjoy most of those beers while in lockdown. Also, one week before the imminent lockdown, The Statesman featured five women in craft beer in a piece by Arianna Auber, (one of the highlights of my year!). And of course, we will continue to highlight the fabulous, hard-working women that bring you those delicious local beers. 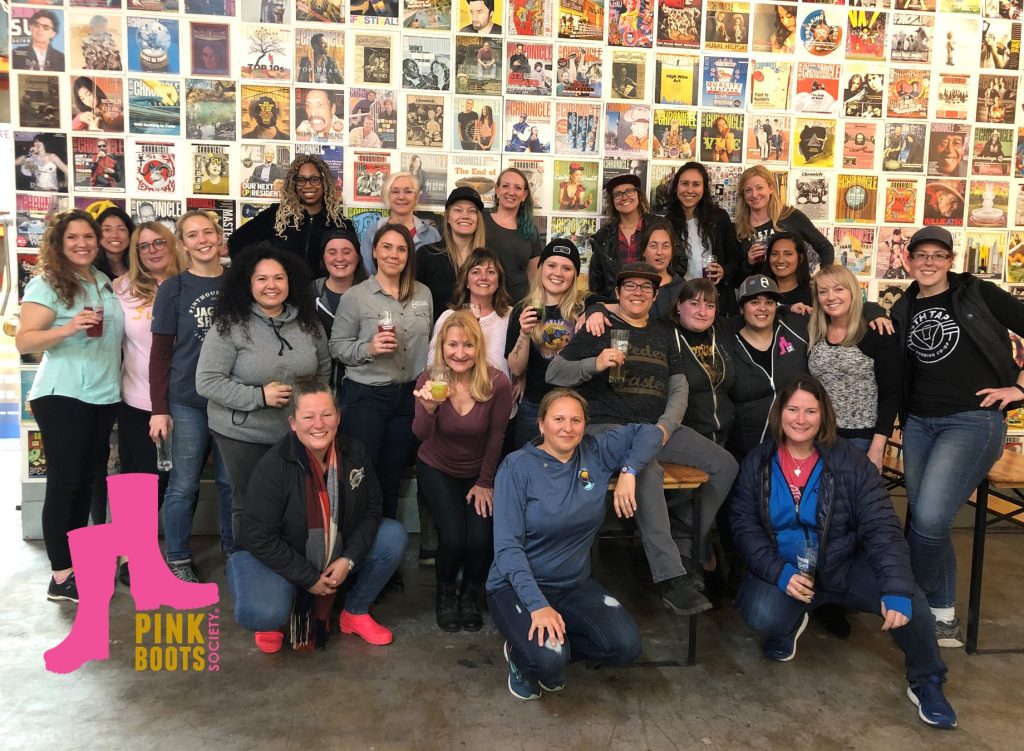 We had some pretty big changes as well. In mid-January, David and Pam took over ownership of CraftBeerAustin.com and rebranded. Our staff continues to kick butt with amazing coverage of the Austin area beer scene, even pivoting to bring you weekly new beer releases in lieu of events, thanks to Dani’s genius idea. Andrew continues to keep us all informed about what breweries & beers are headed our way as well as keeping our brewery map up to date. And we added a fun new feature Beer with Gin featuring Gin Benavidez of The Beer Museum. Melanie Ross joined us as a staff writer and continues to bring you all the latest news and brewery profiles around town.

Finally, we penned a partnership with BrewStubs™ a new platform that allows beer enthusiasts to purchase limited-release beers, seasonal brews, and exclusive craft beer packages before arriving at participating breweries throughout the U.S. and to gift brewstubs to their beer-loving friends and family digitally.