Spring is known for being people’s favorite time of the year and among beer enthusiasts, it’s also known to be packed with various craft beer festivals and brewery anniversary parties. Here are some of the top events happening this spring. And remember to keep up with Craft Beer Austin for a weekly listing of everything happening around town. 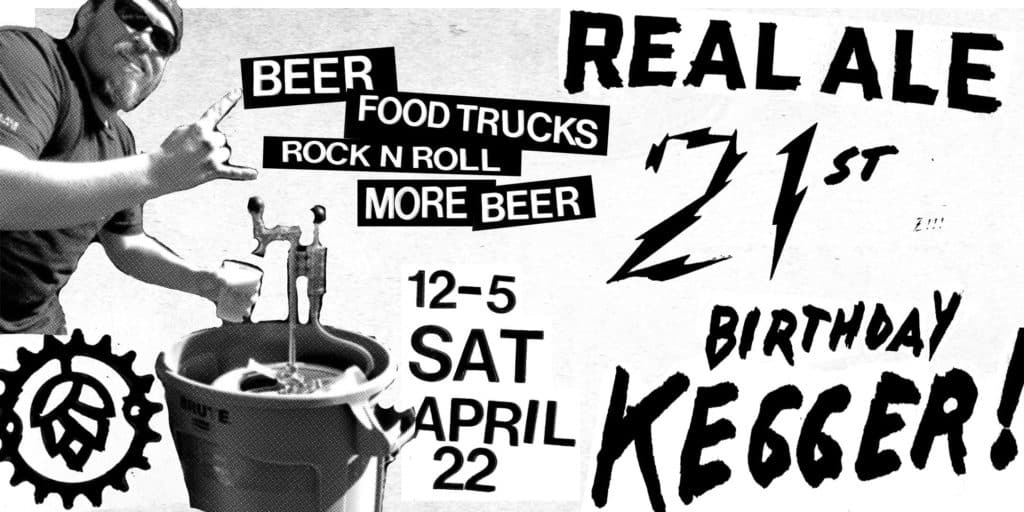 May 6th | Take the short trip to Taylor to celebrate the one year anniversary of the Texas Beer Company. 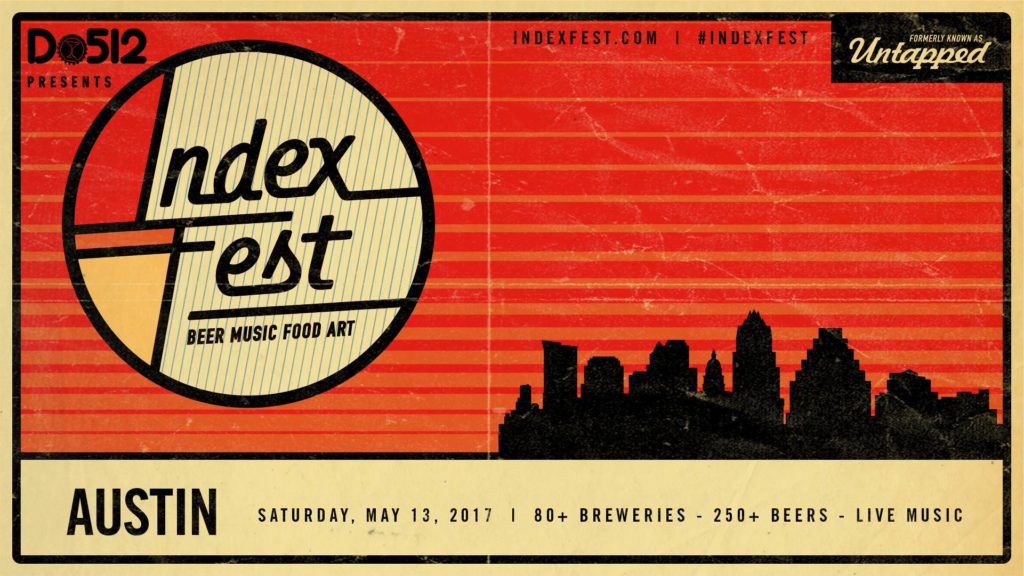 May 13th | The Untapped festival is now the Index Fest to include 80+ craft breweries. 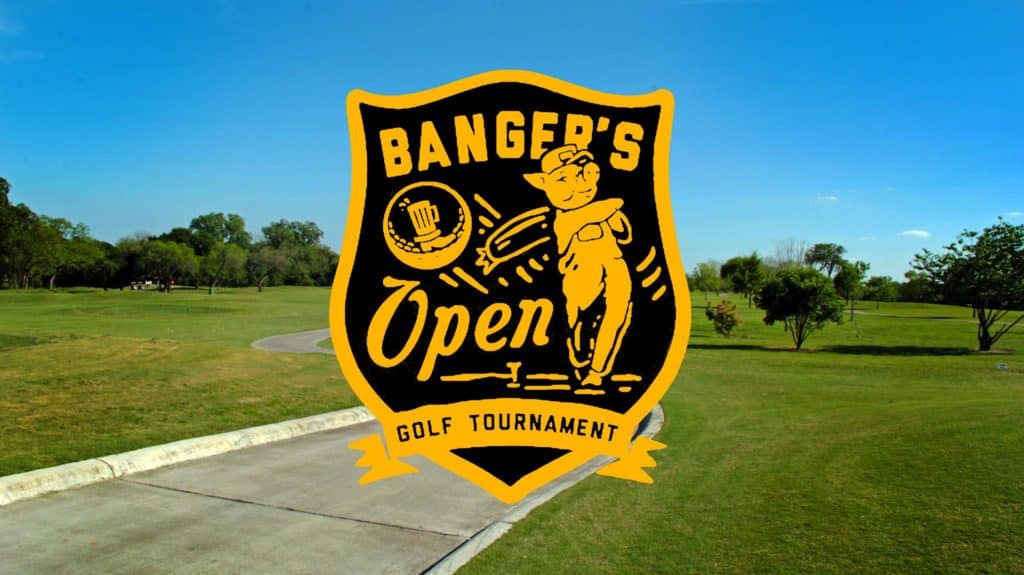 May | Divine Canines Barks for Beers is back in May and $20 gets you a free beer at over 30 breweries.

May 20th | One of the most unique events, the Bluebonnet Brewery Beer Train Beer & Food Pairing with Greenhouse Craft Food, rolls through town.