As most beer fans in Texas already know, de Garde Brewing from Tillamook Oregon, will be entering the Texas market in the near future. Yet, there have been missing details about their release, so I reached out to de Garde.

To begin with, what we do know is that de Garde has started to receive label approvals for their beers. So far, those beers include With Friends Like These and Broken Truck Blend No. 3. As far as when we will start to see these beers on the shelves, the best answer I could get from de Garde is “very soon.” I am taking that as to be in the next month or two, depending on the TABC.

Speaking of the TABC, it very well could be part of the reason de Garde could not give an exact date on their arrival. Trevor Rogers, one of the co-owners of De Garde put it, “We entered the Texas market to share our beer with our friends at Jester King. Specifically, we wanted to send them some of our collaborative project, ‘Elements of Composition.’ As of now, labeling on that is held up with the TABC, but I know Jeffrey [Stuffings of Jester King] and team are working hard to get it through.” 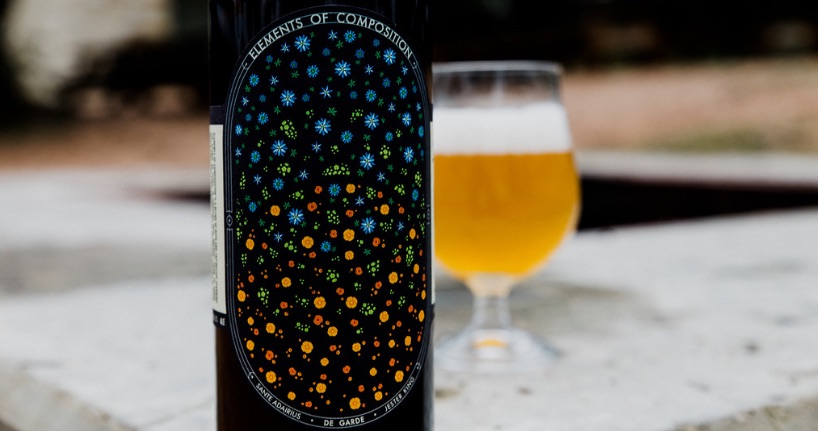 What else can we expect from de Garde? Likely only a limited variety of beers on rare occasions that they have “a little extra to spare.” While this is to be expected from a brewery the size of de Garde, I think most people will be happy just to try the beer.

One of the most asked questions has been about how wide the distribution will be. Jester King will be the first place that it will be available, which should not be a surprise to anyone. “We are offering Jester King first access to any beer that heads down. If there is any extra, Flood Distributing will decide where it goes. I would expect a handful of kegs to make their way around in the near future from the first shipment,” Trevor added.

What more should people know about de Garde? Trevor said, “We’re a small, truly wild brewery. All of our beer uses our native yeast and bacteria gathered while in our coolship, then is fermented and aged extensively in oak. Nearly all of our ingredients are sourced within a short distance from our brewery. We strive to have our beer be characterfully unique to our location.”

Texas will be the fourth state that de Garde regularly distributes to.

For extra information on de Garde Brewing and their beers, you can visit their website at www.degardebrewing.com/.