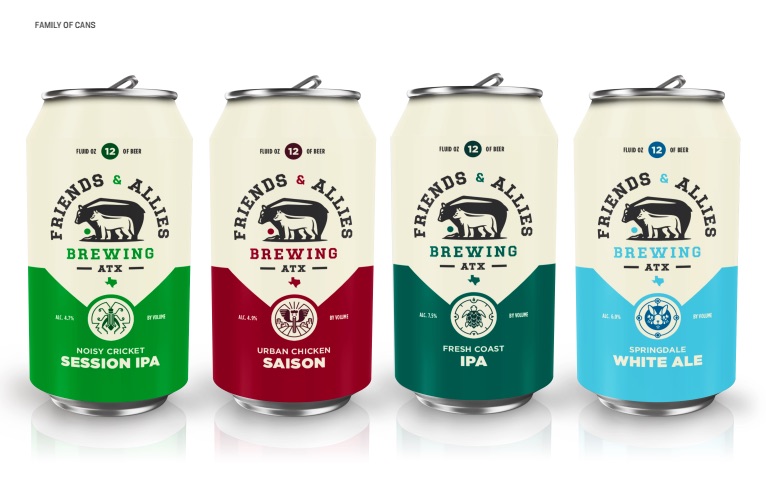 Friends and Allies Announces Upcoming Core Lineup and Can Designs!

Austin, TX 10.27.2016 – Friends and Allies Brewing Company is proud to release the details of their upcoming core lineup: 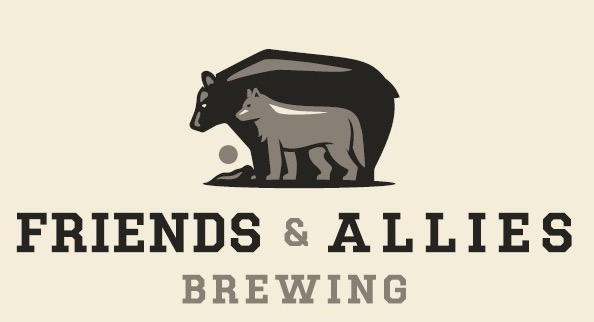