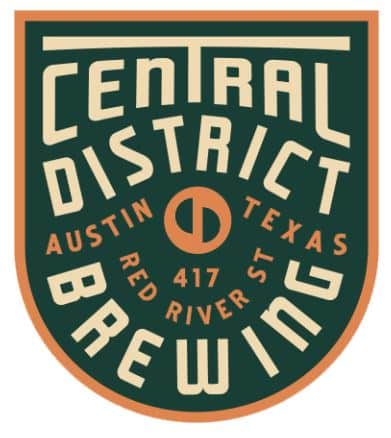 Central District Brewing, the small batch brewery located in the central business district of Austin, Texas, is hosting a two-day celebration on Saturday, May 18, from 11 a.m. to midnight, and Sunday, May 19, from noon to 8 p.m, to commemorate its official opening. The grand opening celebration will feature a day of entertainment, Batch kolaches, live music, special opening merchandise, and the release of four new, house-made beers: Belgian Wit, Belgian Pale Ale, French Saison and Ultra Limited Hazy IPA.

The  event will be free to attend. Food and drinks will be available for purchase. Those interested in attending are encouraged to RSVP before the event.

“We’re thrilled to finally begin serving our own beers,” said Julie Ballato, co-owner of Central District Brewing. “It’s been a long time coming with some setbacks along the way but we’re here. The community has been ultra supportive and understanding so we’re excited to hear from them. Additionally, the delay has really allowed us to showcase some of our favorite beers around town.”

The brewery will continue to serve rotating options from local breweries who don’t often distribute their beers or have a very small footprint in the marketplace, including Brewtorium, Lazarus Brewing, and Roughhouse Brewing. 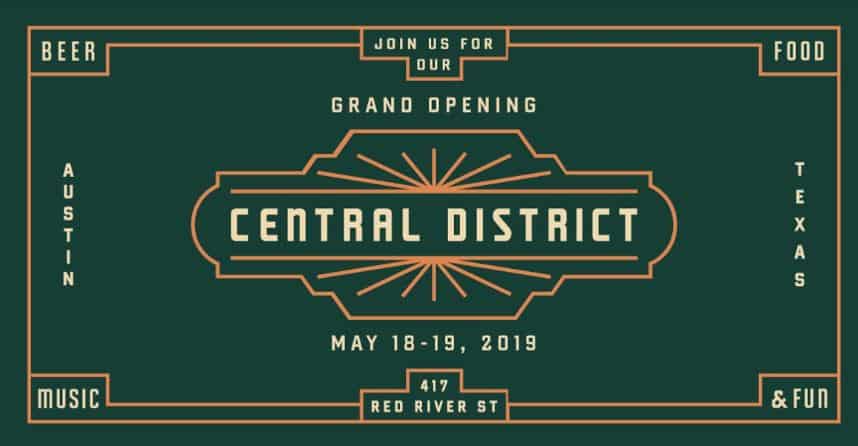