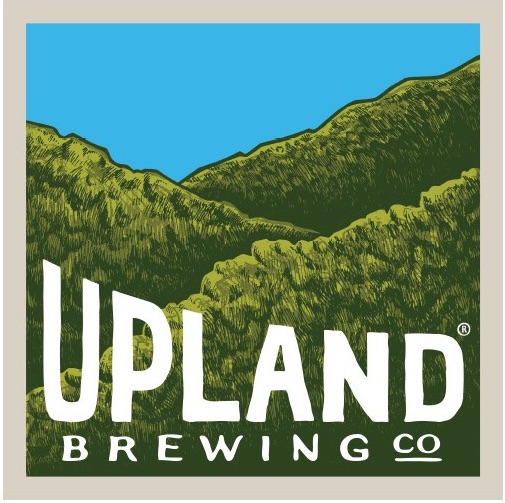 Indiana’s Upland Brewing will be coming to Texas

Working with Flood Distributors, Upland hopes to start making an appearance throughout Texas before the year’s end. They are currently working their way through TABC approvals, which could mean they will have their license before the end of September. If everything goes as planned, we can expect to see the first of their beers rolling out sometime in October.

The distribution footprint should include most major cities in Texas.

For more information on Upland’s beers, you can visit their website here: https://www.uplandbeer.com