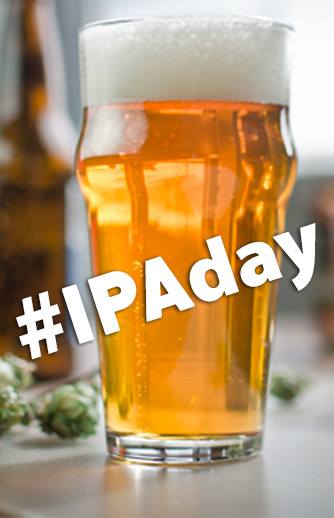 Today is National IPA day and there are several events around town to help you celebrate!

So what is National IPA day?  It’s not a typical “national” holiday that was started by big business in order to promote their brands; instead, National IPA day was started in 2011 through social media by craft beer enthusiasts and promoted by beer blogs and independent breweries. Set to occur every year on the first Thursday in August, it has truly evolved into the celebration of craft beer and the style, India Pale Ale, world wide.

A quick note on the style – some of you will open this and close it right away because you “hate” hoppy beers. However, the style has evolved greatly thanks to hop heads that continue to experiment with new varietals of hops. In today’s world of American IPAs, you will find a traditional super hopped variety typically referred to as a West Coast style IPA. A newer style has emerged that is referred to as the New England style IPA, which is less hop forward, typically hazy in color and juicy in flavor. Although not an officially recognized style, it has gained immense popularity.  My favorite new trend today is the Single Malt and Single Hop (SMaSH) style that will highlight a particular hop flavor, think Lone Pint Yellow Rose, (512) SMaSH or Last Stand’s Citra SMaSH.

Austin is littered with amazing IPAs and today is your day to try one you have never had before. As usual, independent brewers and craft beer bars are here for you with several great events around town.

First up, a challenge of styles. During this rare event, you’ll get to enjoy two of Pinthouse Pizza’s most popular styles. Training Bines is typically only available at the north location and Electric Jellyfish at the south location. Get over to either location today to enjoy both. Whichever keg kicks first wins! 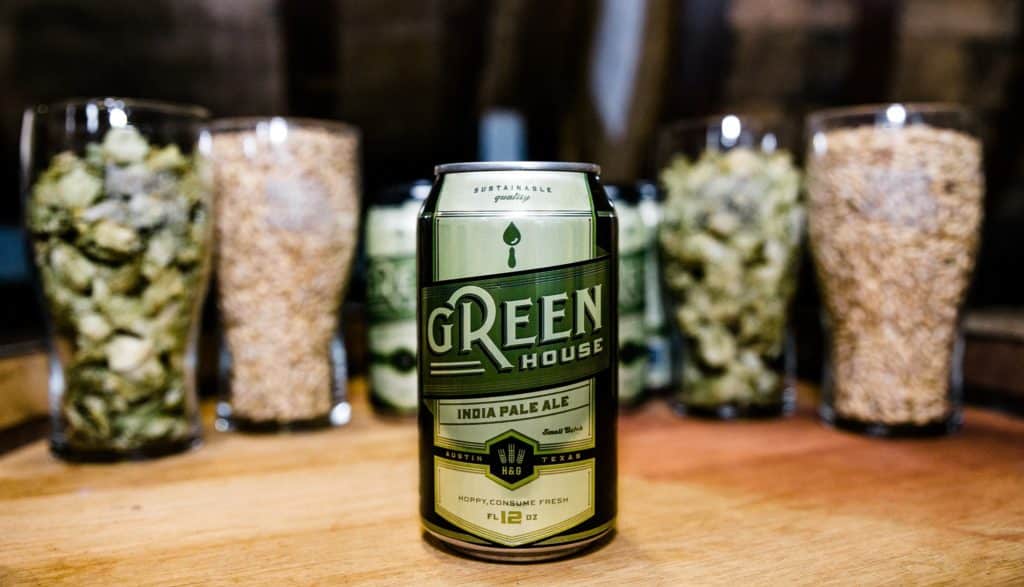 Next up, head on over to Hops and Grain where today is really just like every other day as they are massive hop heads. Today they are featuring three of their hoppy year round brews along with a mystery IPA to be revealed during happy hour.

Finally, head on over to the Flying Saucer to enjoy a special line up of SMaSH beers. They will be featuring flights and a tapping of Dogfish Head 120 IPA. 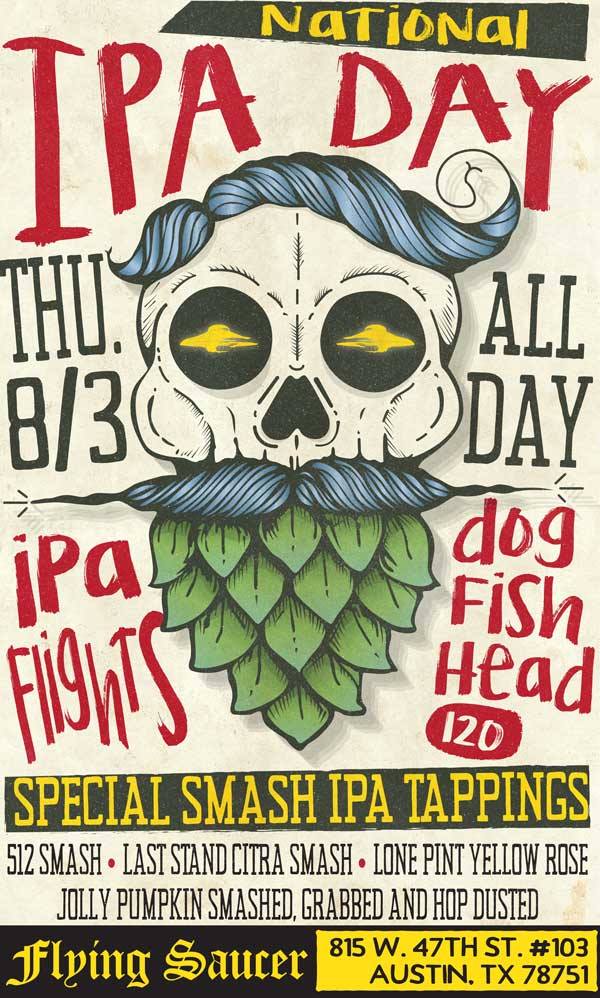