In recent years, we’ve seen several beer name disputes among breweries such as: 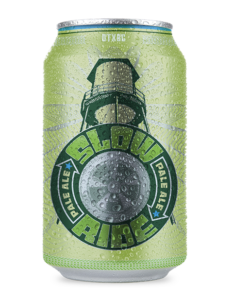 But Kelly Meyers of New Braunfels Brewing, not happy with the status quo, has now taken beer name disputes to a new level.

Recently several of us received an email complaining about New Braunfels Brewing use of Hindu deities in the naming of their beers titles: “Upset Hindus urge Texas brewery to withdraw Lord Shiva beers” 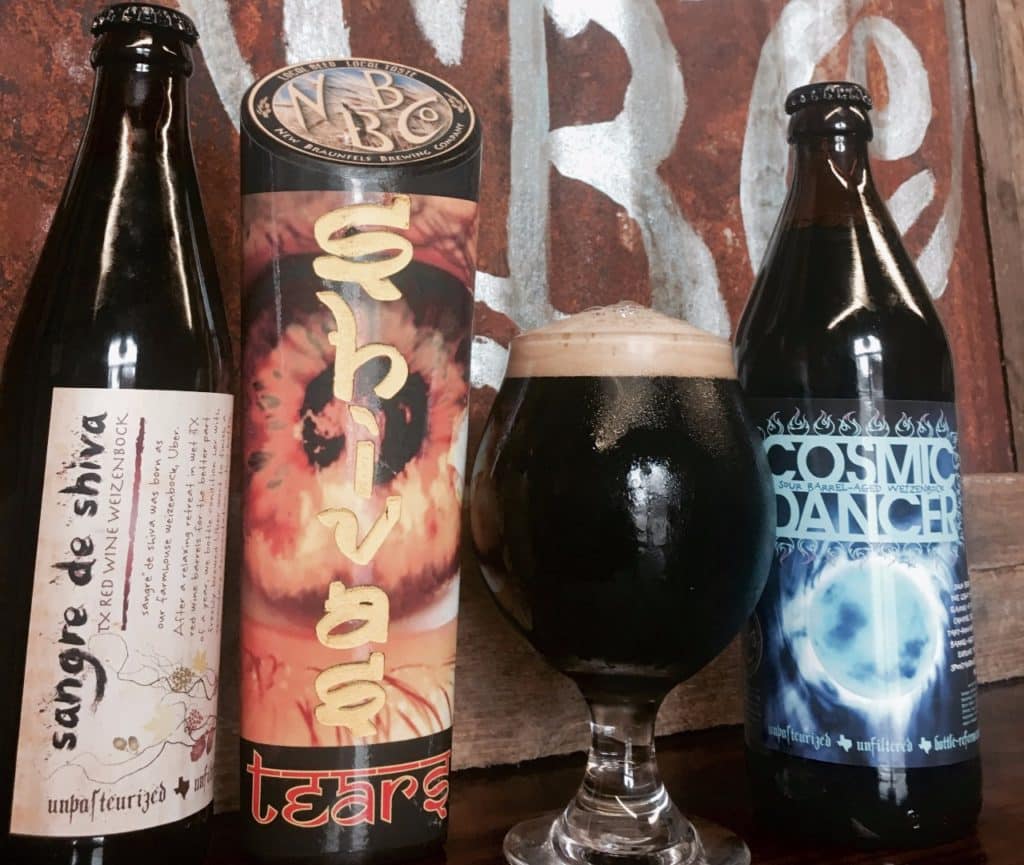 These are: “Shiva’s Tears”, “Shiva’s Wrath” and “Cosmic Dancer”.

Hindu statesman Rajan Zed, in a statement in Nevada today, said that inappropriate usage of Hindu deities or concepts or symbols for commercial or other agenda was not okay as it hurt the devotees.”

Below you will find Kelly Meyers response:

“Lord Shiva can stick up for himself

Today some cool cat from Reno Nevada decided that he spoke for all of Hinduism, the Hindu followers and Lord Shiva himself, which while clearly self serving I also find to be a bit misguided.
Lord Shiva being one part of the Hindu triad of all-powerful deities. He is responsible for destruction in a great many forms, from demons to worlds, and, ultimately, the entire universe. In that destruction he is also responsible for the creation and birth of equally as much beauty.

My usage of his name comes out of a deep respect for the traditions and truths taught by the Hindu faith. A reverence for the origin story of the Rudraksha tree and the subsequent prayer beads that Hindus use in prayer and meditation.

You see I took a journey of world religions a half decade ago that lead me on a historical and spiritual pathway. Upon reading the Bhagavad Gita I was struck by the parallels to other religions contrasted with a deeper, detailed explanation of the cosmos. The massive power and unique personality of Lord Shiva resonated with my soul in a very personal way that should be pretty obvious to anyone that knows me.

Long story short, invoking the image and history of Lord Shiva in my art is nothing short of respectful, deferential and inspirational. I didn’t do so to make a profit (Hell, I own a brewery) as much as to bring awareness to the story that most Americans have never heard and to express how the story made me feel. Maybe it was a bit audacious, but really, should art inspired by Lord Shiva be any less? 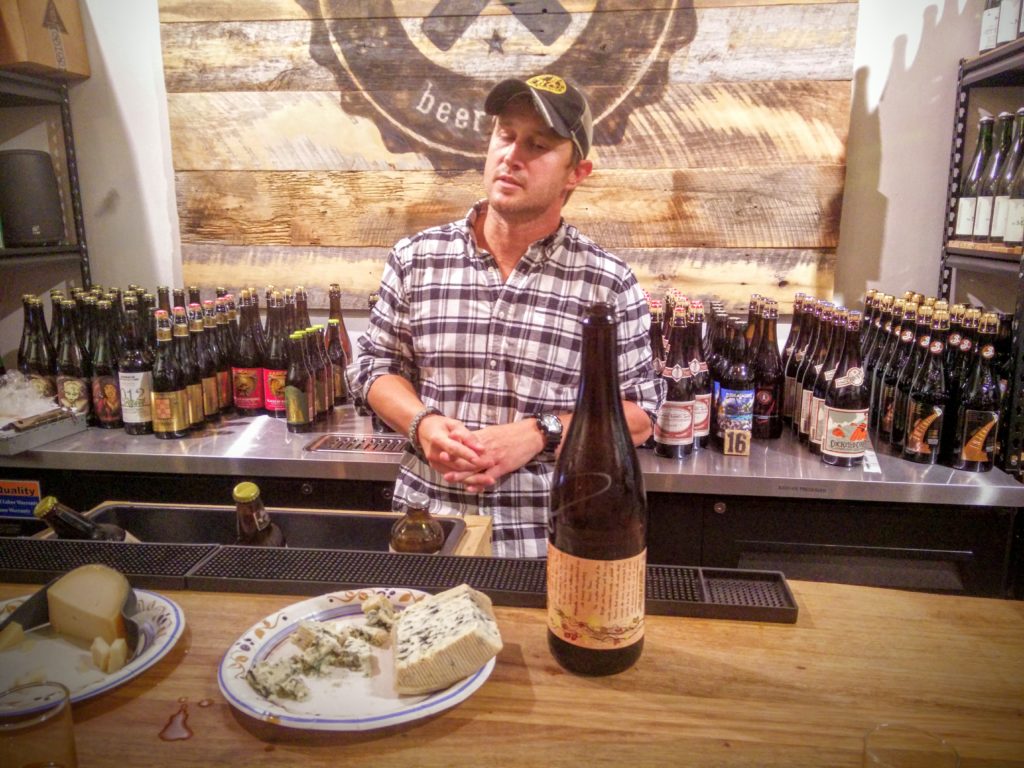 So I believe with complete certainty that Lord Shiva doesn’t need the self proclaimed ‘Statesman’ Rajan Zed to fight his battles for him. As Hindu tradition proves, he’s perfectly capable of sticking up for himself.

So the name and the reverence for Lord Shiva stays and I truly hope Rajan finds a battle that needs to be fought, as obviously he craves the attention it brings him.”