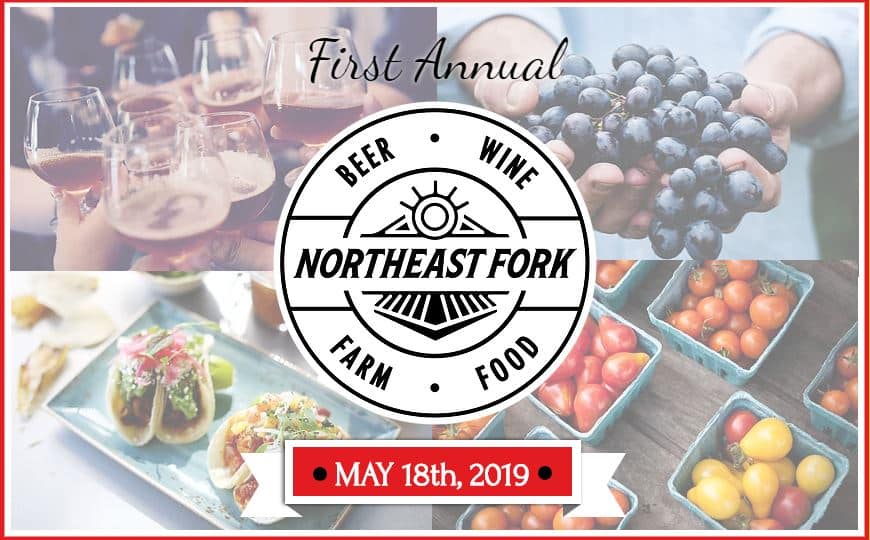 I really like how everyone can find something at this festival. It is not just beer, but also includes wine, food, and other local vendors. How did this idea come to take place?
“When we launched the Texas Beer Company, we were inspired by the Mccrory Timmerman building at the corner of 2nd and Main in downtown Taylor. It had been sitting empty for decades and then under the vision and stewardship of Judy Blundell an exciting mixed use project took shape. Now more than 3 years later, we have a pilot brewery and taproom, a winery tasting room, a coffee shop, deli, commercial kitchen and so much more. Our goal is to showcase all the synergy we have been building and a beer, wine, food and farm festival seemed like just the right weather proof idea.” 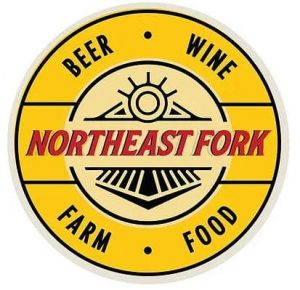 You have been the main source for craft beer in Taylor, how has the area responded to craft beer and craft beer events?
“When we decided to open, in Taylor, some people told us no one would ever drink craft beer in Taylor. They said we were wasting our time and people only want to drink cheap domestic beers. But, we took a risk and started a craft beer bar with 14 taps and only Texas craft beers. We ran a kick-starter and built a small brewing set up and started to build a craft beer scene, while building our brewery. Now 3 years later, we are expanding the tap wall to 26 taps showcasing more of our beers, as well as keep doing what we love, and showing off craft beer from around the state on our guest taps.
A new craft beer bar recently opened in Taylor called the Loose Screw which is awesome and they have 40 plus craft beer taps, so I think it is fair to say folks in the area are loving the craft beer revolution, which should not come a surprise to anyone reading this.”
What are some of your own beers that we can look forward to at the festival?
“We have been holding a few choice kegs in reserve including our OkTaylorfest that our good friend and pit master Ryan Davenport smoked some grains and is subtle and delicious. And of course we have to put the Chocolate Strawberry Stout back up to show some love to our friends at Srsly Chocolate, and some of our barrel aged Stout will be available as well.  But, honestly I am also excited for all the other breweries and their beers too!” 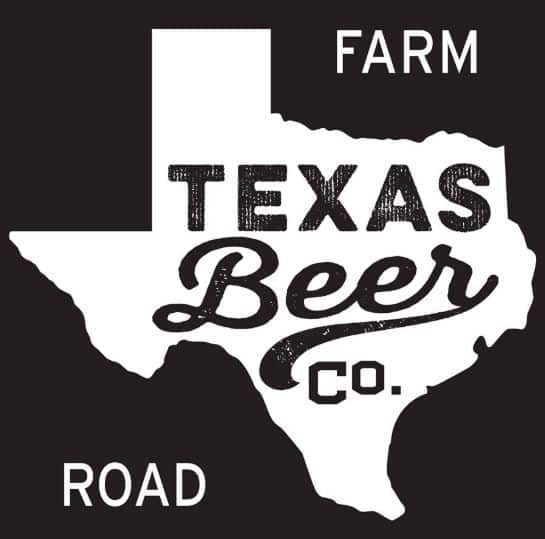 * Note: There is a beer only ticket for only $20, for the pre-sale! This link provides that ticket and a list of the breweries featured at this event. Yet, you might not want to miss the wine or food.
The festival highlights local food and beverages, what can you tell us about some of the vendors in the Taylor area, that the festival is showcasing?
“Taylor is known for its farming roots and local farmers are teaming up with local chefs to really showcase a taste of the Blacklands. Of course Taylor is also known for its BBQ, so the smoke meats are going to be good. Honestly, I am the most excited for the Srsly Chocolate. They recently relocated to downtown Taylor and are producing delicious chocolate. We have already collaborated with them on a Strawberry Chocolate stout (as mentioned above) and I am so excited to work with them again on more styles. But, you just cant go wrong with their chocolate.”
*Note: You can also buy a food fair only pass as well.
Can you tell us anything about the wine scene in or near Taylor?
“Pilot Knob Winery is our neighbor at 2nd and Main and we are excited they are taking part in the festival. While there is not a lot of wine production in Taylor, there are some wine lovers helping with the festival. We are hoping to show off some great Texas Wines for those folks, who that is their flavor.”
*Note : Of course, there is also a wine only ticket . 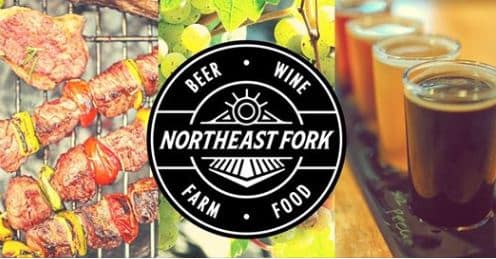 Anything else you would like to add about this festival?
“This is our first time attempting a festival like this and we hope there is something for everyone. Beer, wine and food, what is not to love?! But regarding the beer, we really wanted to showoff not only breweries a lot of folks know and love like 4th Tap, Zilker, and Southern Heights but we wanted to showcase breweries from around the area that folks might not have yet visited or even heard of. So we are excited to have breweries from Salado, Lockhart, Cedar Park, Round Rock, and Granger. The craft beer revolution is in full swing across Texas, including small towns like Taylor, which is just about 30 minutes from Austin. We want to celebrate and showcase it. If you are looking for tickets please visit TaylorBeerFest.com.”

*Note: There is also ticket to combine beer, food, and wine samples. Basically, there is a ticket for all your needs!  I hope to see some Craft Beer Austin readers at this event! Cheers and what a great way to celebrate all things local!