Get Your Tickets to the Oskar Blues Burning Can Beer Fest and CAN’d Aid Fundraiser on Saturday, April 23, 2016! 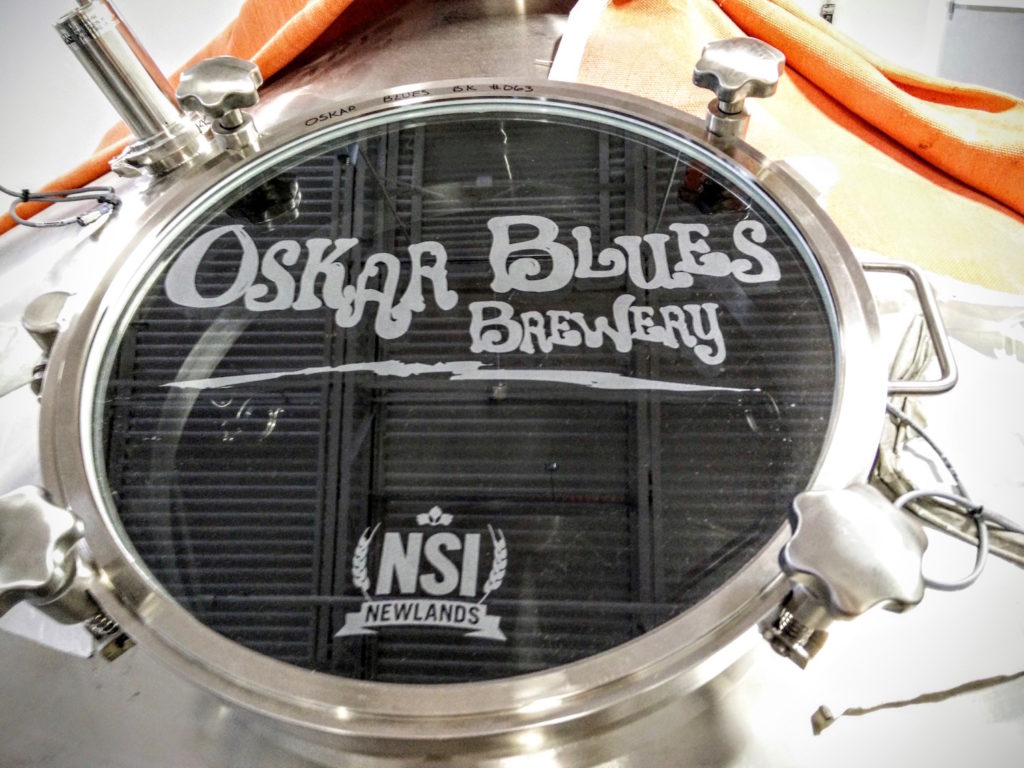 Oskar Blues is building their third brewery right here in Austin, Texas. The brewery, located at 10420 Metric Boulevard, plans to open early June 2016 with expected tap room hours from 10am to 9pm seven days a week.

All of the beers sold in Texas will be produced here with the core line up coming off the line first: Dale’s Pale Ale, Pinner and Mama’s Little Yella Pils, eventually progress to the full line up. You can expect cans to hit the shelf sometime mid to late summer 2016.

The 50,000 square foot space will contain a 7,000+ square foot entertainment area that includes a taproom, live music stage and a patio. I spoke with Johnathan Pearson, architect from Austin’s Studio 8 about the space, “We wanted to bring the laid back Colorado feel to the taproom and incorporate that with Austin’s love for the outdoors and live music”.  The result is an almost 5,000 square foot taproom that naturally flows to a 2200 square foot patio, “creating a natural flow from inside to outside” and features a live music venue. 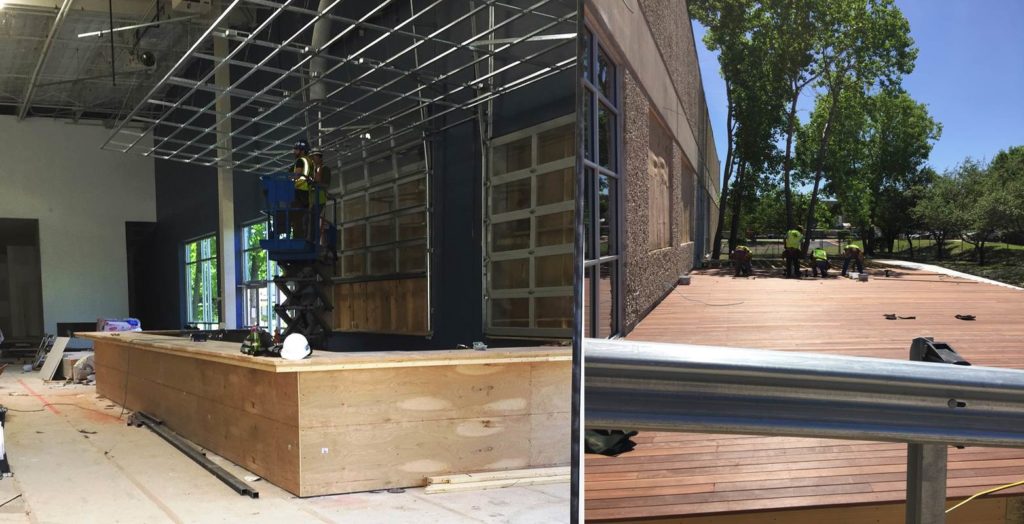 Oskar Blues started canning their own beer in 2002, so it’s only natural that the taproom features giant windows that provide a view to the extensive Comac canning line.  The windows also create a continuity of space from taproom to the brewery. 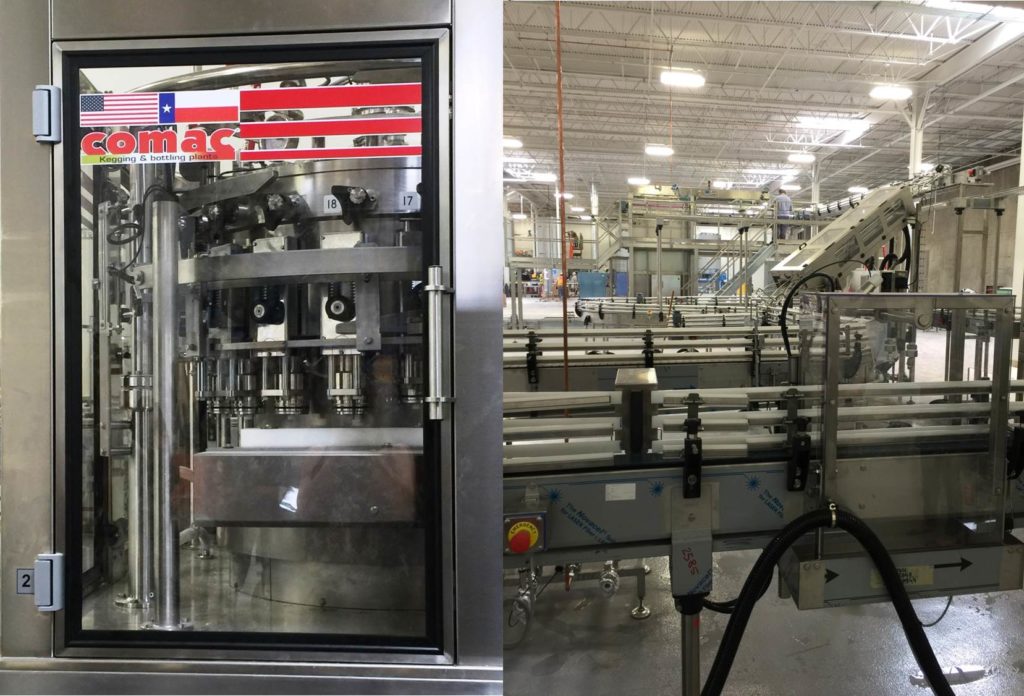 The production brewery houses a 30BBL brewhouse and eight fermenters that will initially produce approximately 10-15,000BBL this year, expanding up to over 100,000BBL in the future. The cold room can only be described as “massive” and one of the innovations incorporated based on past expansions is a cold staging area for the cans prior to being loaded on the refrigerated trucks. The entire space has been built to scale quickly with room to add another 30BBL brewhouse and multiple fermenters. In the meantime, you might see a batting cage or a basketball court. 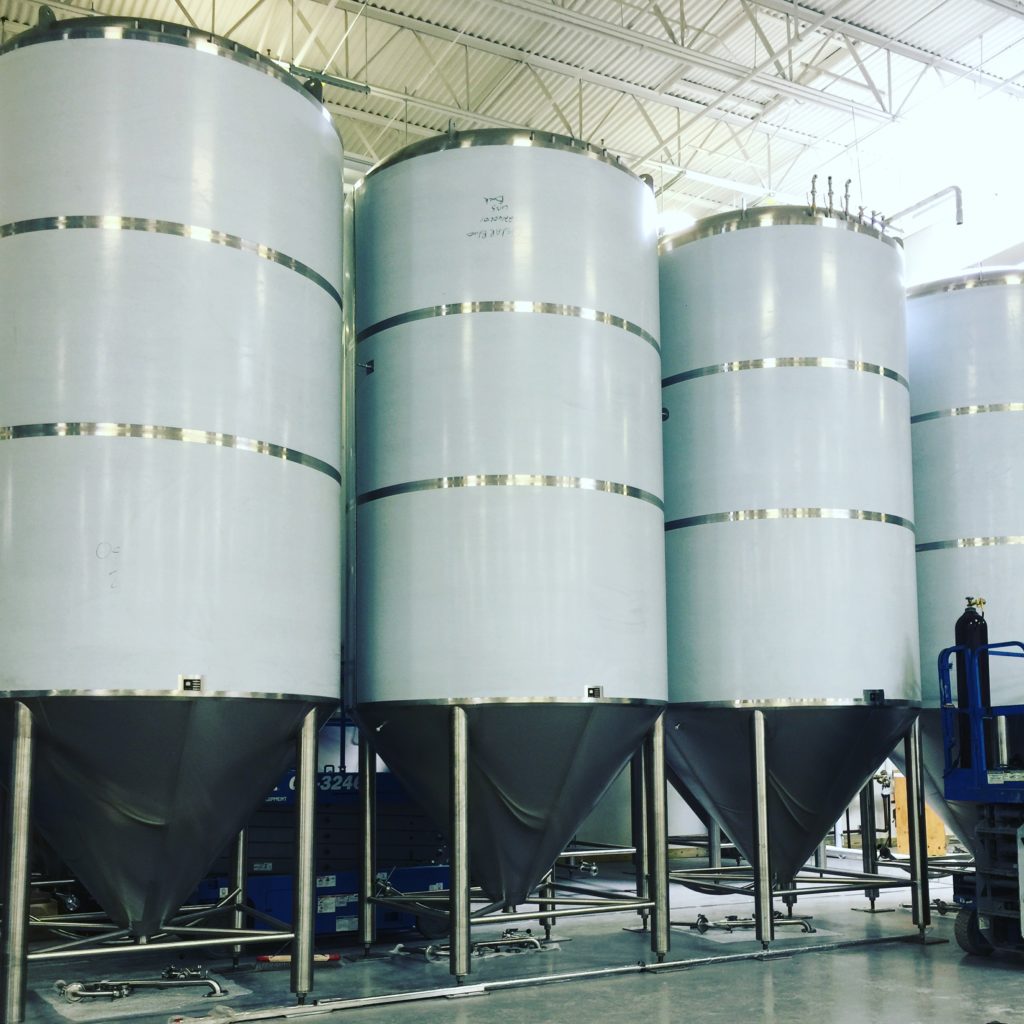 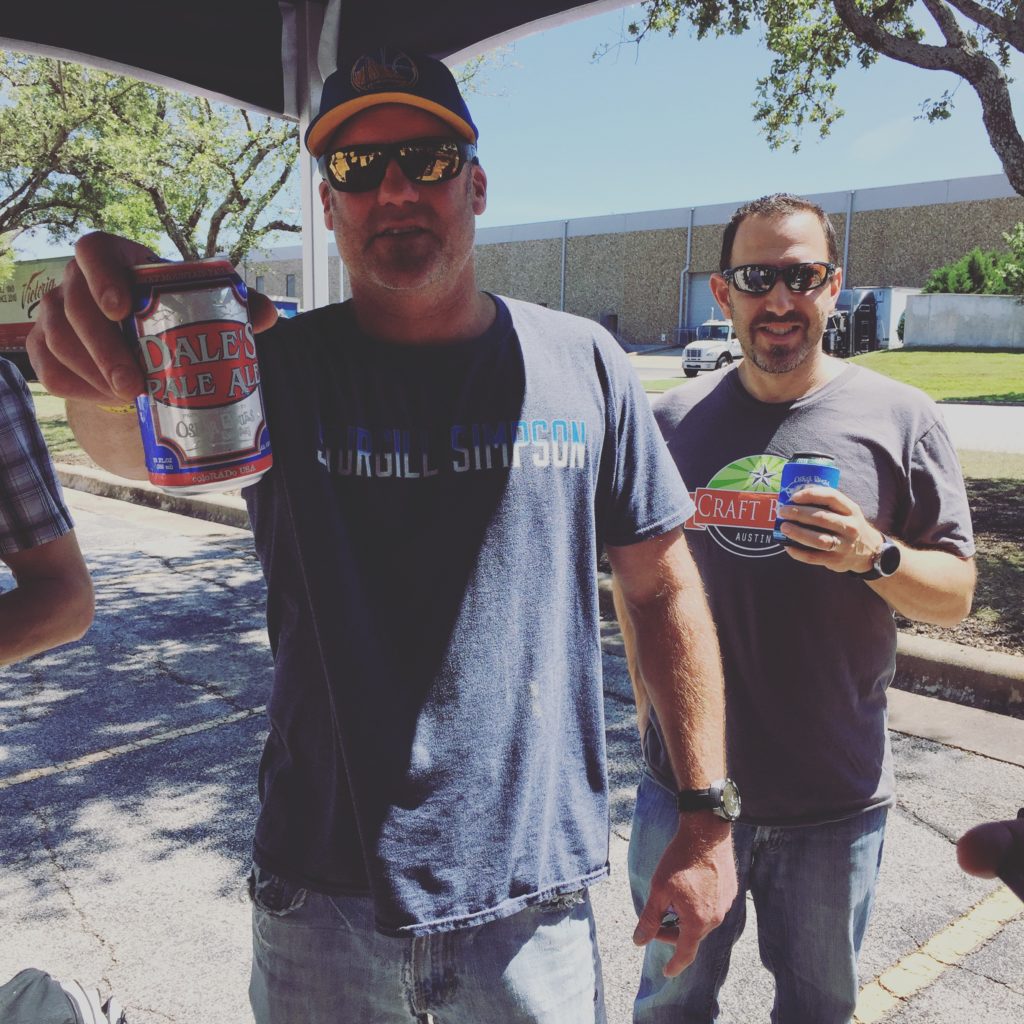 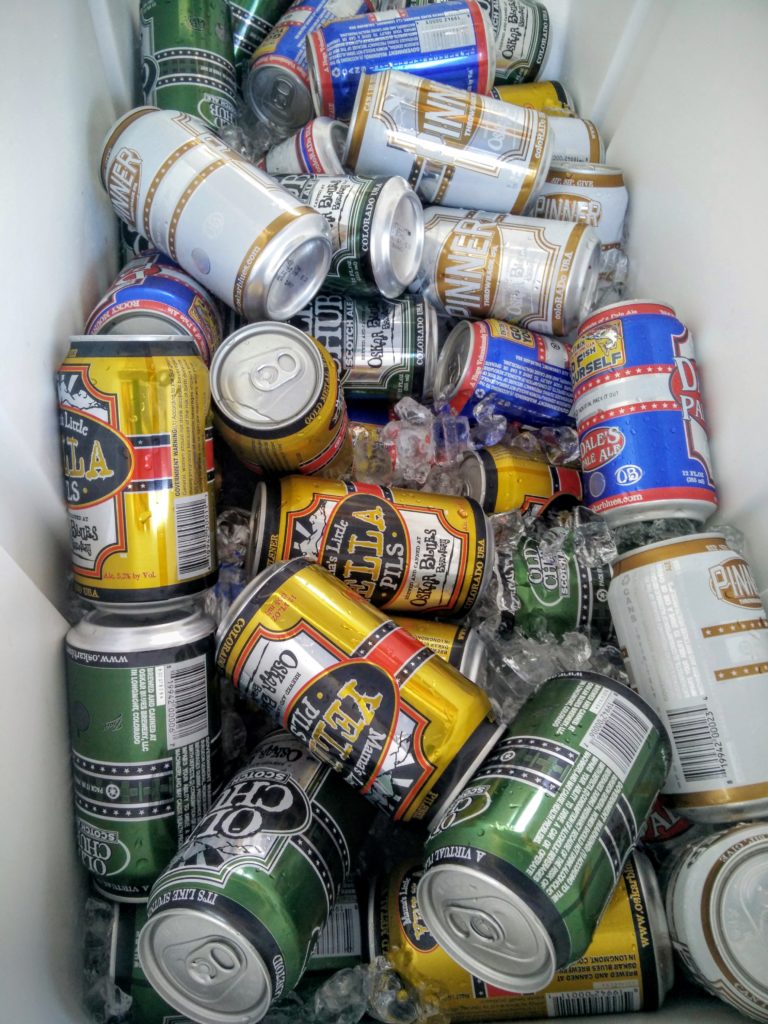