Featuring over 150 different beers available to try from 51 breweries! 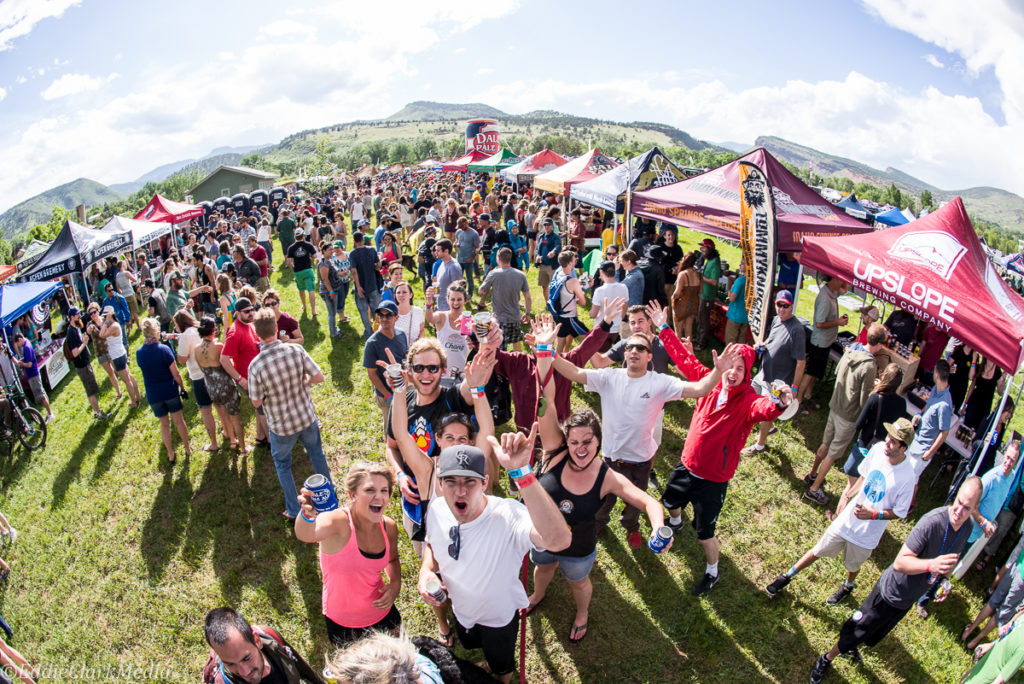 The Burning Can (notjusta) Beer Fest is an outdoor music-soaked celebration of craft beer in a can, featuring beer sampling, spectator sports, The Beer Relay race, and live music by the Drive-By Truckers with all proceeds benefitting CAN’d Aid Foundation.

Burning Can also features participant and spectator sport competitions including The Beer Relay, a team trail running and beer drinking event. This four-hour competition is run in teams of two or four. Runners will complete as many 5k laps as possible within the four-hour time period. If they choose to drink Oskar Blues beer prior to their lap, they get two-minutes deducted from their lap time. The team with the most laps wins. 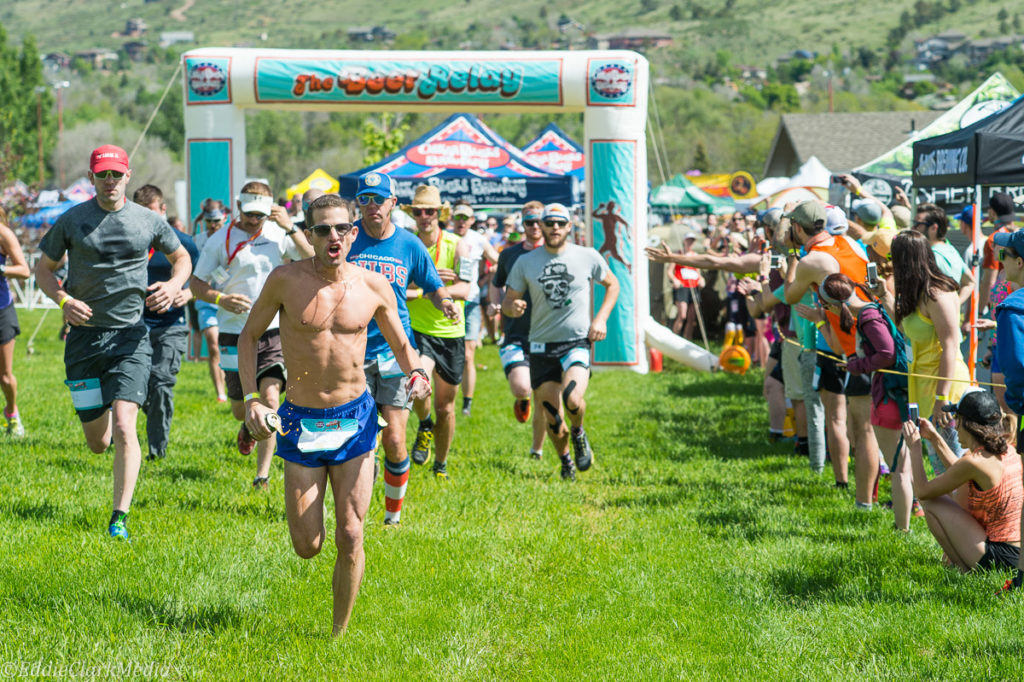 Those who’d rather spectate than participate can watch legendary mountain bike freeriding and trials rider, Jeff Lenosky, perform jaw-dropping, not-to-be-missed demos at 2:30PM, 4:00PM and 5:30PM. Lenosky is a three-time National Champion and World Record Holder for the highest bunny hop on a mountain bike (45.5 inches).

Registration is open and tickets are on sale HERE. 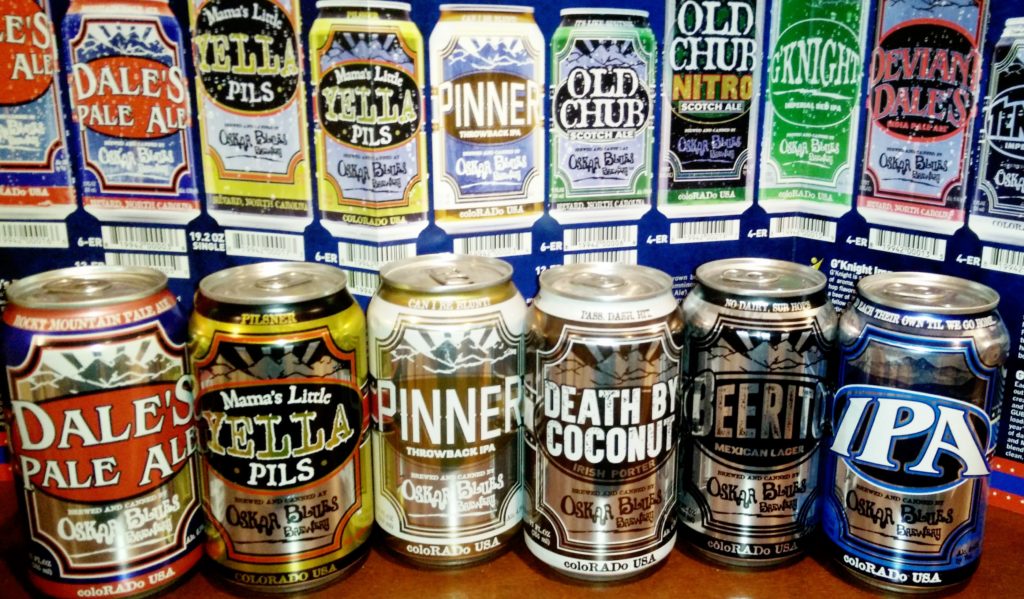 Contest has ended…congrats to the winners!

Our friends at Oskar Blues have generously offered to give 2 pairs of tickets to our fans!

Two winners will each get two tickets to Burning Can which includes:

Winners must be 21+ and will be contacted with their tickets via email.

Winners must provide name, email and phone number for contact.

To enter to win:

Winners will be chosen at random and we will announce the name of the winners on our Facebook & Twitter pages. And that’s it from us! Please forward this email to a friend who you think might be interested in subscribing!