Pumpkin style is a popular style of beer that usually starts appearing this time of the year in late September.

Since it’s the season of pumpkin beers, I decided to make two pumpkin beer pies. The first Pumpkin Beer Pie is gluten and dairy free.

If you want to try this recipes for yourself, here are the ingredients and instructions. 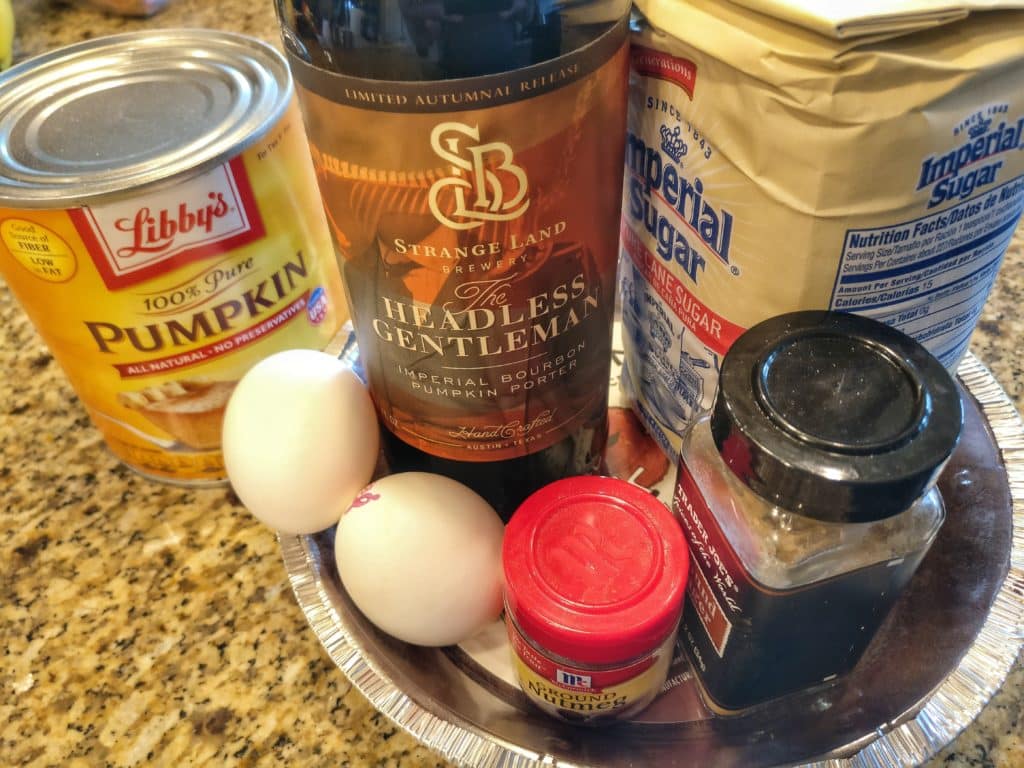 6 ounces of your favorite pumpkin beer ( you must reduce the beer first, pour in a pot over medium to low flame for about 25 mins. If you don’t, you; ll wind up with some bitter taste to the pie.) 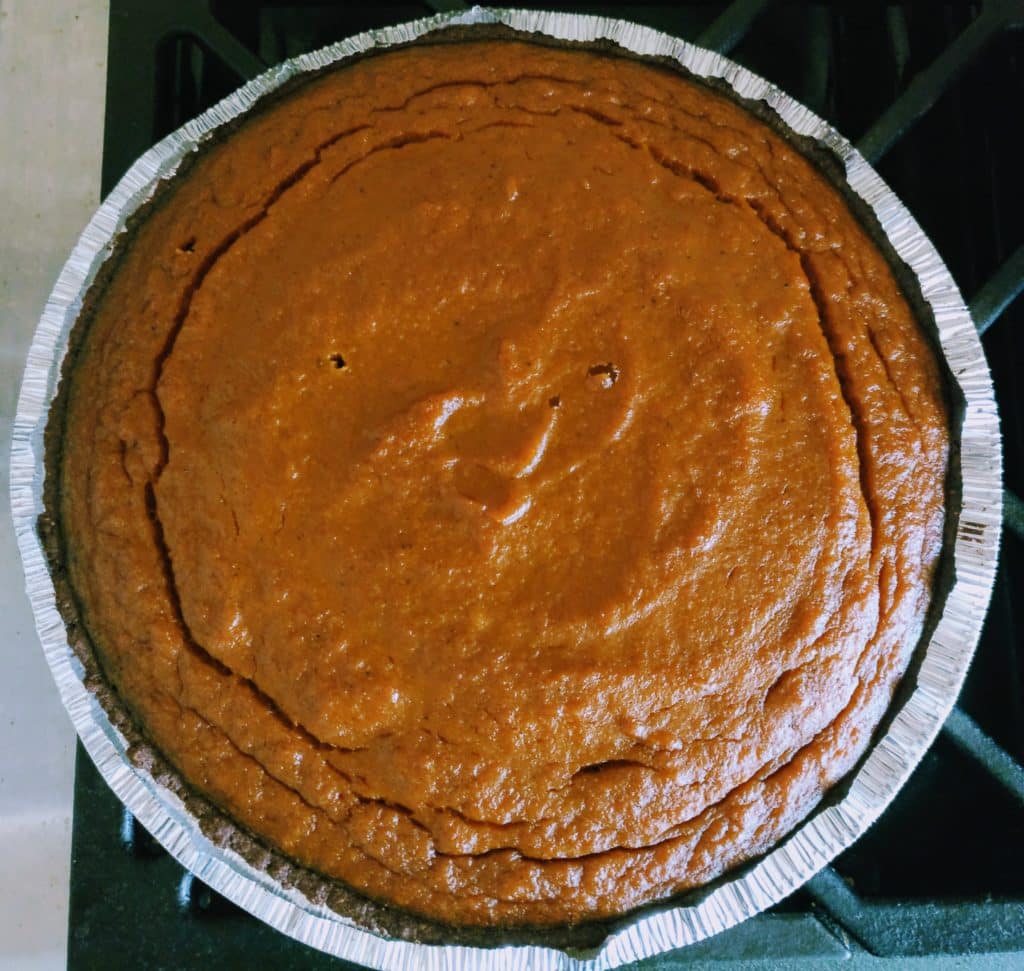 For the second pie, I used Saint Arnold Brewing Pumpkinator (2016) – Bourbon Barrel Aged 11 abv, 34ibu. Same ingredients and instructions as above, except this time I used a regular pie crust. 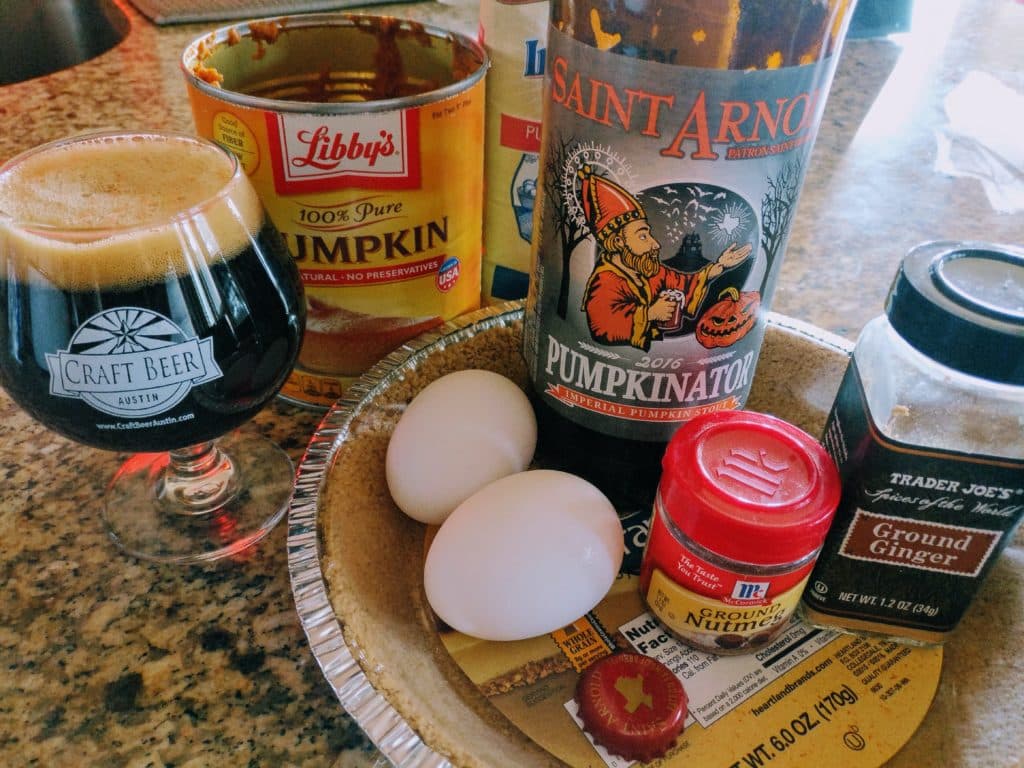 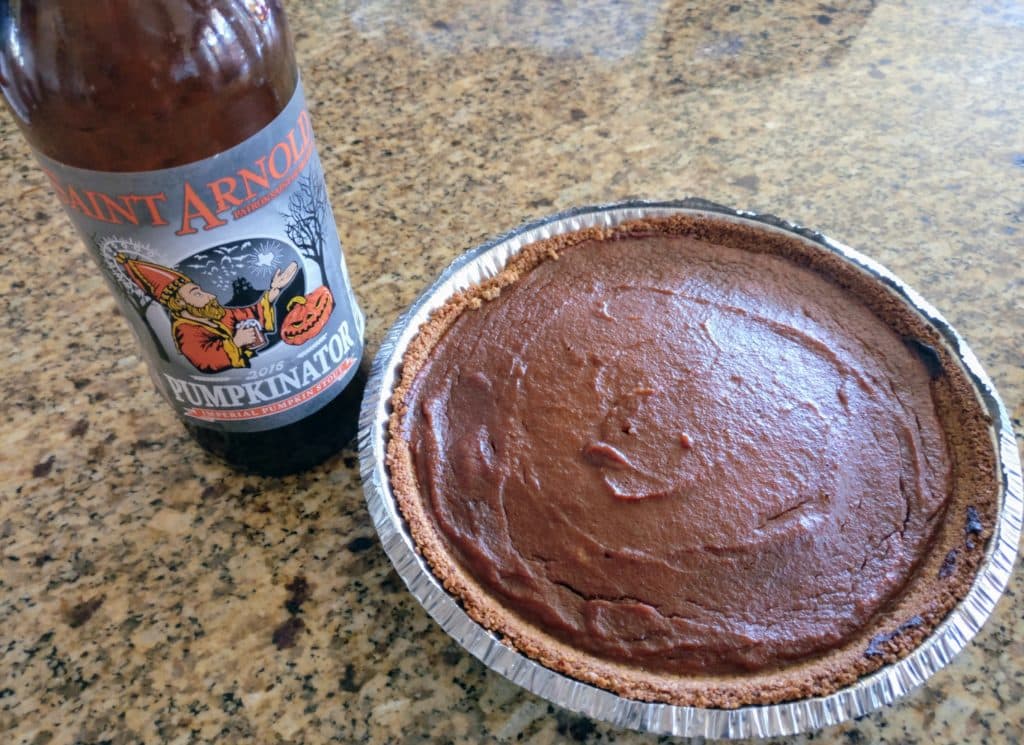 Strange Land was nice enough to give us a bottle of their 2016 Headless Gentleman, there are other beers that would work well with this recipe like Saint Arnold Pumkinator, Infamous Pumpkin Massacre, Nightmare On 1st Street by No Label Brewing and Elysian brewing pumpkin peach ale ????.

If you like cooking with beer check out our article Jester King Brewery Black Metal Beer Injected Brisket.