Real Ale Brewing Company is gearing up to celebrate 22 years of brewing with their annual anniversary party to be held on April 21st from 12-5pm in picturesque Blanco, Texas. As in past years, the party will feature a special beer brewed just for the event, Zweiundzwanzig, meaning twenty-two in German, is a refreshingly tart Berliner Weisse brewed with live cultures from Austin’s own White Mountain Foods Yogurt.

However, this year’s featured brew will not be the star of the show. The brewery will also be unveiling the completed 120bbl BrauKon Brewhouse, an expansion project that has been three years in the making and will more than triple Real Ale’s brewing capacity. “This is a Brewhouse we never dreamed we’d be able to install out here,” said owner and president Brad Farbstein.

With all the additional capacity, modern technology and energy efficiencies gained with the expansion, Real Ale still plans to stick with their motto of “unavailable in 49 states”, “even as we’ve continued to grow, our plan is the same as it’s always has been: to always stay in Texas. We don’t have any plans to go outside the state,” Brad states.

On to the beer: this year’s party will surpass previous parties with a lengthy and diverse portfolio of beers. In addition to year-round and seasonal favorites, guests can look forward to trying new brews such as Swifty APA, and cask-conditioned variants like Pineapple Axis and Brewhouse Brown with Mexican chocolate & chilies. There will be a limited supply of specialty beer from the brewery’s new 10 hectoliter pilot system including “Yoga Pants,” an Imperial Wit brewed with hibiscus and agave, and “Pineapple Nunchucks,” a Pineapple Saison with Korean chilies and ginger.

New to the party this year is the addition of the Real Spirits cocktail bar, where one optional beer token can be exchanged for a gin or whiskey cocktail made with Real Spirits, the brewery’s one-year-old distillery.

Tickets are on sale now via Eventbrite. 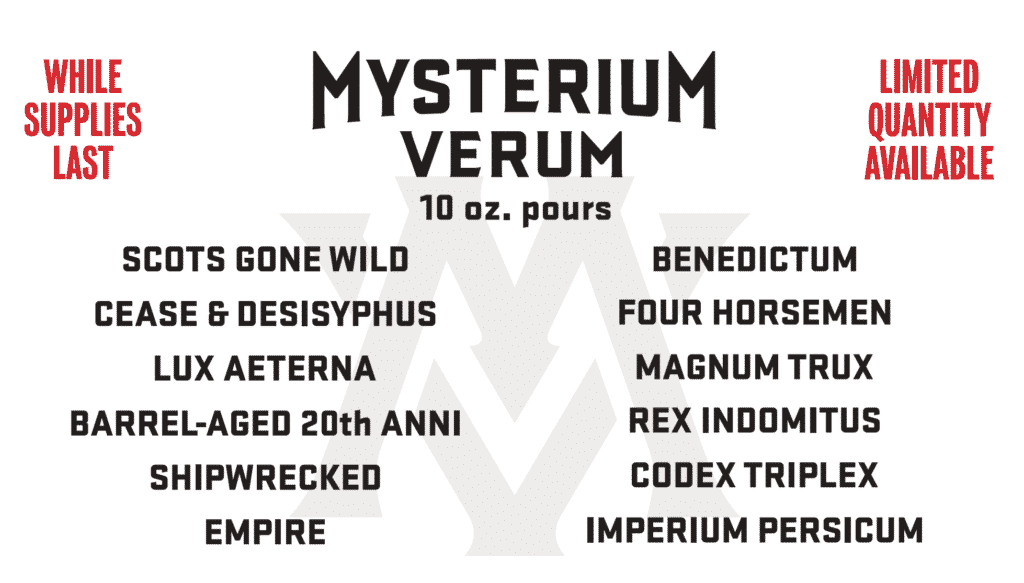