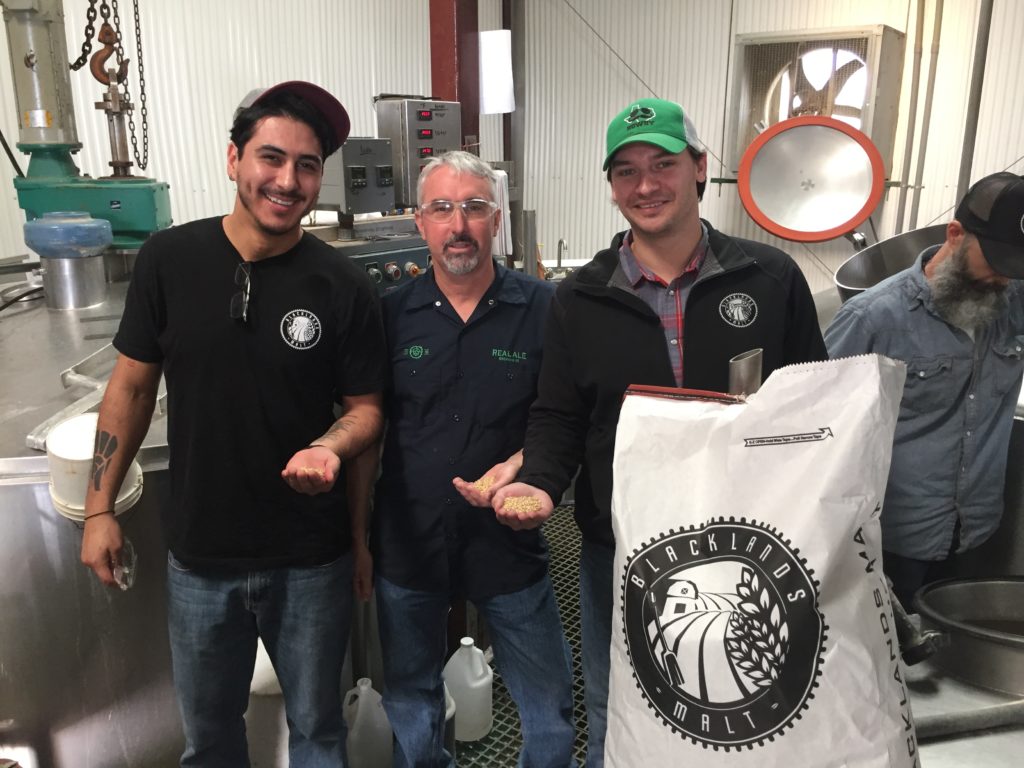 As Real Ale Brewing Co. celebrates 20 years of brewing in Texas this year, they’ve partnered with local maltsters at Blacklands Malt to produce the next limited-release beer in their Brewers’ Cut series: Project #23 ESB. “Working with a small, family-owned Texas company whose focus is bringing quality local ingredients to Texas craft brewers is an exciting opportunity for us,” says Brad Farbstein, President/CEO of Real Ale.

A longtime staff favorite at the brewery, Real Ale’s ESB has had a diverse upbringing as a child of multiple collaborations. The first version of this classic English ale was a draft-only offering adopted, at one time, by the Alamo Drafthouse as their house beer. Round two brought Real Ale and Austin metal greats The Sword together for their first collaboration, Iron Swan.

“To me this recent collaboration is a dream come true,” says Brandon Ade, founder of Blacklands. “To partner for the first time with Real Ale on the Brewer’s Cut ESB is a culmination of many years of hard work, planning, and execution. Placing this beer on many store shelves gives Blacklands Malt unprecedented exposure. Not to mention it makes me extremely proud to be part of a delicious beer from a brewery I have respected for many years.”

A new recipe, designed specifically to showcase the complex malt character of Blacklands’ North American Pale Malt, highlights the unique bready and biscuity notes that this malt is known for. Accented with English crystal malt for color and a wisp of caramel sweetness, the Blacklands base is the star of the show. East Kent Goldings and Bramling Cross hops bring elements of herbal citrus and a spicy fruitiness to balance the beer.

“When I first moved to Austin I cut my ‘beer-drinking’ teeth on Real Ale Firemans #4 in the summer time, and Real Ale Coffee Porter in the winter,” says Ade. “Needless to say when I started my malthouse I had Real Ale on the short list of hopeful customers, but the realities of scale prevented us from working together. I just could not keep up with the amount of malt Real Ale was using.”

“Brandon and I have been discussing possibilities for several years, and finally it all fell into place,” said Tim Schwartz, Director of Brewing Operations at Real Ale. “Perfect timing on both sides, and the perfect beer for the malt. I can’t wait to sit down and discuss future possibilities over a pint of ESB!”

Project #23 ESB is available now for a limited time in six-packs and on draught in select stores and bars throughout Texas.

About the Brewers’ Cut series
Even with a portfolio chock full of variety, our brewers are always excited about the next beer they want to brew. The Brewers’ Cut series gives our talented brewing staff an inspired outlet for these beers. With the creation of these recipes, both our team and our fans win.

About Real Ale Brewing Co.
Working in the Texas Hill Country since 1996 from a foundation of time-honored brewing tradition, Real Ale believes minimal processing produces maximum flavor. In addition to making beer that is unfiltered and unpasteurized, we never use preservatives or artificial colors. We believe doing less to the beer actually creates more complexity, aroma and flavor. We only sell Real Ale in the great state of Texas because we’re Texans, we care about Texans, and we want to make sure the people we care about have the highest quality beer possible.

Come on out to the brewery to visit our tap room and take a tour, open every Thursday, Friday, and Saturday 11 am – 5 pm. Beers are available for purchase in the tap room starting at 11 am and free tours happen on Friday and Saturday afternoons. 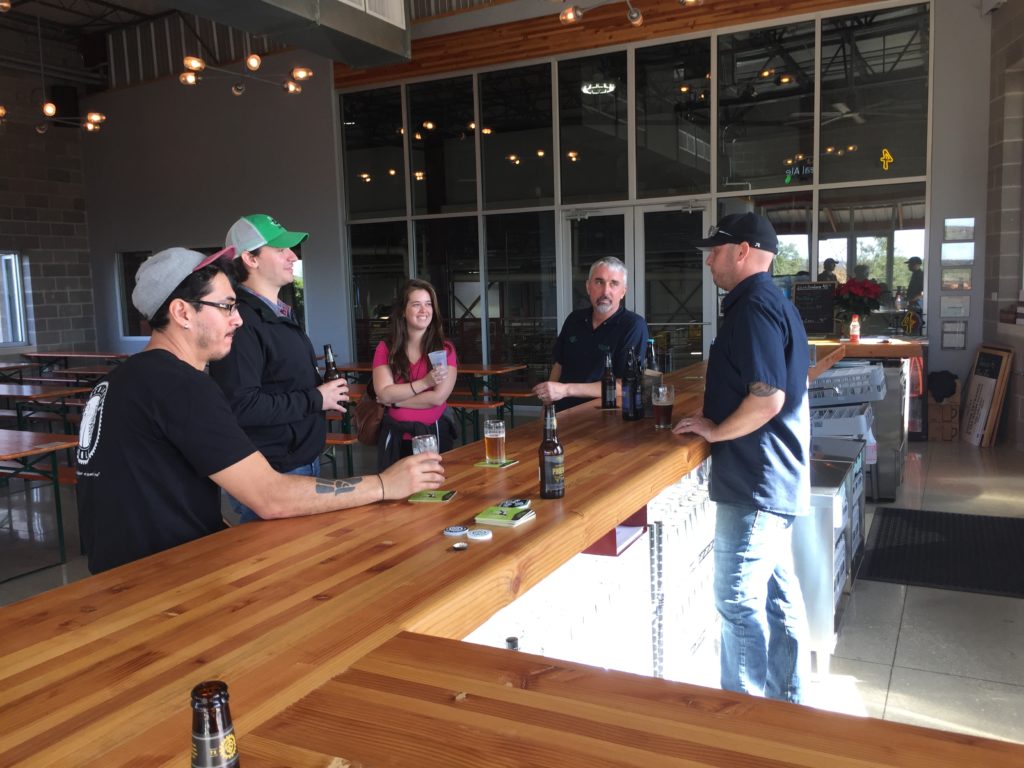