While I generally include most TABC label approvals each week, I often skip over some that are major macro beers (they are not of much interest). This week, I skipped over a bunch of the Boston Beer Company’s approvals. This list is generally 50ish approvals each week spread over numerous craft breweries. Boston Beer, alone, had over 200+ approvals this week. Now, most of them are the same beer with a slightly different label (as in, they will have a picture of someone on it, or a random changed quote, or just some nonsense like that). These were mostly for their Jolly Traveler Shandy, or some other Shandy they make. I felt it was not worth my time to write those out on here.

Some people may be wondering who the TABC spends their most time on as far as the number of approvals each year, and I would have to say this year it is Boston Beer Company by a long shot (this is one of many of these “label blasts” that I have seen from them). The last couple of years, it may have been AB or MillerCoors, but I am definitely going with Boston Beer this year.

As far as these approvals go, I am guessing that this may be one of the last times that you see Grapevine on here for a while. Approvals tend to take a couple of weeks to go through, so even though they announced they are stopping distribution, the last of their approvals are still showing up. Considering they won’t be able to sell cans to go from their brewery (due to their current license), I doubt these cans will ever see the market. 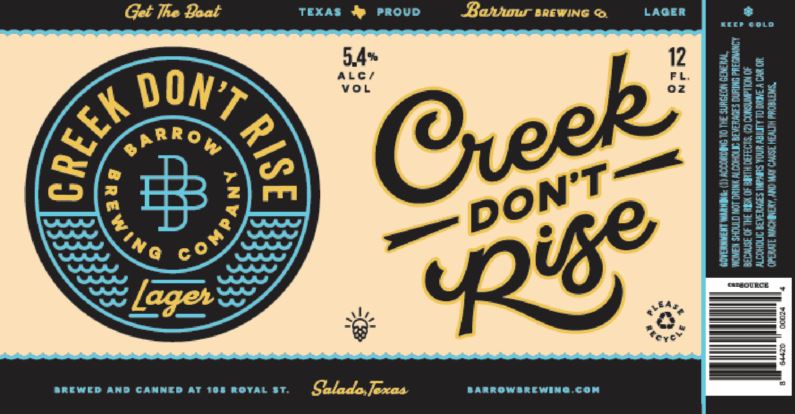 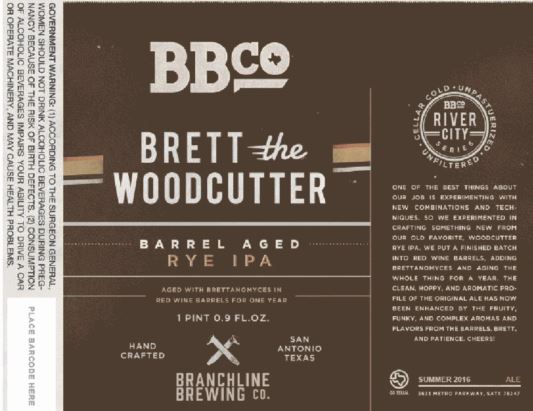 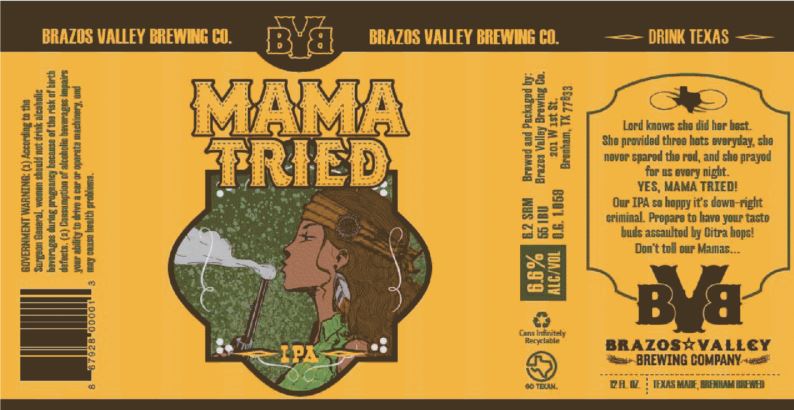 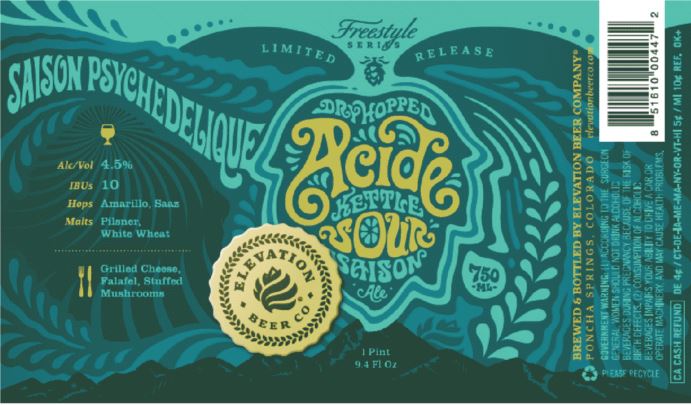 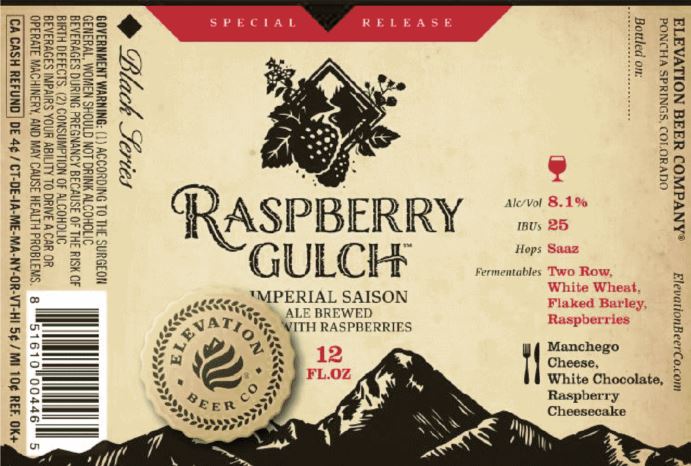 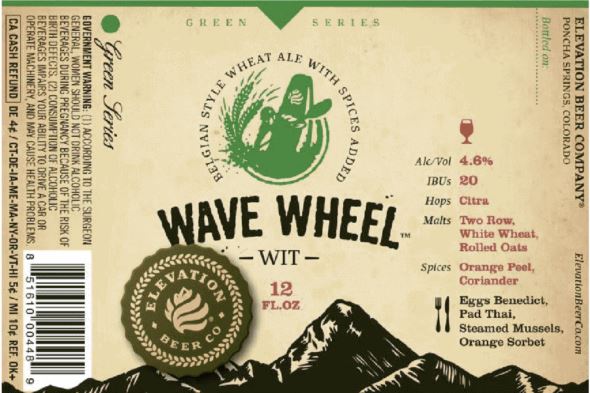 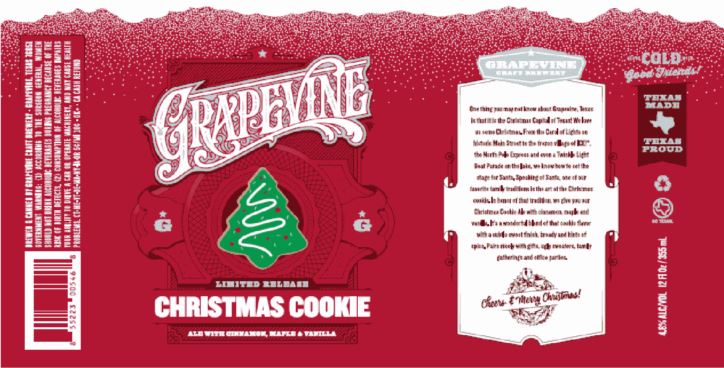 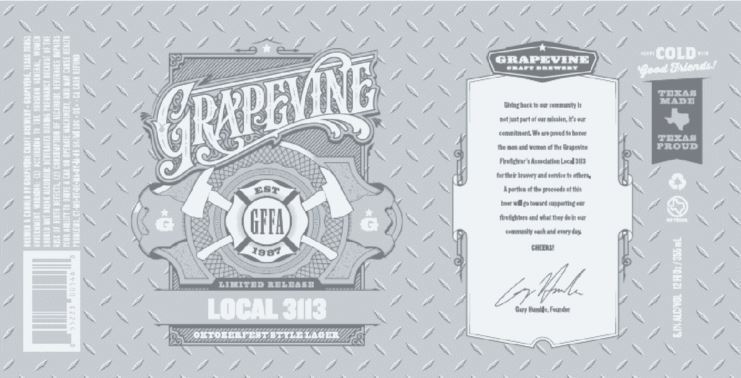 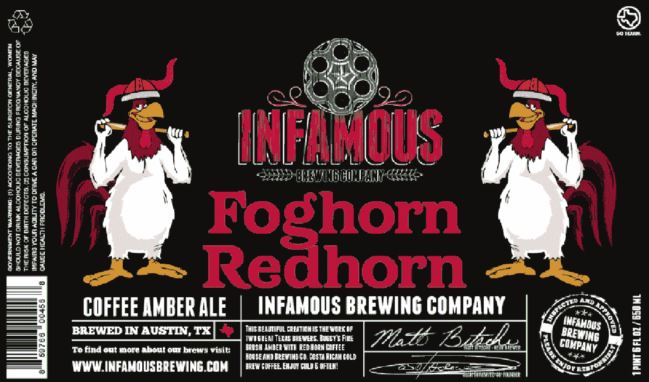 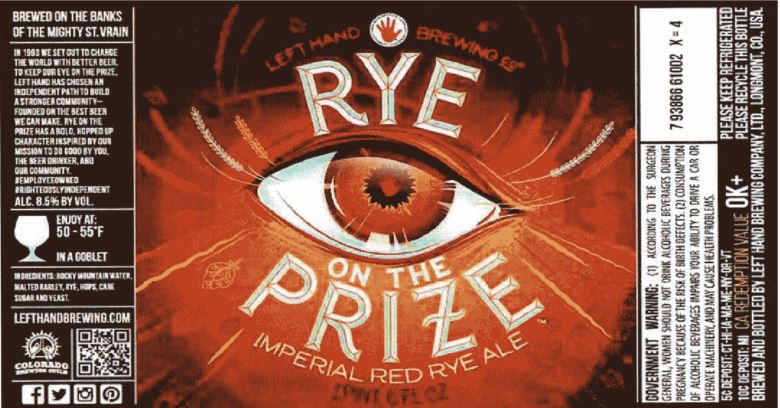 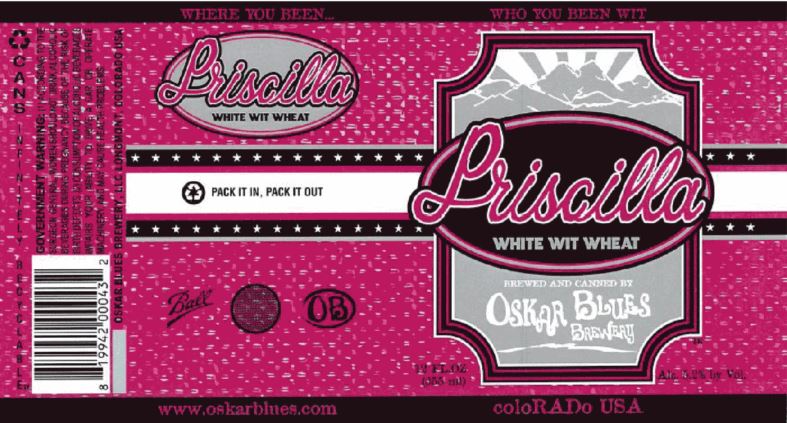 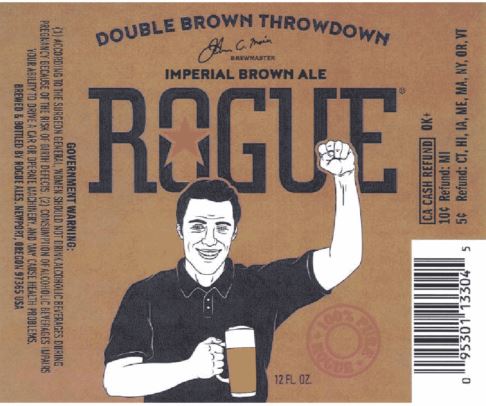 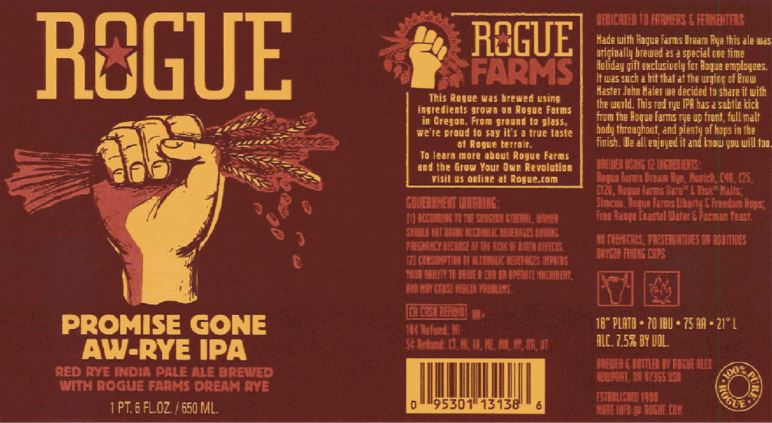 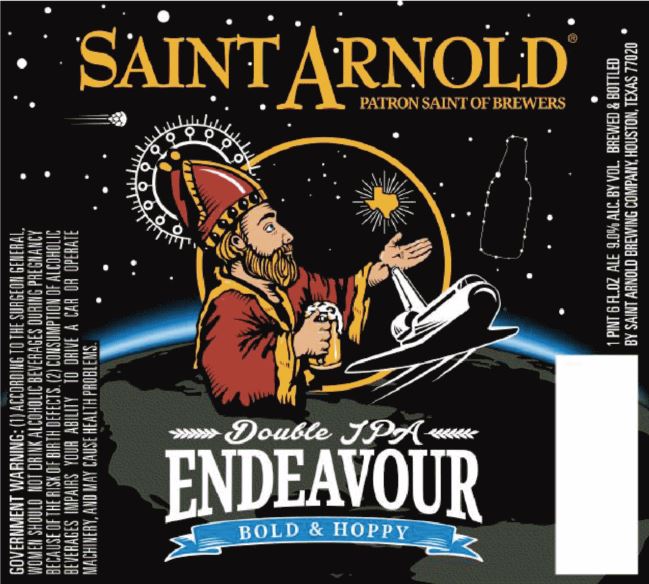 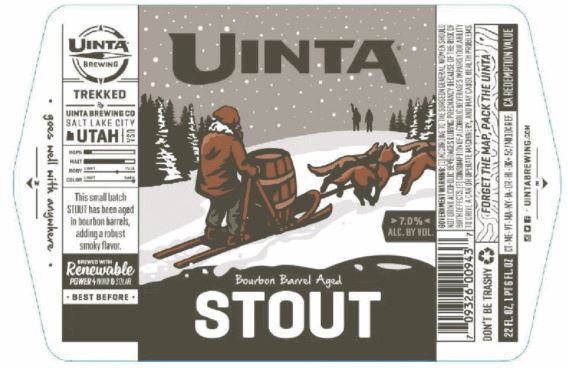