Nothing new since the last article.

1) Jester King – So, as many of you already know, all of the Jester King beers have already been sold at the brewery before these approvals went through. Pretty much all that the approvals will do is allow them to sell these beers through stores/bars. Now, I am not expecting to actually see this in the near future. I am fully expecting this to be label approvals solely for them to be able to serve these beers at festivals and beer pairing dinners. I hope to be wrong. I think anyone here would like to be able to buy Fen Tao or Colour 5 from your local beer store.

2) Ballast Point – They are bringing in two new barrel aged beers to the market. These approvals are solely for kegs, so do not expect to see them on the shelves. The Indra Kunindra definitely sounds more interesting aged in Bourbon Barrels. It was a very divisive beer on whether people liked it or not. 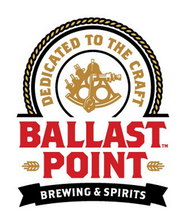 3) Avery – Tweak is finally approved. This one has been on the shelves in other states for quite some time. It is the next in line for their 12 oz barrel aged bottle series. Hopefully, they will hit shelves quickly now. 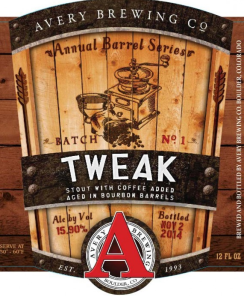 4) Sierra Madre – A somewhat oddity on this list, a brewery out of Mexico that seems to be a craft brewery. I know next to nothing about them, but I could find nothing linking them to any of the big beer companies down there. I will be curious on how this one is. 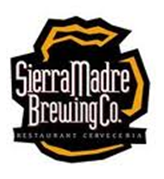 Apparently, I am not the only one waiting on label approvals to go through. Prairie seems to have gotten after TABC last week since only bottles of Christmas Bomb were approved and not kegs: 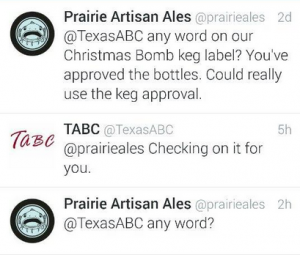 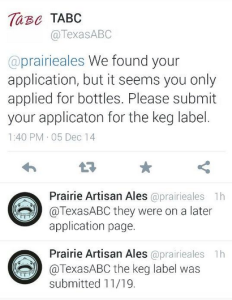 Who knows when we will see that come through.