For this week’s TABC label approvals it looks like the heavily delayed Cantillon now has their second approval. Along with that, we have a lot of new cans showing up. Independence made a good decision and is now canning their Austin Amber (with a solid choice of can art). Blackwater Draw (in College Station) is also looking at canning their IPA. They recently opened a second location that will focus on production in Bryan, which I am assuming is why they will start canning.

4th Tap is going to start canning their orbital series, but I hear that the Brick Top likely won’t be the first one that we see (even though it is the first approval). It sounds like it came in too late to actually can it.

Northeast of Austin is Taylor where the Texas Beer Company received their brewpub license to start making beer in their downtown location. If you are out in that area, you can also drive 10 miles to the north of Taylor, to the even smaller town of Granger, where there now is Granger City Brewing Company. 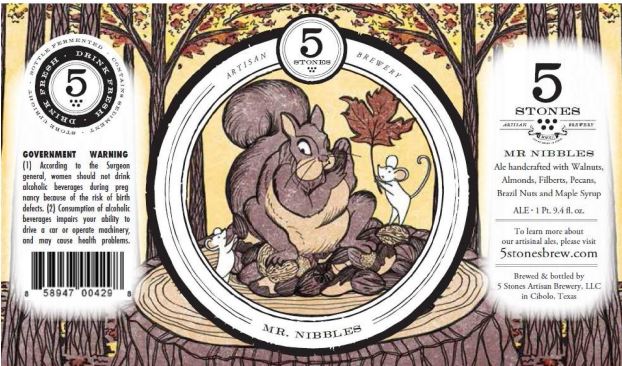 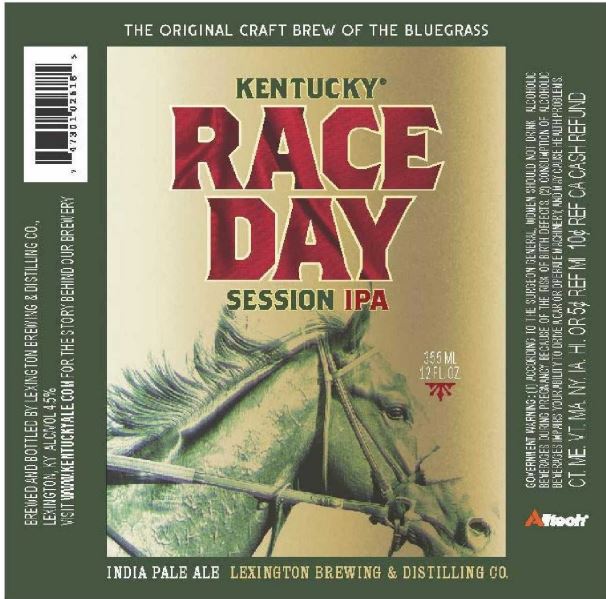 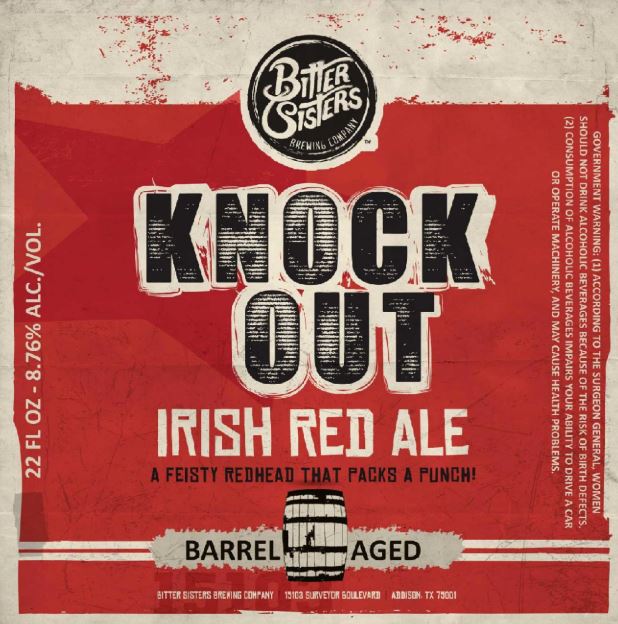 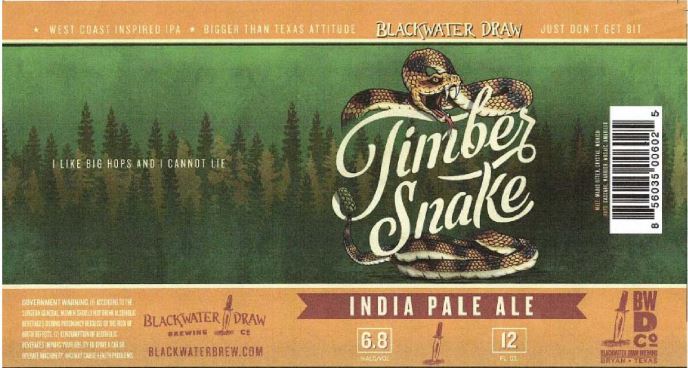 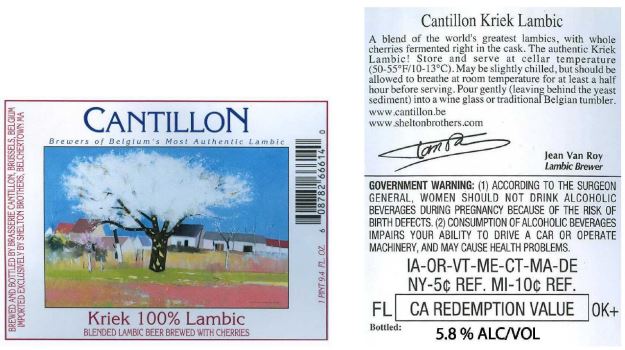 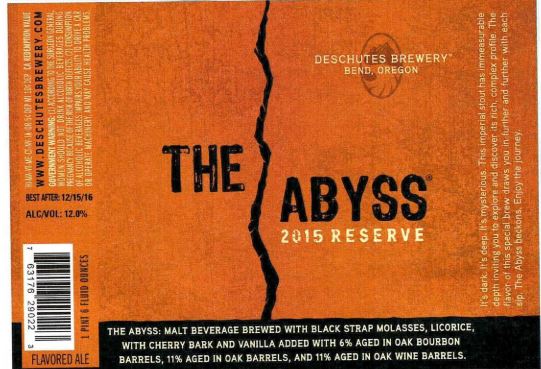 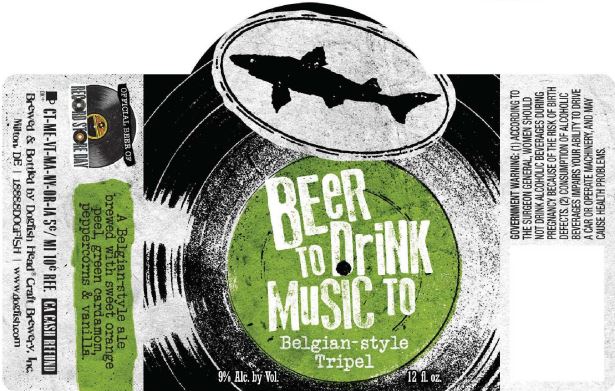 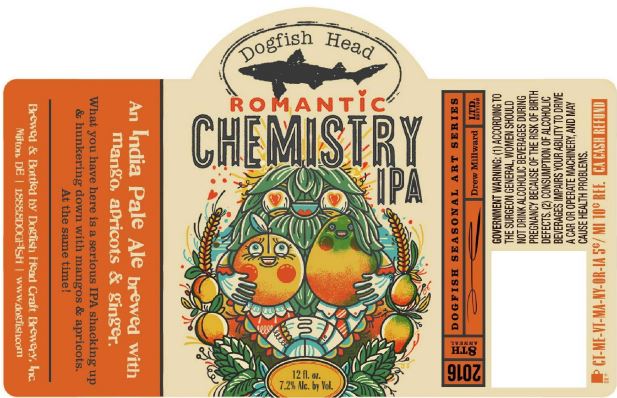 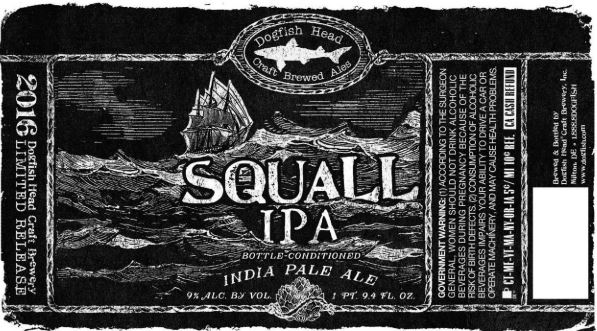 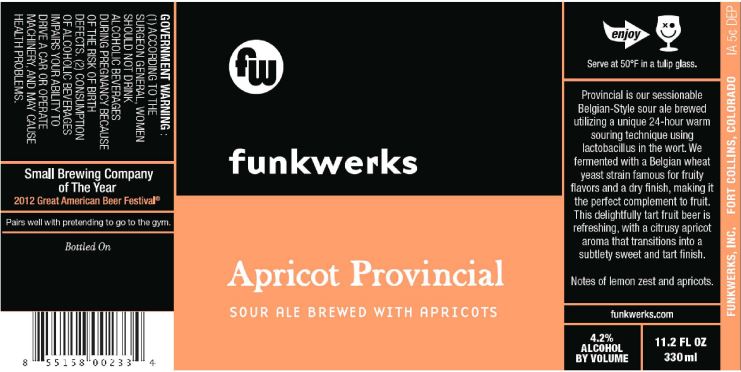 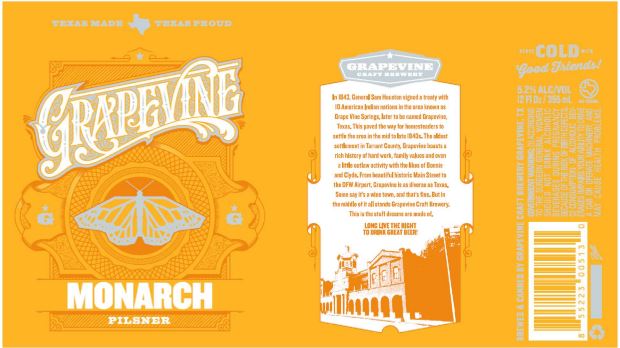 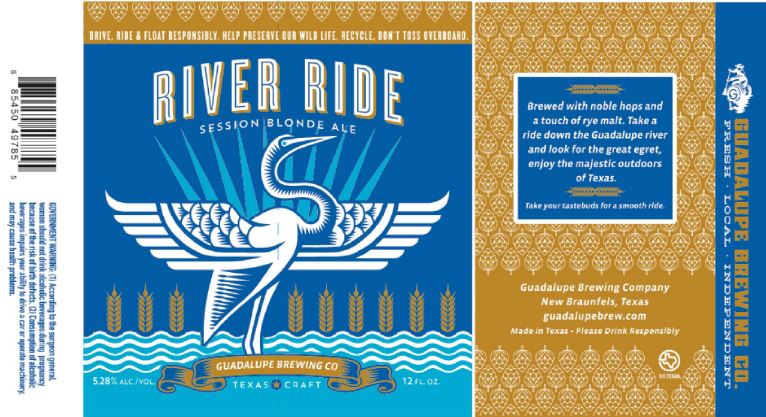 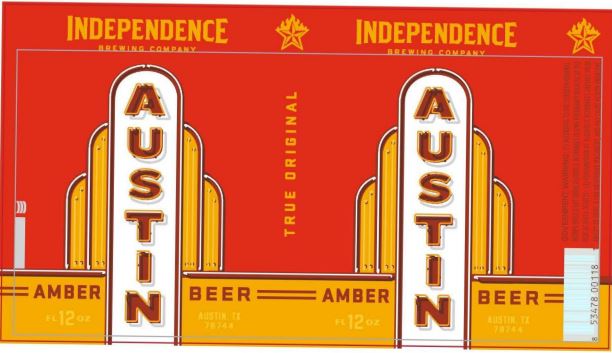 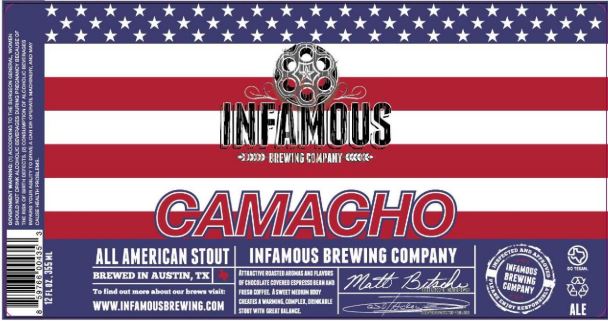 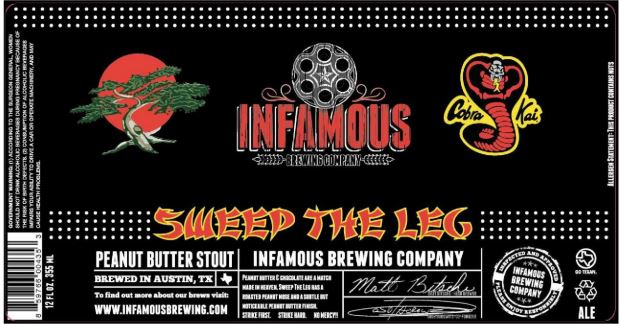 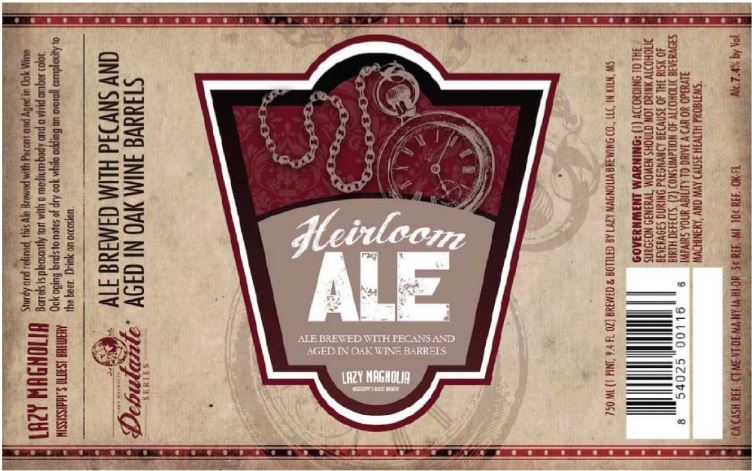 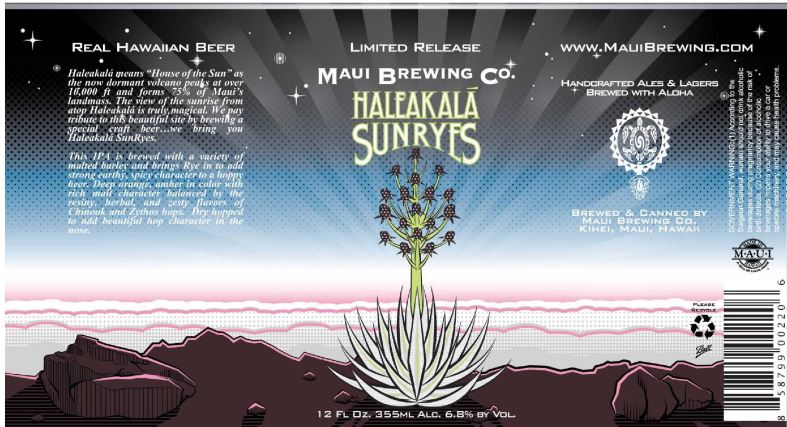 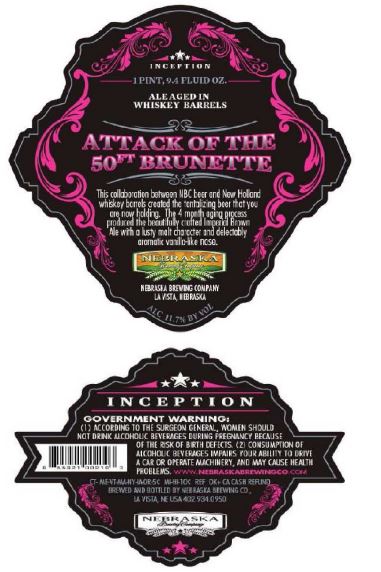 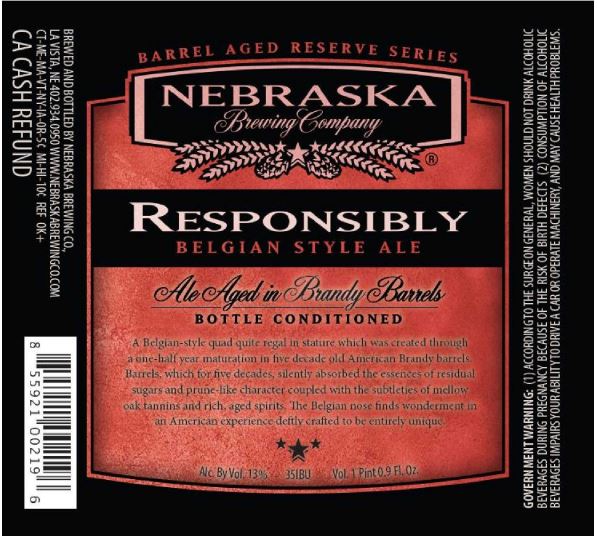 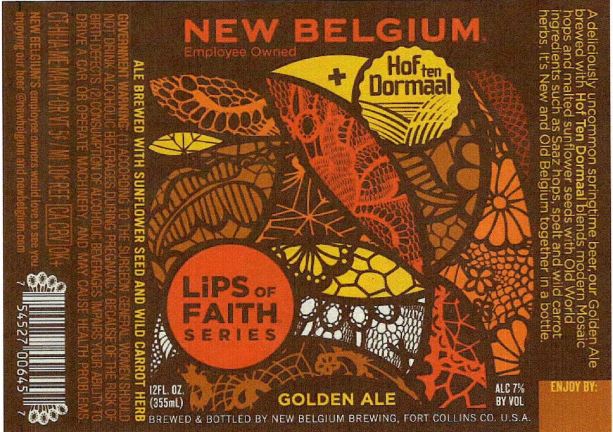 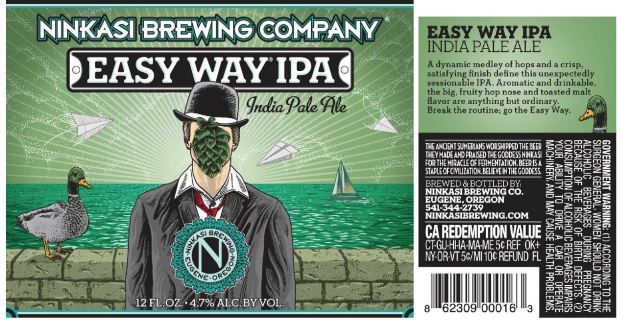 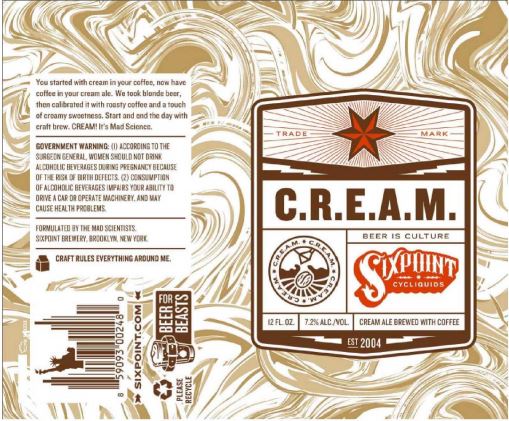 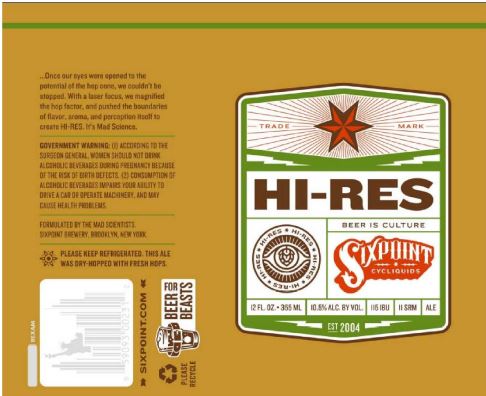 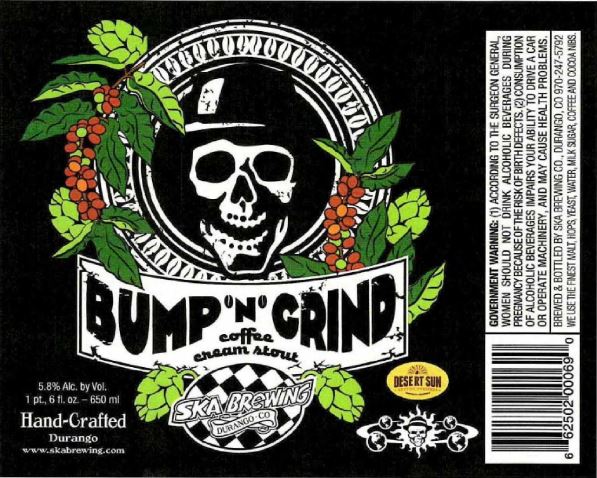 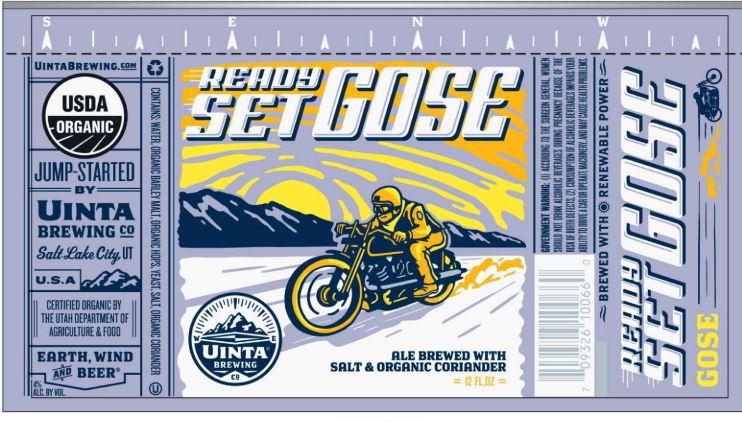