On most weeks, TABC releases label and brewery approvals that have been approved for sale in Texas. Every beer that is sold in Texas has to go through this process before you can see it on store shelves. It is a way to see what beer will be coming into the Texas market before it shows up at your local bottle shop. The time frame between showing up on the label approval list and hitting the shelves could be anywhere from a day to a couple of months out.

1) Sweetwater Brewing – This brewery out of Georgia announced over a year ago that they would be entering the Texas market. Well, they made it official by receiving TABC approval to do so. Look for them to show up around summer time. 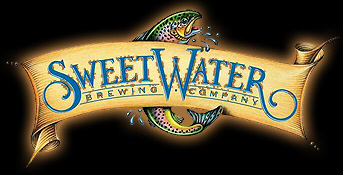 2) Funkwerks – For those in Austin, you are out of luck for now. For those in DFW, well, you are in in luck. Funkwerks is starting to get their approvals for Texas. They were originally planning to have release parties in DFW this week for their beers, but tey apparently got caught up in TABC approvals. So, kegs still have not been approved but some bottles have. Hopefully this will eventually make it down to the Austin market. For now, there are no plans for it to.

3) 5 Stones is continuing with releasing new bottles this week. Last week, they had a tequila barrel aged beer, and this week, two new labels for them. I feel that all of their beers have been solid up until now and look forward to trying these. 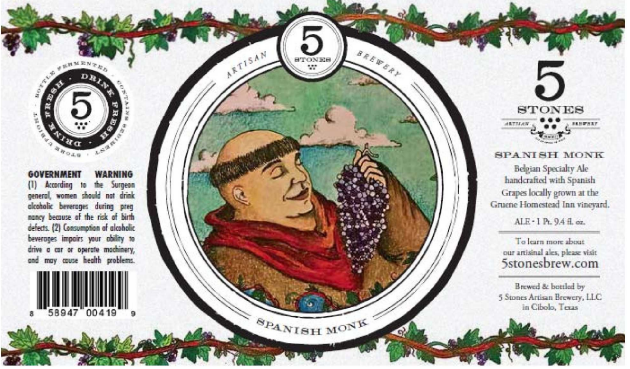 4) Middleton – This the first time that I have seen them approve a 12oz bottle of their beers. For those who do not know, Middleton is based in between Wimberley and San Marcos. They make mostly Belgian style beers but do not limit themselves to that style. With them getting approvals for more bottles, hopefully we will start seeing them on the shelves in Austin soon.

5) Stone – Enjoy After – This one has been long awaited for in the Texas market. It is a variant off of their Enjoy By series that is a Brett IPA (hence the ability for it to be aged and not drunk fresh). 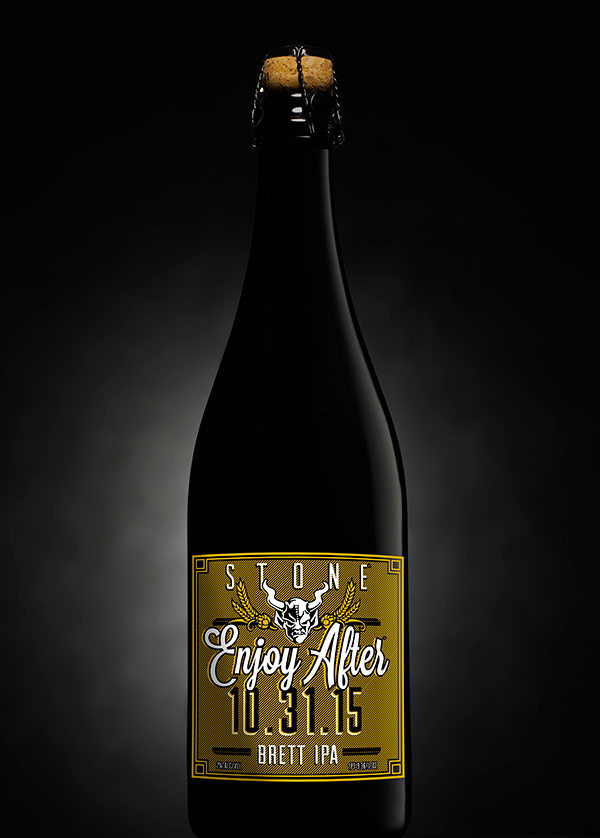