On most weeks, TABC releases Label and Brewery approvals that have been approved for sale in Texas. Every beer that is sold in Texas has to go through this process before you can see it on store shelves. It is a way to see what beer will be coming into the Texas market before it shows up at your local bottle shop. The time frame between showing up on the label approval list and hitting the shelves could be anywhere from a day to a couple of months out.

Deschutes – Abyss: Well, finally. It has been released in most states already and it seemed like this approval was taking forever to show up here. Texas seems to always get Deschutes limited releases late to the market, so it really comes as no big surprise that it took this long. Hopefully, this means it will be on the shelves shortly. 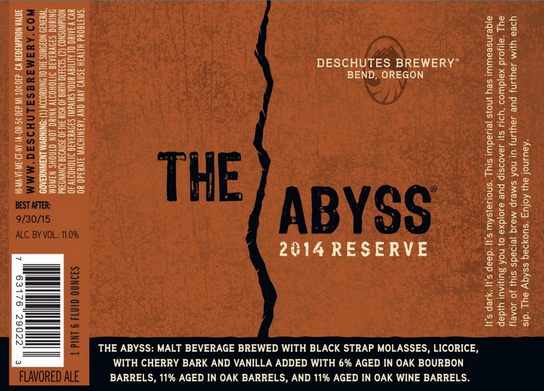 Firestone Walker – XVIII: Hopefully you are prepared to hunt this one down. As usual, FW barrel beers are going to be in 6 bottle cases with usually each store only getting one. So, this will definitely be a harder bottle to find than most. 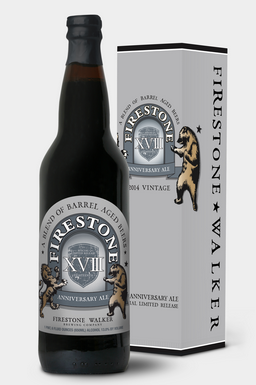 Founders – CBS: The Canadian Breakfast Stout finally got approved last week. They had their first official event fro it last week in Dallas, and it sounds like more events will be announced randomly over the next couple of weeks. Austin is getting some kegs of it, so there will be events happening here. The first one will be at Easy Tiger on February 23rd and 24th. This is a keg only release.
Also, these are the Austin tappings so far for CBS: 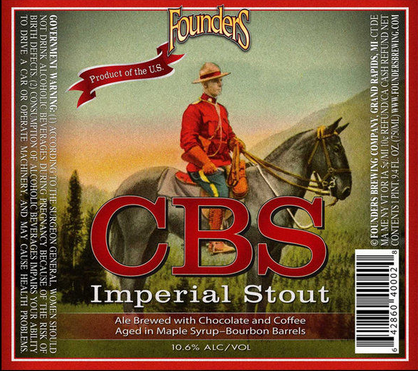 Last Stand Brewing – They finally received label approvals for their kegs. They have had soft openings at their brewery (which is located near JK) but have not been able to send their beer out to anyone. So, this brewery should be starting to show up at bars around Austin in the near future. 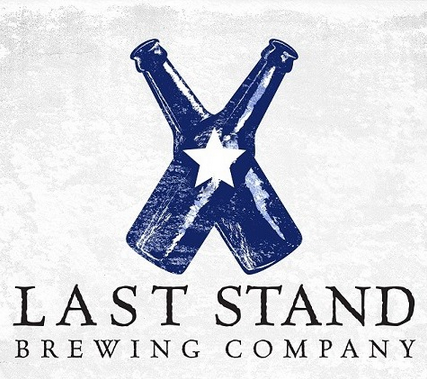