On most weeks, TABC releases Label and Brewery approvals that have been approved for sale in Texas. Every beer that is sold in Texas has to go through this process before you can see it on store shelves. This is a way to see what beer will be coming into the Texas market before it shows up at your local bottle shop or craft beer bar. The time frame between showing up on the label approval list and hitting the shelves could be anywhere from a day to a couple of months out. 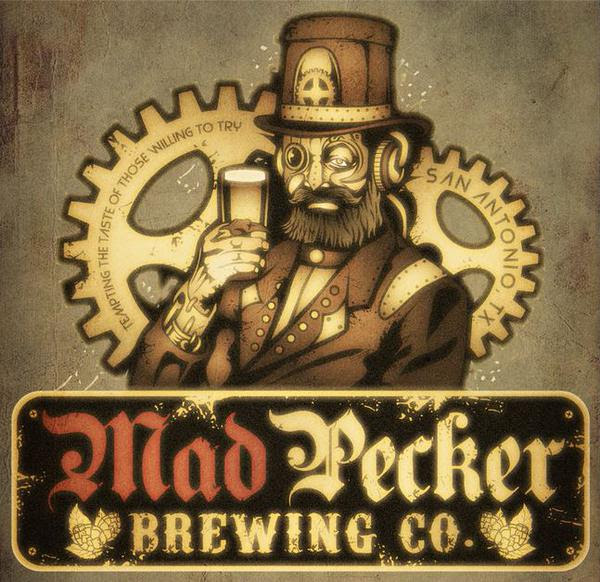 Again, not many this week on the Monday approvals. I am cautiously optimistic that more may come through later this week based on last week’s approvals.

Oasis Texas Brewing Company – He-Man Session Hater IPA coming in at above 6%? Looks like Oasis is trying something new with this IPA. Considering how great MetaModern is, I can only hope a full strength IPA from them will be equally as good. 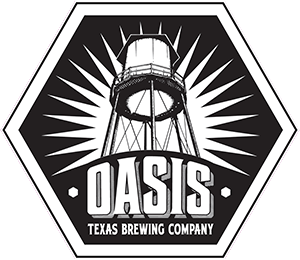 Almost no new label art on this update, but here are the few that were. 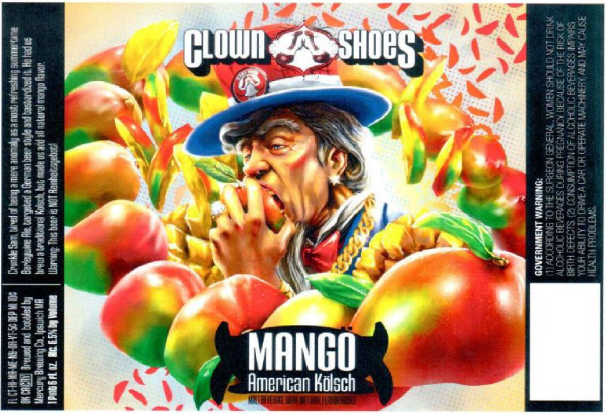 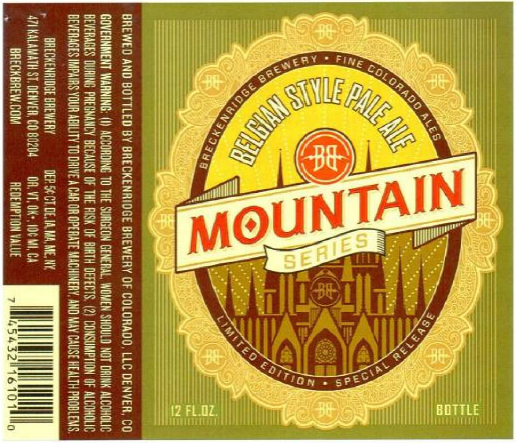