1) Blue Owl Brewing – They are getting close to opening. If you have not heard about them yet, they are a new brewery opening up in East Austin that focuses on all sour mashed beers. Along with this, they will all be canned. All of their lineup so far comes in at less than 6% ABV, with their sour session wheat coming in at around 3.5%. So, very sessionable beers that I will probably buy a lot of six packs of. They are hoping to be out by the end of the year.

2) Four Corners Brewing – We do not currently get them in Austin, but still figured they were worth mentioning. They have been open in Dallas for over a year and make some solid mainstays. They do can their beers and I do hope that they eventually make it to Austin. When I last visited the brewery (granted, it was some time ago), they only had their mainstays on tap. It looks like they now have had the chance to really start making a lot more varieties of beers. I doubt we get to see any of them in Austin, but definitely check out their taproom if you make it up to there.

3) Nine Band Brewing – They are another new brewery opening up in the DFW area (Allen to be specific). Based on these label approvals, we can tell that they are planning on bottling their beer. No word yet on if we will get it in Austin. 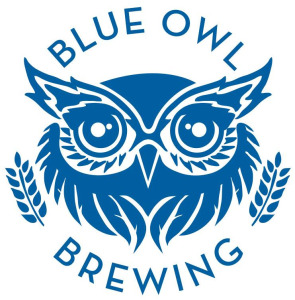