1) Seguin Brewing Company – There is yet another new brewery in our region that plans on opening soon. They are located (obviously) in Seguin, so about an hour drive from Austin. Through these approvals, you can tell that they plan to be bottling and kegging their beer. It makes sense for Seguin Brewing Company to be making a pecan beer considering Seguin claims to have the world’s largest pecan in their downtown area. 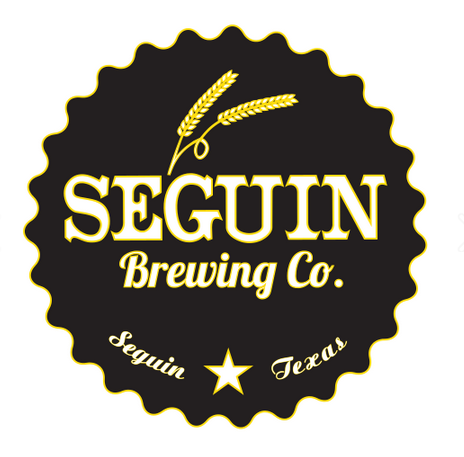 2) Real Ale – All of their label approvals are for beers that have already been on the market for some time. It appears that they are going to be getting some new designs for all of their cans/bottles. Every time something like that changes for a label, breweries have to get new label approvals for that beer.

3) Funkwerks – Finally. For those who do not know Funkwerks, they are located out of Fort Collins, CO and make great beers. Their flagship is their Saison, but they make many other Belgian inspired ales. Expect them to be hitting the shelves in Texas early next year. 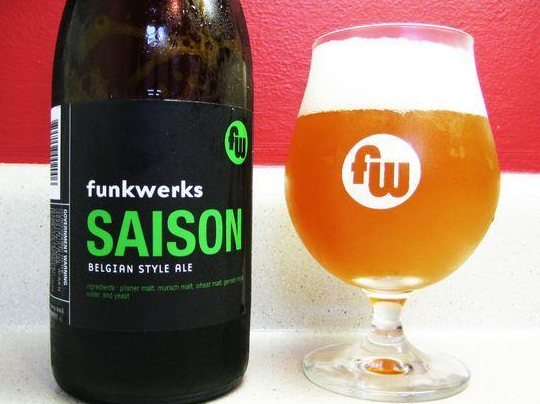 4) Twisted X – It seems like Twisted X is having some more fun with their brewery. They are branching out to more styles which you can see here with some Double IPAs, India Pale Lagers and even a Saison. Along with these, they recently put a new pumpkin beer into barrels at the brewery, so that one will be on the horizon as well.

5) Barrel Aged Beers – This approval has some heavy hitters in this area. These include the Bourbon County Coffee, Barrel Aged Narwhal, Breckenridge Barrel Aged 72 Imperial Chocolate Cream Stout, and Widmer’s Altbitter aged in whiskey barrels. I guess it is just that time of the year for these (not that I am complaining).