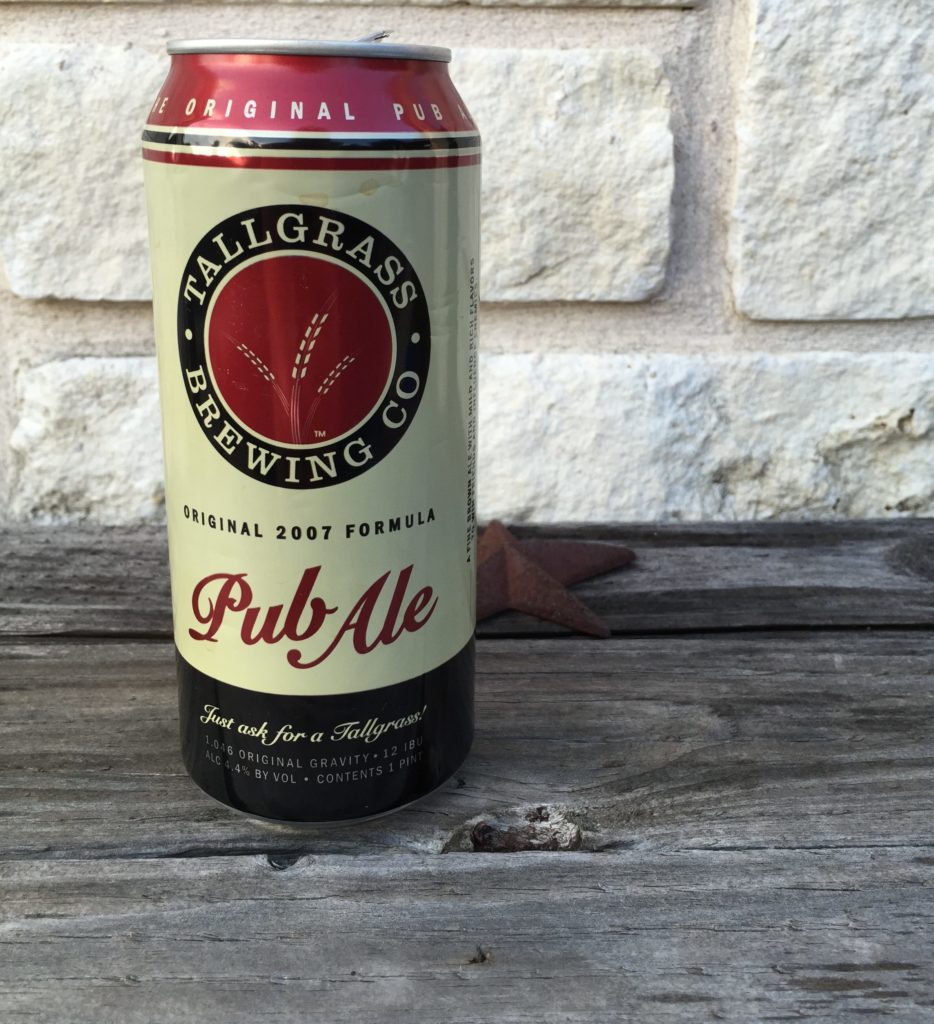 Tallgrass Brewing Co. was founded in 2007 by Jeff Gill in Manhattan, Kansas on the edge of the Flint Hills. The Pub Ale rolled out of the brewery that same year and before long Tallgrass was putting their stamp on the craft beer world.

In 2010, Jeff was inspired to change all of the packaging of all Tallgrass beers to 12 oz cans and implemented the Canifesto. He chose to package all of the beers as a full pint, “think of them as little recyclable kegs that can fit in a backpack”, he says.

Three short years after that, Tallgrass outgrew the original brewery, producing 16,000 barrels per year. By 2015, the brewery moved to a new 60,000 square foot facility, quadrupled their capacity and expanded distribution in fourteen states.  With the ability to produce 100,000 barrels, Tallgrass is on it’s way to becoming a craft beer staple in coolers across the nation, and we are next.

To learn more about what we can expect from Tallgrass, I sat down with founder Jeff Gill to talk about his plans for Texas distribution. 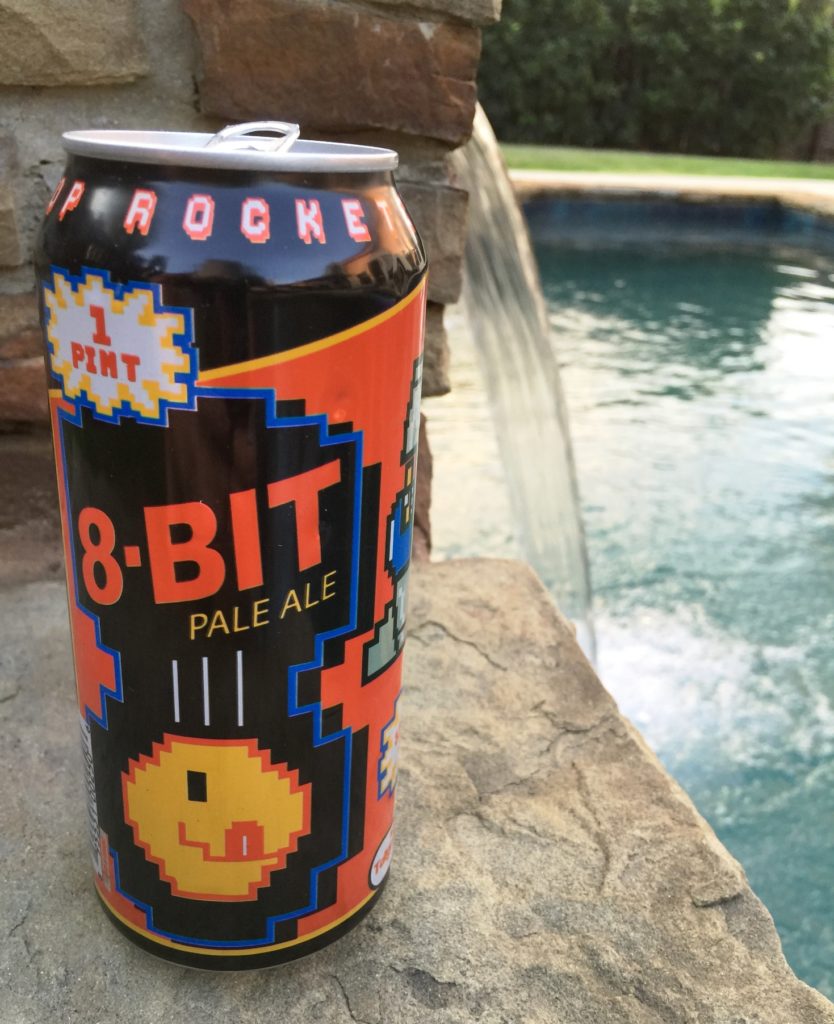 Well first there is the big twelve! And there are a lot of Texans that live in Kansas and vice versa, so for me it always seemed a natural fit to go to Texas. I have friends that live all over the state, so it was a natural outreach for us.

What beers can we expect to see on the shelves here in Texas? Will it mainly be the core beers?

Our most popular beer is Buffalo Sweat, and oatmeal cream stout that is really a great year round beer. It’s a been a scorcher here and our depletion of Buffalo Sweat is up! Last year we did Bourbon Barrel Buffalo Sweat as part of our explorer series, and it flew off the shelf. We have a very experienced market manager and we are planning to leverage his expertise to bring as many of our beers as possible throughout the state. We plan to come in guns a-blazing so people can experience as many Tallgrass beers as possible! We have a brewpub downtown that we opened last summer and that’s really our test kitchen for our production facility. We’ll be bringing the core, explorer series and more.

Do your plans include all of Texas or just a specific region? We have had a lot of brands come into Texas lately and only distribute to a small part of Texas.

We are partnered with Favorite Brands and they’ve got distribution throughout the state, so we plan to be everywhere. We deal with different states with different ways of doing things, but with Texas being a chain dominated state, it makes it easier to launch on a statewide basis.

When do you plan to officially launch in Texas? I know this really depends on approvals (Texas loves to make things complicated).

I would expect in the second half of July people will start seeing Tallgrass out on the shelf and likely the first week of August myself and a lot of our team will be down doing various kick off events.

Anything that you would want the average beer drinker to know about the brewery?

Tallgrass is a brewery that is full of people that are passionate about beer and we make beers that we want to drink. We recognize that in today’s craft beer market people are looking for brewery’s that have a well-rounded portfolio of really interesting and remarkable beers, and they trust that brewery to provide high quality beer in whatever category or style it’s brewed. We aim to be one of those go-to breweries for craft beer lovers.

Per Andrew Schwab’s latest TABC approval list, here is a snapshot of what we can expect to see first (see the post for details): 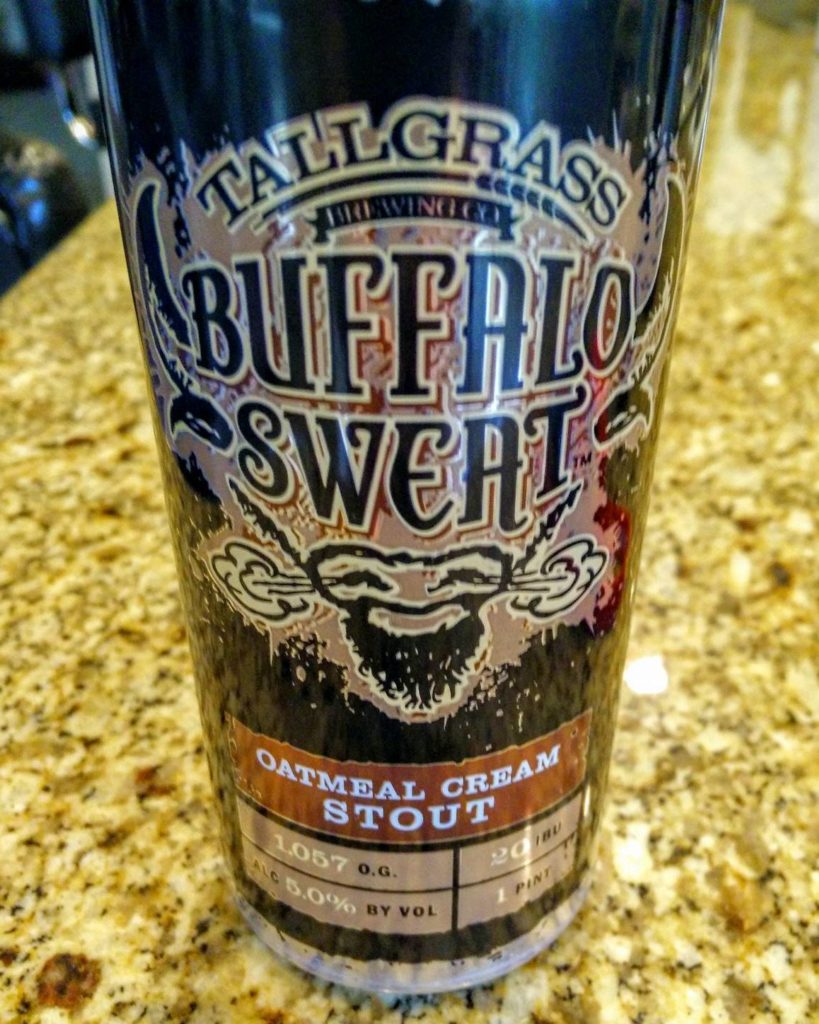