What normally is the largest beer festival in the US, the Great American Beer Festival, was forced to go digital for the 2020 edition. This did not stop them from still hosting the yearly GABF awards ceremony. It definitely had a different feel this year watching it on a computer screen, versus sitting in a large hall and watching the breweries actually be able to celebrate their wins. Hopefully, things can be back to normal for the next edition of the festival. 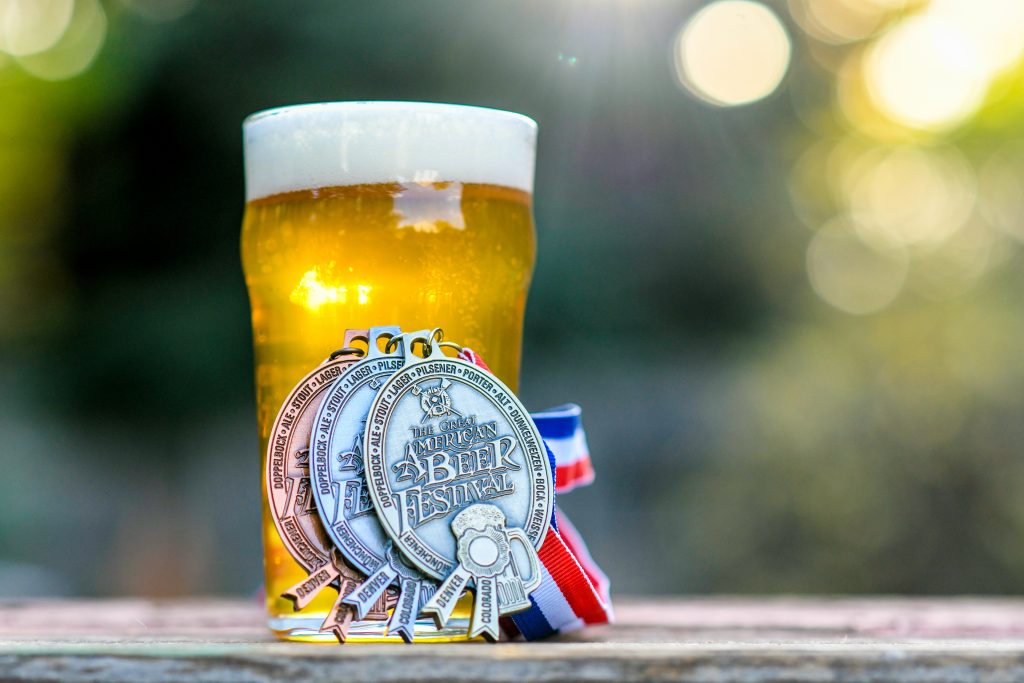 This year, there were 16 less categories than last, bringing the total number down to 91. Along with that, there were no Collaboration category or Pro-Am category. The categories range from American Style-Wheat Beer to Wood-and-Barrel-Aged Sour Beers. The number of entries per category ranges from just 28 (Historical Beer) to 377 (Juicy or Hazy IPA).  The average entered per category came out to 97, up from 88 in 2019. Basically, the competition gets tougher each and every year.

The total number of competition entries submitted to the festival was 8,806 (down 691 from last year) coming from 1,720 breweries (down 575 from last year) across the US. All 50 states, along with Washington D.C., were represented this year. 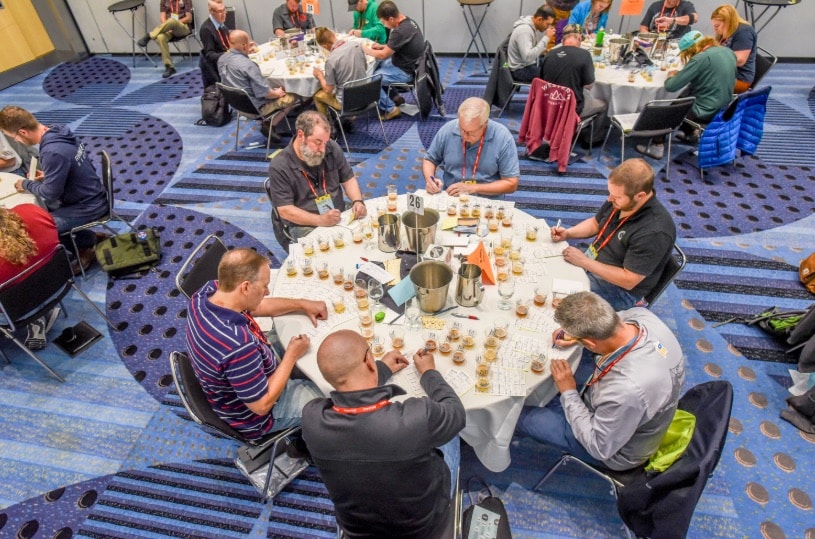 A total of 337 new breweries entered beer into the competition, while 19 were first time winners.

One brewery had the largest medal haul from GABF with 4 medals – Sun King Brewery (Indianapolis).

The state of Texas brought home 10 total awards. They are as follows:

There has been a substantial drop in the medals Texas is bringing home since 2017. Overall, more breweries are entering, more beers are entered, and it gets harder to win consistently. Along with this, we really do not know how Covid-19 may have factored into breweries deciding to send their beers in or not. There was a substantial drop in the number of breweries entering beer which could be caused by knowing that you would not actually be in Denver this year.

However, the biggest factor may just be that there were 16 less categories this year while not a huge drop in the number of entries. That means, there were 48 less chances to get a medal.

Here are the numbers of gold over the same time period:

Quality over quantity? Definitely one way to look at it. 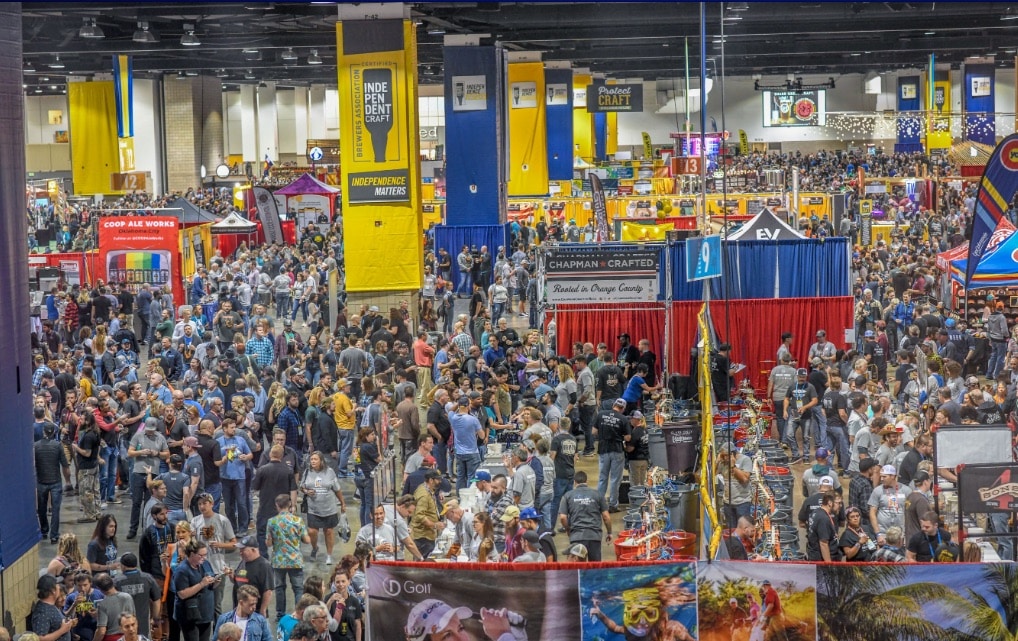 As far as where Texas placed as a state, they finished with the seventh best haul of medals out of all states (dropping from 3rd last year). Oregon and Washington both moved up 2 places for the 3rd and 4th best haul respectively. As always, California and Colorado finish first and second.

Michigan and Indiana are a newcomers on this list from last year for the top 10 medal hauls by state.

These ratios should continue to go up as more and more breweries open (and not many categories are being added). Unlike last year, Colorado does not have the most medals per brewery, which is the first time that I have seen this since keeping tabs on these stats. That honor goes to Oregon this year. Texas had a pretty steep fall, but that is not surprising considering the medal haul.

– Real Ale did NOT win a medal this year. This breaks a streak of winning a GABF medal for every year since 2012.

– The breweries with the longest winning streaks in Texas now belongs to Save The World and Pinthouse Pizza (if you do not differentiate between the locations). Both have a medal in 4 straight years of competition.

– If you are curious who are the top awarded breweries in Texas (if you take out macros and places that shut down), here they are:

– Three beers from Texas, this year, had previously won a GABF medal before:

Here is to hoping that the festival can be in person next year!