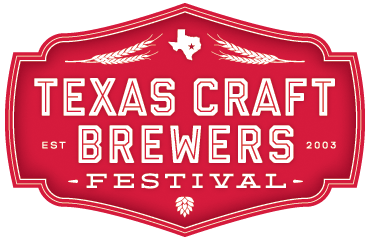 The event, which is organized by the Texas Craft Brewers Guild and co-presented by Craft Pride and Paychex, will feature more than 70 Texas craft breweries with approximately 200 handcrafted beers available for sampling. “We are excited to once again throw this amazing celebration of uniquely Texas craft beer in the beautiful setting of Fiesta Gardens in Austin,” Texas Craft Brewers Guild Executive Director Charles Vallhonrat said. “Showcasing the beer of small, independent Texas craft breweries gives us the opportunity to celebrate our industry with the most important stakeholders, the craft beer fans.” 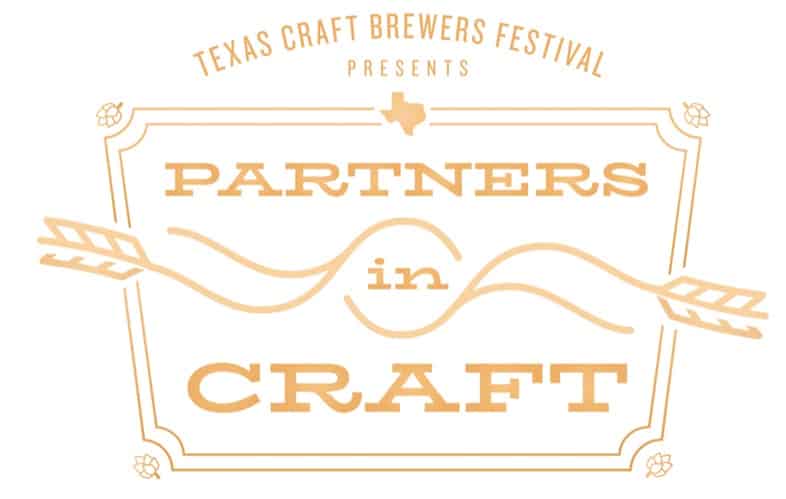 Kicking off Texas Craft Brewers Festival weekend this year will be the return of Partners in Craft. A uniquely Texan celebration of collaboration, this intimate evening sampling event debuted in 2017 to highlight the closeknit camaraderie and community-oriented spirit of the Texas craft beer industry with a unique lineup of handcrafted Texas beers brewed with help and inspiration from a wide variety of community collaborators—like other Texas breweries, musicians, non-profits, artisans, local farms, and more. Held in the courtyard on the East Side of Fiesta Gardens, Partners in Craft will also feature local food vendors, live music, a variety of local artisans presented by the Austin Flea, and a beautiful view of sunset on Lady Bird Lake.

*24oz sample limit per person/per transaction is in accordance with TABC code. Attendees will be able to purchase 8 additional 3oz sample tickets for $5/ transaction.

ABOUT THE TEXAS CRAFT BREWERS GUILD:
The Texas Craft Brewers Guild exists for the purpose of promoting Texas craft beer, educating the public about the qualities and attributes of craft beer and advancing the common interest of Texas craft brewers. The Guild’s Board of Directors hail from craft breweries in all the major metropolitan regions of the state, as well as different brewery types and sizes to represent the Guild’s approximately 200 brewery members throughout the state, including operating breweries, as well as those that are in the advanced planning stages. The Guild also welcomes allied trade and retail members who support the craft brewing industry. To learn more about the Texas Craft Brewers Guild visit texascraftbrewersguild.org.