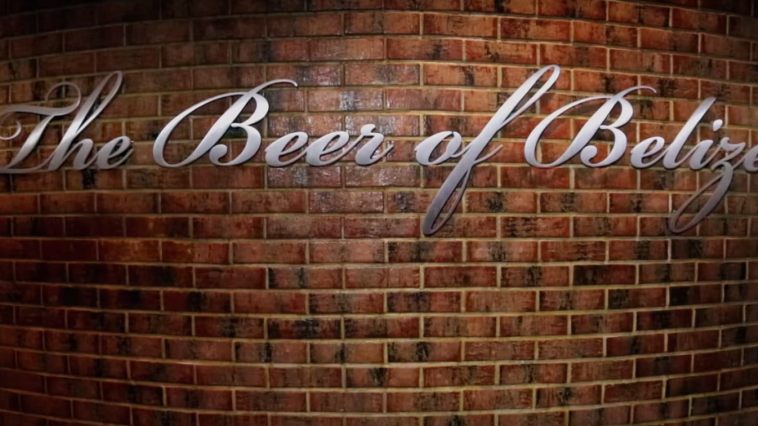 Join this one-time screening of a series exploring the beer culture of Belize!

You may know The Beer Diaries as the internet beer gurus that bring you informative videos on the craft beer scene in Texas and beyond. This past year The Beer Diaries also launched The Beer Bus, a series of VIP brewery tours that feature Beer Diaries episodes of the breweries on the tour, along with a special surprise guest. Now the crew is launching a whole new project that centers around the culture behind the beer: 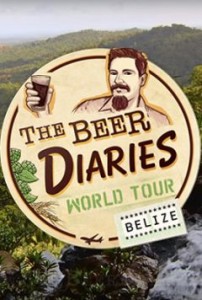 The first production focuses on the beer monopoly in Belize and explores its impact on the culture:

“The World Tour begins in Belize where Mike examines the Belikin Beer monopoly that has encompassed Belize for 40 years, along with the importance of the beer and its legacy to the locals. In addition, Mike spends time with famed musician, Aurelio Martinez, to understand the Garifuna culture and music, visits Maya temples to understand their past and attains the ﬁrst ever interviews with Island Time Brewing, the ﬁrst competitor to enter the Belize beer market.”

This one time only screening is happening this Saturday, so reserve your seats today!

Where: Alamo Drafthouse Village
When: Sunday January 31st 2016, 4pm
Cost: $5 food voucher gets you a beer or food item of your choice (so it’s kinda free…)

The Beer Diaries World Tour: The Beer of Belize