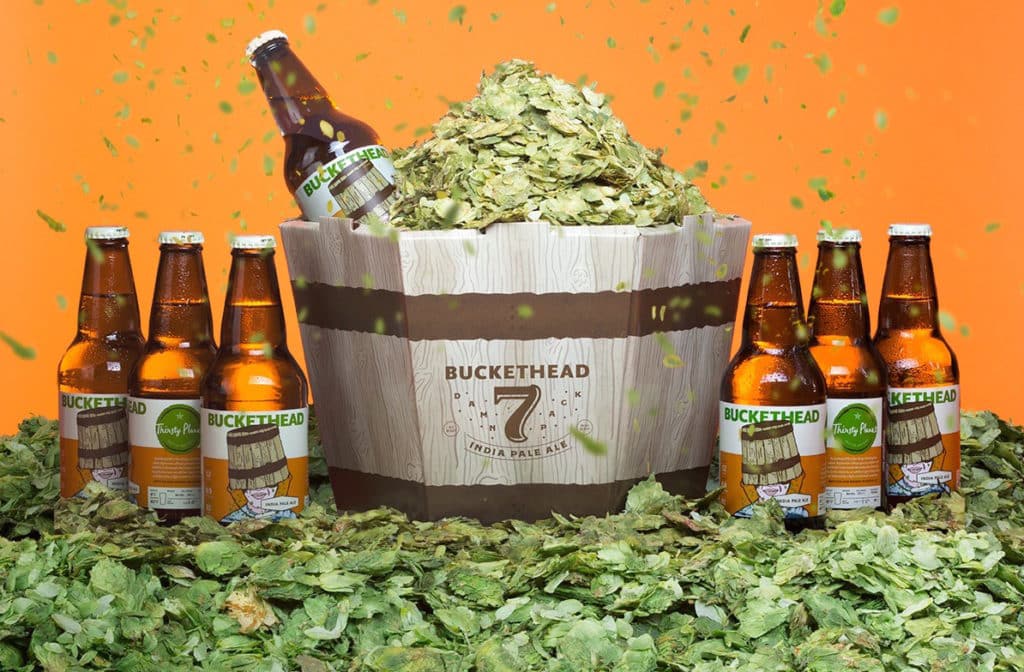 Thirsty Planet Brewing maker of Thirsty Goat Amber and other Austin favorites – on the release of their Buckethead IPA, hitting shelves in bottles for the first time. They’re celebrating with a limited-edition Buckethead “Damn-7 pack,” which is part beer pack/part ice container/part headwear, social competition with the chance to win an awesome BBQ prize pack and private sneak-peek tour of the brewery, and a free-and-open-to-the-public party at Black Sheep Lodge on May 9, 2017 from 7-10pm.

The release marks some major milestones for Thirsty Planet:
The May 12 release of the Buckethead “Damn-7 Pack” will come just after six packs of Buckethead IPA and Yellow Armadillo Texas Ale hit shelves for the first time in six packs, marking the brewery’s ramped up production.
The upcoming fall opening of their new 60,000 sq. ft. SoCo brewery that will quadruple their capacity from 10k to 40k barrels per year.
The 7th anniversary of the brewery, whose flagship beer, Thirsty Goat, is the second highest selling draft beer in Travis County after Dos Equis (and the highest selling local craft beer).

Competition Details:
Buy a Damn 7 pack at HEB or your local grocer beginning 5/12
Snap a picture with the Damn 7 Pack to show us your best Buckethead and upload it to your favorite social media platform
Buckethead, noun: that friend, prank mastermind, life of the party, crusher of IPAs.
Tag it with the hashtag #JustBucket and make sure you’re following @ThirstyPlanet
Chance to win Buckethead Backyard BBQ Pack + private sneak-peek tour of the brewery
*Participants must be 21 and over. 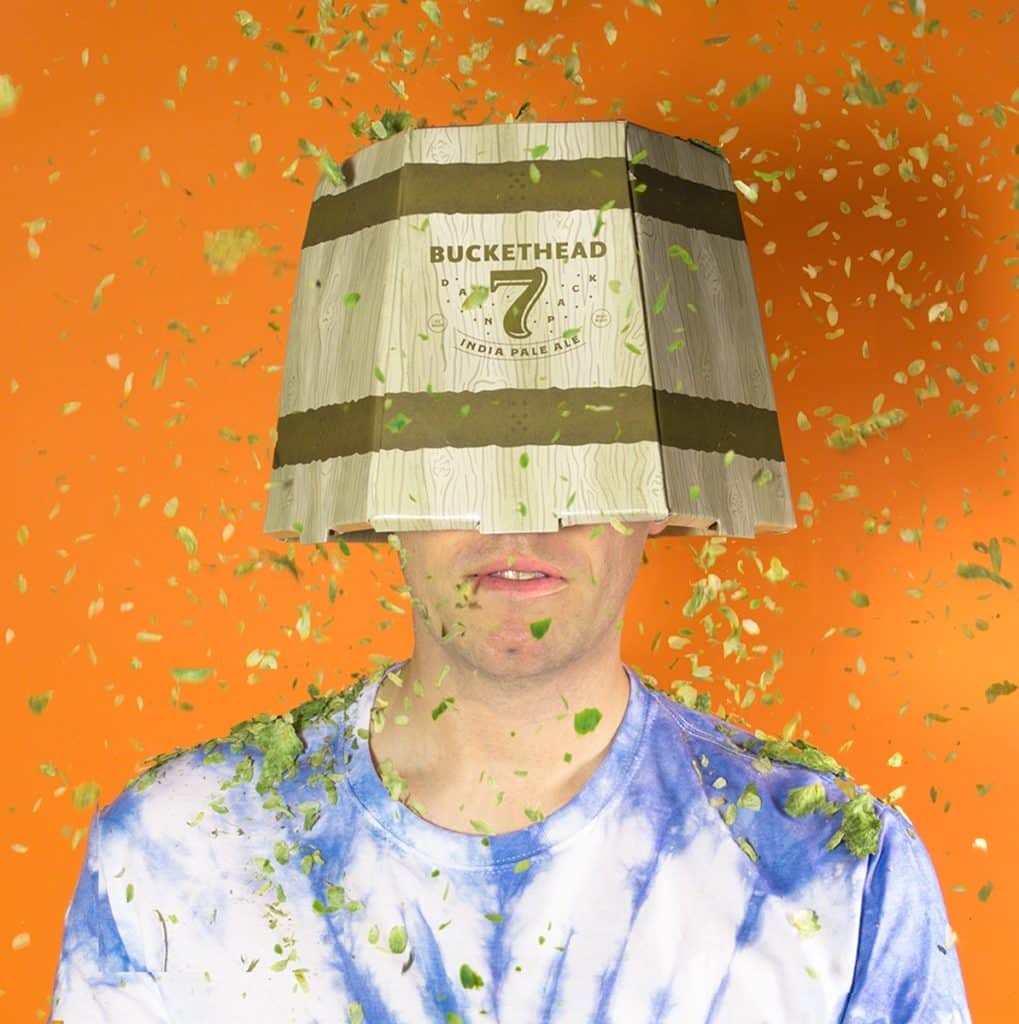