What are the most iconic, well known craft beers in Central Texas regardless of style? While having a beer with some friends, we spent quite a bit of time going down the rabbit hole of what we identify as the Mount Rushmore (plus 6) of Austin Area beers. These are the beers that everyone has tried and almost everyone respects (obviously I would never expect consensus on that sort of question). This is not to say they are necessarily the best of the best in town, but these are the beers you would recommend to an out of town friend because they are part of the Austin Beer experience and make up the most well known and recognized beers in Central Texas.

The rules are as follows:

In an area known more for Cedar trees and Mesquite, (512) Brewing infuses this full bodied and malty porter with locally grown Pecans.  512 Pecan Porter is almost ubiquitous on Fall tap walls in Austin and along with 512 IPA is absolutely what 512 is known for and founded on. 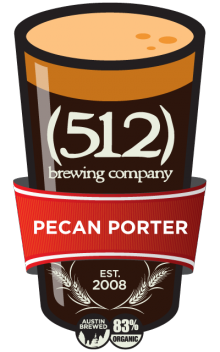 Belgian beers are my personal single favorite style, so I am highly responsible for the inclusion of Triple B, over Naked Nun, which is also very deserving and meets all of the criteria to be named here.  Tripel B is also known as the "Bad Boy Brew", thus the triple (tripel) Bs".  Its a 3x Gold Medal winner and is absolutely the best Austin made Belgian-style beer.

Sputnik, and all of the varietals around it, is fantastic.  The Sputnik launch party is one of the best beer events in Austin.  Sputnik is a near perfect Russian Imperial Coffee Oatmeal (R.I.C.O) Stout.  I know it is a seasonal, but it is pretty easy to find year round.

A 3.8% Session Wheat Sour that screams summer pool time.  It trends less towards traditional sours and more towards berliner weisse, which makes it a perfect entry point to Blue Owl for most palates.  Blue Owl is the first Central Texas Sour Mash brewery and they are a key component to a well rounded beer wall.

Celis White is the granddaddy of the list and has gone through quite a path to get back to "Icon" status.  I was drinking it in the mid-90s consistently while attending school at the 40 acres, before it was sold and bought multiple times before coming back home to Celis Brewery.  It is one of the beers that formed the early Austin beer scene and its the same great recipe then as now.  I drink it for nostalgia and I drink it because I love it.

Could have been Mad Meg or Black Metal, but decided to go with Atrial due to the ratings.  Barrel-aged sour refermented w/ raspberries.  People wait in lines for hours for this beer. 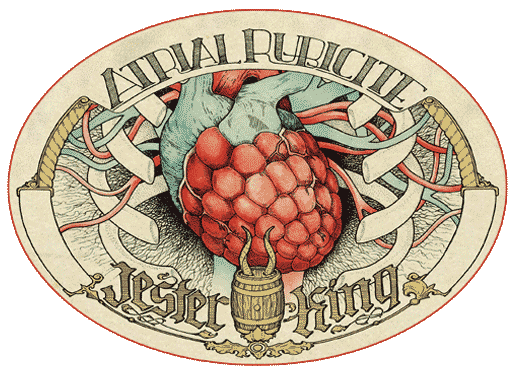 Authentically brewed using a traditional yeast strain that naturally creates the signature flavors of vanilla, clove, and banana.  Consistently rated among the best Hefeweizen's, not just in Austin, but in the world. 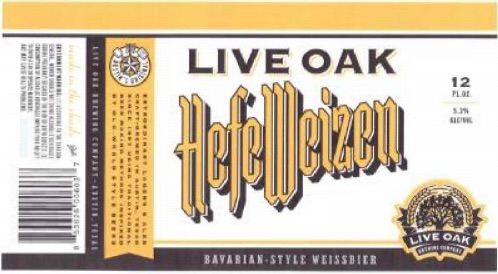 Brewed with new hop varieties - Citra, Simcoe, Chinook, Ekuanot, Azacca, and Galaxy. Electric Jellyfish is filled with a bright tropical citrus character along with notes of orange, mango, lychee, and a floral backbone. The Jellyfish is a hazy new school IPA focusing on the juicy hop flavor and aroma while keeping the bitterness balanced and refreshing.

Fireman's Four is easily one of the most well know beers in all of Central Tx, perhaps right behind a certain beer brewed by Spoetzl, but Devil's Backbone is high alcohol perfection coming out of Blanco.  Its an 8.1% beer that drinks smoothly throughout and never overpowers.

Let us know your favorites in the comments or on social media!
Also, See our Master List with details on All Central Texas Craft Breweries

The Quintessential Austin Craft Beers For 2021

I remember gravitating to beer early. In college (Hook em Horns), my roommate and I would hunt for anything that wasn't macro. In the late 90's that generally meant imports. So he and I drank our way through everything we could find at Bennigans (best import list in Austin at the time) and then The Gingerman. We were at Bitter End, Lovejoy's and Copper Tank every chance we could get. I have been a first hand participant and witness to the change in the Austin beer scene and I cannot wait to see it where it goes from here.