In the last few years, the IPA drinkers’ palette has moved from the classic West Coast IPA to the recent New England IPA (NEIPA); a low IBU, full-bodied, juice bomb. While classic and American IPAs are still top sellers in the market, breweries such as The Alchemist, Hill Farmstead, Tree House, and Trillium have changed the game, paving the way for a new style.

NEIPAs are typically brewed with American hops, developed in the U.S., Mosaic & Citra; as well as experimental hops from varieties such as Idaho 7. Rather than add bittering hops, the majority of these hops are added at the end of the brewing process, usually in the last 10-15 minutes. Dry hopping the beer after the boil completes the process in order to give the beer to give it’s hazy, fruit forward appearance and flavor profile. Breweries also use flaked oats and wheat to give the beer a heavier body and mouthfeel; while others add lactose sugar for the same effect as well as give it a bit of sweetness.

While NEIPAs are technically only available at brewhouses in New England, plenty of local breweries are working to make sure this style makes it out to Texas drinkers as fresh as possible by providing their own take on the style.

If you’re looking for a sample of a locally available #hazecraze, check out the following Austin breweries:

Hops & Grain Brewing – Bales of Haze (Rotating) – A 6.8% hazy IPA, fruited and dry hopped with American hops. The fruits and hops rotate depending on the batch. 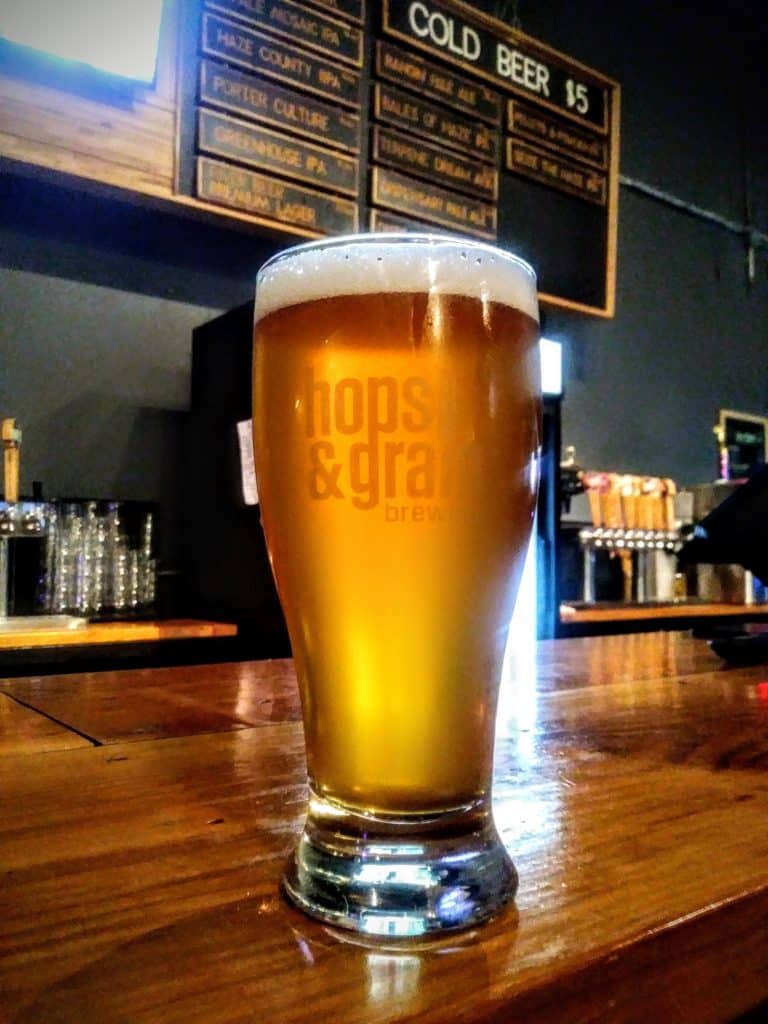 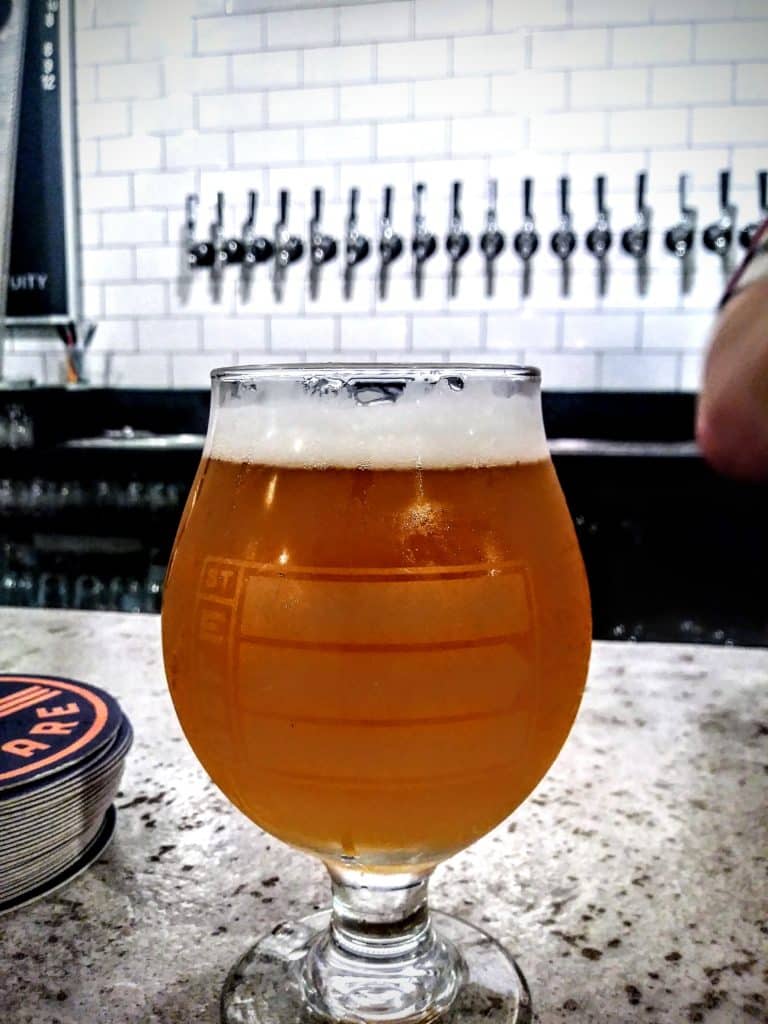 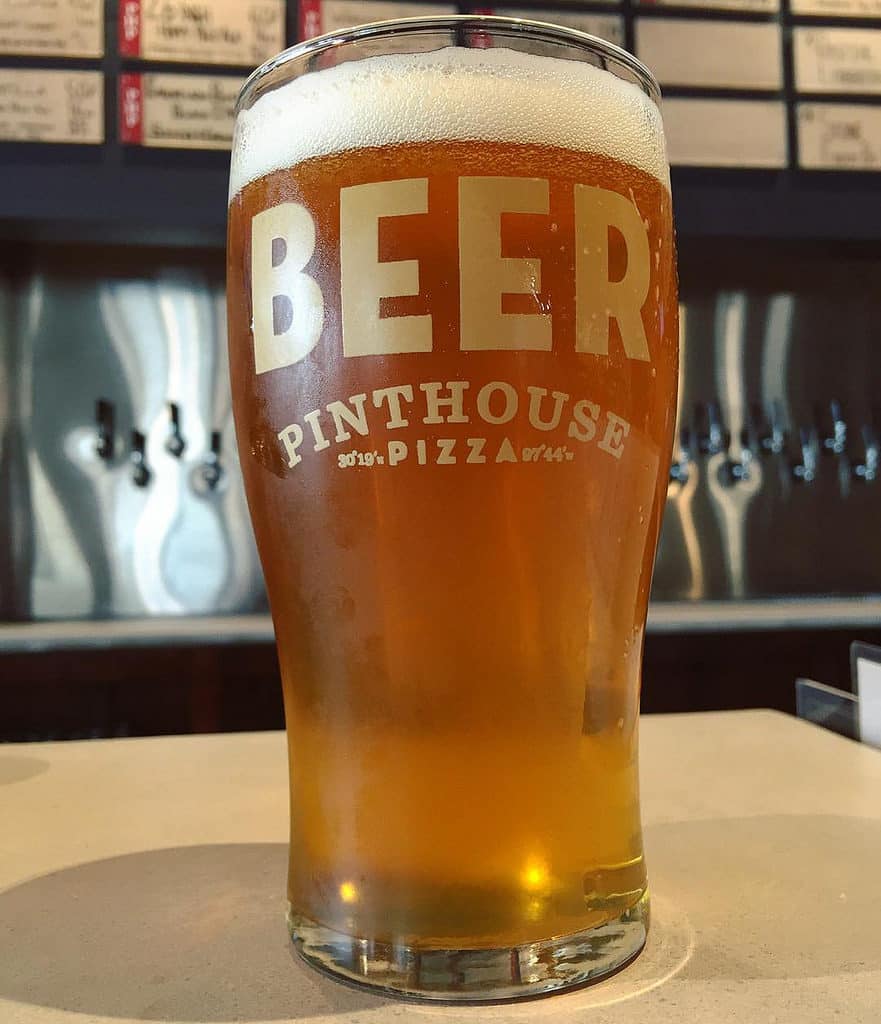