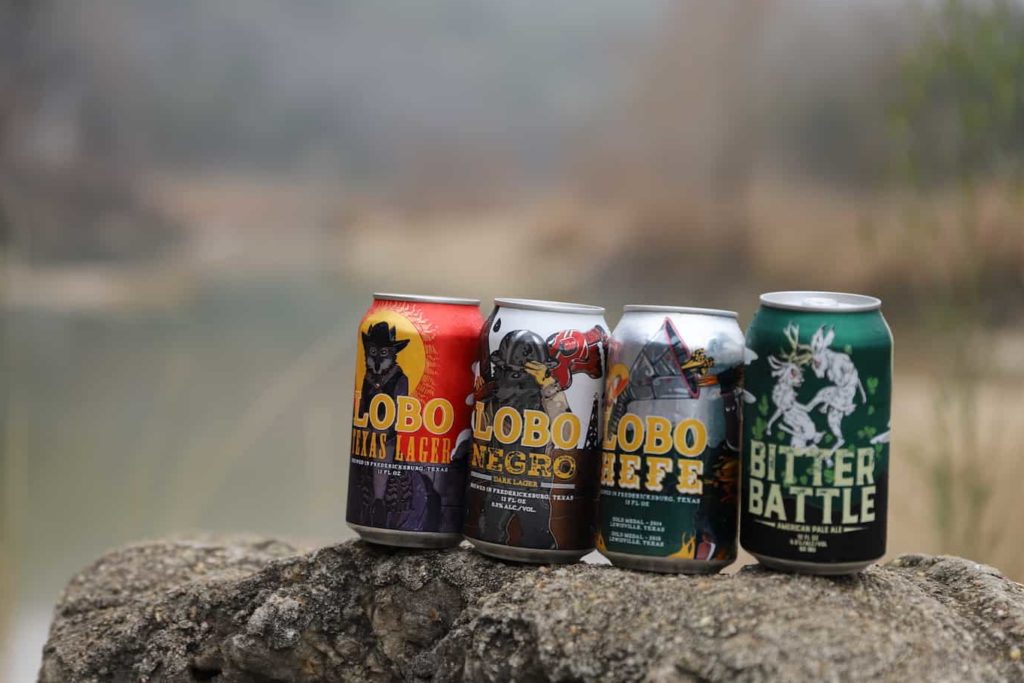 AUSTIN, Texas (February 28, 2018) – Uncle Billy’s Brewery has acquired the Pedernales Brewing Company’s craft beer brands. The Fredericksburg based brewery, founded in 2012 by Lee Hereford, was well known for its Texas Hill Country and German influenced Pedernales Classic series, Lobo series, and Robert Earl Keen brand of beers. The original recipes will continue to be brewed by Uncle Billy’s Brewery at the Celis Brewery in Austin, Texas.

“We are really proud of the business we built, and the top-quality beers we brewed at Pedernales Brewing Co.,”says Lee Hereford, founder of Pedernales Brewing Co. “It is time for the next chapter in our brewery’s story. We’re thrilled to find another like-minded brewery in Uncle Billy’s that will take the reins, continue our mission of brewing world-class beers, and take production to the next level.”

Pedernales head brewer, John West, has joined the Celis Brewery team to ensure the beers are made with the same focus on quality in the new state of the art facility. Founder, Lee Hereford, will lead the transition of ownership and oversee distributor relations for the foreseeable future.

“When we learned that the Pedernales brands were for sale, we knew their award-winning beers would be a great fit for our Uncle Billy’s family of beers, which are primarily English style Ales,” says Bob Leggett, managing partner of Uncle Billy’s. “Pedernales is one of the most critically acclaimed breweries in Texas, with a great lineup of well-made and true to style beers. Just as we have been able to expand the distribution of Uncle Billy’s beers through our partnership at Celis Brewery, we are confident that we can expand the reach of the Lobo and Robert Earl Keen beers as well.”

The Pedernales Classic beers, Lobo, and the Robert Earl Keen beers are available throughout Texas. The Lobo brand, named for the wolves that inhabited the Texas Hill Country, include the flagship Lobo Texas Lager, the Lobo Negro Schwarzbier, Lobo Hefeweizen, and the award-winning Lobo Octoberfest. Pedernales will continue to produce beer named for Texas-based singer-songwriter, Robert Earl Keen, as it hassince 2014. These approachable craft beers include Honey Pils, a European-style pilsner made with Texas honey,
Front Porch Amber Ale, and River Raft Beer, a refreshing and quaffable lager. 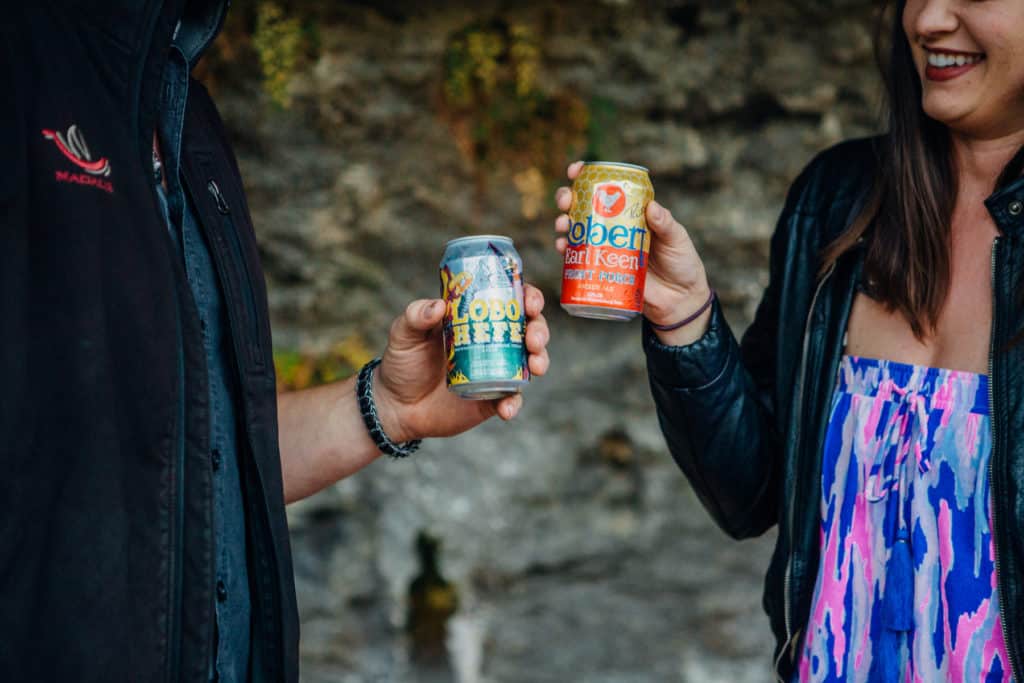