Program Kicks Off with Flights and Bites Week

AUSTIN, Texas (December 10, 2018) — For the first time in its twelve years of brewing, Uncle Billy’s Brewery & Smokehouse, is releasing barrel-aged beers. The brewery is simultaneously introducing four fall and winter seasonal beers barrel-aged in whiskey and tequila barrels. The new brews are available individually by the glass, as flights, or served as “Flights & Bites” paired with tapas-style dishes.

“When we expanded our operations to be Austin’s first ‘Brewstillery’ earlier this year with the introduction of Uncle Billy’s Spirits, I knew we had a great opportunity to start our first barrel aging program,” said Uncle Billy’s Head Brewer, Stephen Wagner. “Once we had empty whiskey barrels, I aged a test batch, and it turned out amazing. We chose beer styles that age well in wood letting the spirit quality from the barrels bring out additional flavors and the slow oxidation also imparts enjoyable flavors. With barrel aging, hop bitterness softens, malt flavors are enhanced, sweetness mellows, and flavors mingle to make much more complex beers. With a steady supply of barrels coming through our distillery, I’m able to maintain an ongoing program of delicious barrel-aged beers for our tap.”

“We’ve had a great relationship with Uncle Billy’s over the years,” said Scott Willis, founder of Tequila 512. “Austin loves tequila. Austin loves beer. And, they go great together. After talking to Stephen Wagner, we knew the citrus flavors of the Lemongrass Wit beer would go great with qualities of tequila from our barrels. It adds amazing nuance and complexity.” 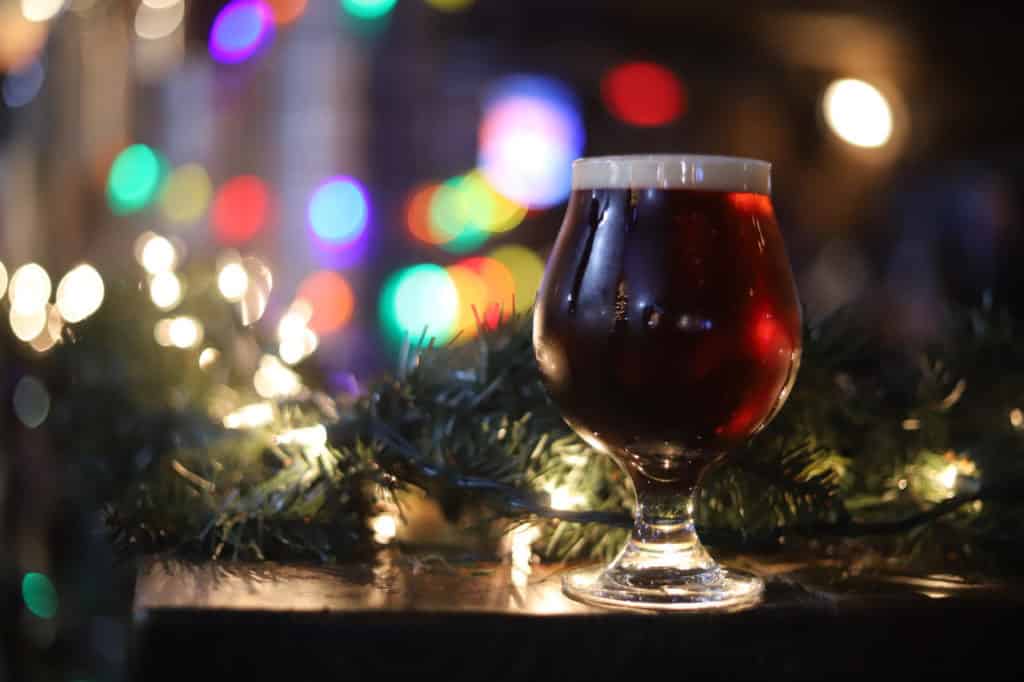