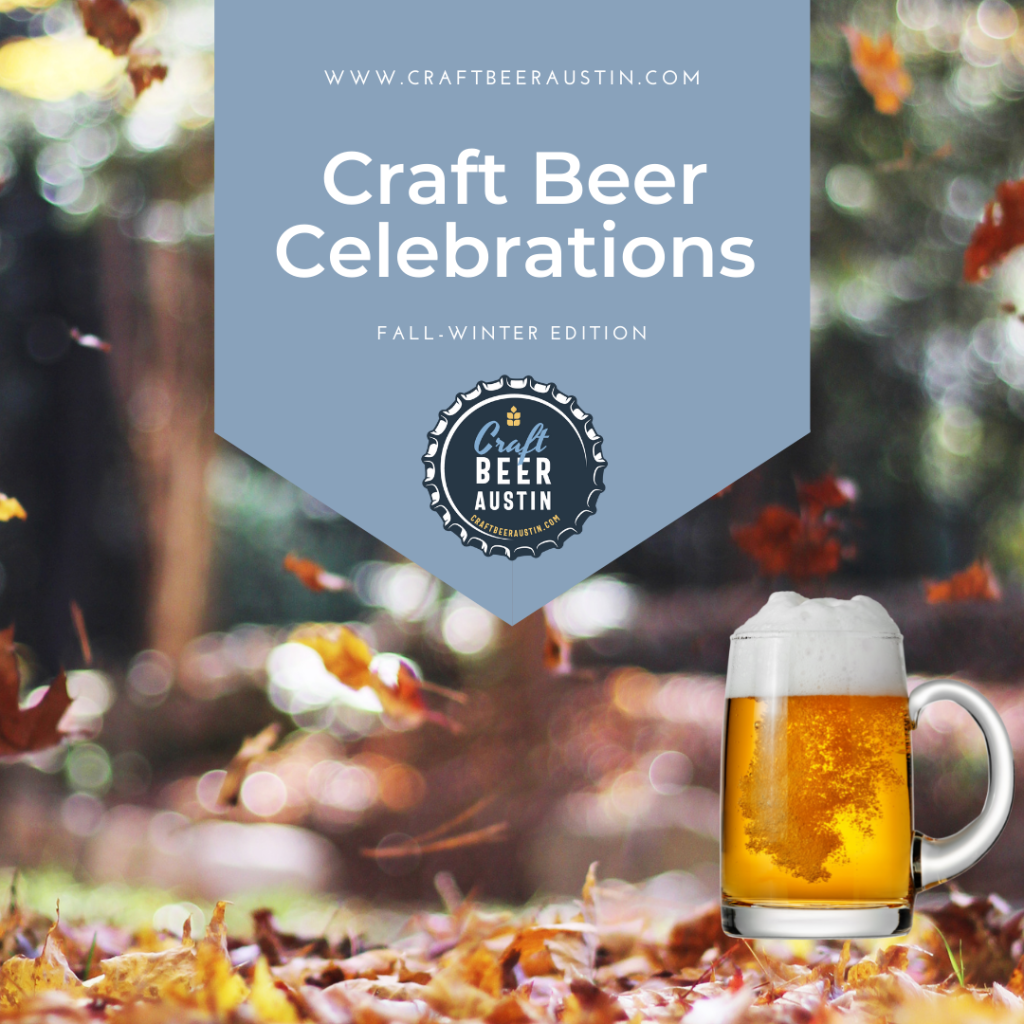 Beer celebrations are back! This edition highlights anniversary parties, Oktoberfests, art and beer events, and much more.

M.A.S.H. Bash | Saturday, Oct. 16th | 12-10pm | Willard’s is hosting artists from all around Texas to display their art and music in support of removing the stigma around mental illness