When we lived in New York and New Jersey, we would drink plenty of Weyerbacker beers and have really missed not being able to get them here in Austin. Thankfully, that will soon change since Weyerbacher Brewing is Coming to Texas!  They will likely be looking for an Austin based sales rep soon so we suggest you keep an eye here on on their social media accounts.

We spoke to Mike Manes, Chief Operating Officer & Miracle Worker from Weyerbacher Brewing. Here is a summary of our conversation:

CBA: Why come to Texas?

MM: Texas has a great craft beer market. I was one of the first ones to push for Texas and was really excited plus I have family in Texas.

CBA: What is the delay in getting into Texas?

MM: The biggest problem is with the state of Texas and its legislation(compared to other states). We are working with the state to meet all guidelines. It has been over a year but we’re trying. We originally thought you’d be drinking our beer in 2016.

CBA:#ThanksTABC  – What Texas cities will you be distributing to in Texas?

MM: We will start with Austin, San Antonio & Houston and then branch out to other areas of Texas.

CBA: Thanks for starting with Austin. I’m still mad at New Holland for not having Dragon’s Milk here 😉

We recommend you speak to Jester King and other local breweries on selecting a distributor and we can make any introductions. Some distributors are pro Craft Beer whiles other actively lobby against it.

MM: Thanks. Coincidentally, our plant engineer is from Jester King and he has told us about the distributor situation in Texas.

CBA: What is Weyerbacher’s annual production?

CBA: Those are impressive numbers and you’ll need them…we like to drink here! Any issues in PA with selling beers to go at the breweries?

MM: Weyerbacher Brewing co-owner Chris Lampe has been named President of the Brewers Association of Pennsylvania. Chris is working hard to change the current PA laws. We are working with similar legislative issues as you have in Texas and it’s getting much better. We currently have beers to go in our tap room.

CBA: I noticed Tiny is now in 12-ounce bottles. Have you been moving towards the 6 pack bottles vs 750ml bombers?

MM: We are starting to phase out the bombers and go to six packs but our sours & special releases will still be in 750ml bottles (except the kettle sours).

CBA: When will distribution start in Texas?

MM: We are shooting for late 2017 pending TABC approval…fingers crossed! Follow us on Social Media for updates and I’m sure you be posting about too.

CBA: Which Weyerbacher beers will Texans be able to drink first? 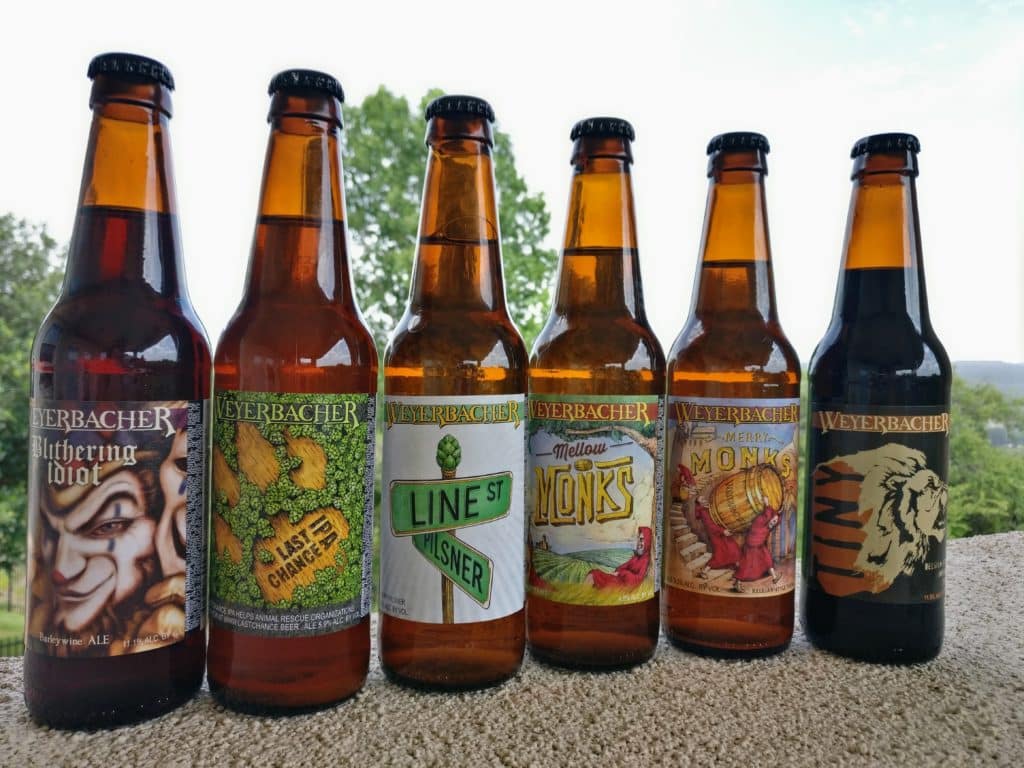 Blithering Idiot: 11.1% ABV, is brewed in the British tradition of balanced, hearty ales. It’s a deep-copper ale with notes of date and fig. The finish is warm and fruity, and begs for the next sip. Enjoy Blithering Idiot in a brandy snifter or wine glass with full-flavored meats and cheeses or as an after dinner drink.

Last Chance IPA: 5.9% ABV, is a full-flavored and well-balanced IPA. We’ve added a combination of Centennial, Cascade, Citra and Mosaic hops to produce pleasant citrus aromas and flavors of tangerine and grapefruit.

Line Street Pilsner: 5.3% ABV, is our twist on a Czech pils using Centennial and Mandarina Bavaria hops. This beer has a crisp, refreshing bitterness up front that fades into a dry, palate quenching finish.

Merry Monks: 9.3% ABV, is a Belgian-style Tripel. Pilsner malt combined with an Abbey yeast strain yields a remarkable and complex flavor packed with notes of spice, banana and pear. Nicely balanced, with a moderate to dry finish.

Tiny: is a Belgian inspired Imperial Stout weighing in at 11.8% ABV. You’ll find big chocolate and roasted notes, balanced with the Belgian flavors from the Abbey yeast strain.

CBA: What should Texans not familiar with Weyerbacher know about y’all?

MM: We have been around a long time(1995) and we make big bold innovative beers. Since we have been around the block a few times, you can always expect something new, bold and flavorful from us that is also of high-quality. 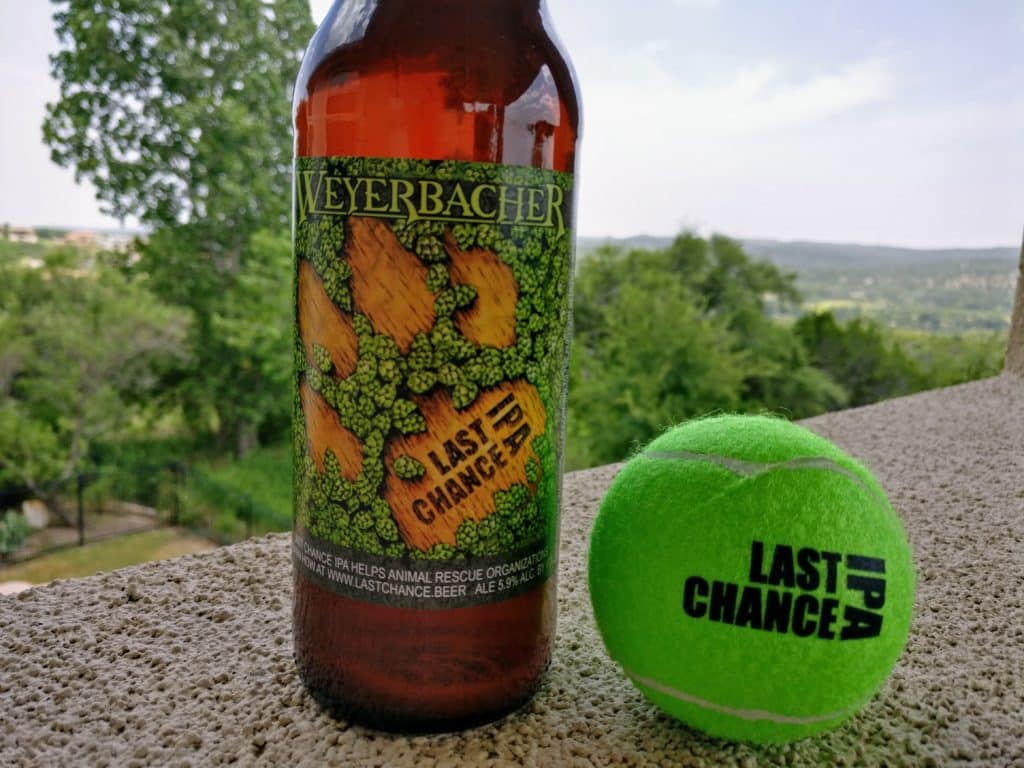 Weyerbacher Brewing was founded in 1995 in a livery stable in downtown Easton, Pennsylvania. What began as a daydream in an avid homebrewer’s head has grown to the craft brewery that you know and love. While trying to find our niche in the sea of craft that existed, we decided to explore BIG beers that would set us apart from the others. It was then, after brewing beers including Blithering Idiot and Merry Monks, our path in this industry became clear – making big, full-flavored, high-quality brews. From our humble beginnings in the livery stable to our approximately 30,000 square foot facility, we have always looked to push the envelope of taste experiences, obliterate style guidelines and have a blast while we’re at it!