After a year of so much seriousness, a night of good beer and hilarity might just be what the doctor ordered. Central Texas is lucky enough to have snatched two nights in a row of comedian Zane Lamprey’s brilliance during his 90-brewery Laughs & Drafts comedy tour!

July 23rd, 2021 you can join him in New Braunfels hosted by Guadalupe Brewing Co and July 24th, 2021 in Austin at 4th Tap Brewing! Online tickets to both can be purchased here.

Who is Zane Lamprey, you ask?

He might have one of the coolest jobs in the world. According to his website, “For over a decade, Zane has had the enviable job of hosting Three Sheets, Drinking Made Easy, Chug and Four Sheets, where he traveled the globe, learning about different cultures by sampling libations with the locals.” He has built an impressive brand and reputation as a beverage judge, speaker, Founder & CEO of clothing brand Adv3nture, and writer of the book, “6 Continents, 15 Countries, 190 drinks and 1 Mean Hangover.”  You can also listen in on his podcast where he’s described as, “comedian, world traveler, and drinks aficionado, Zane Lamprey talks about really, really important stuff.” Boasting, “having been to 72 countries, and experienced hangovers in each one, Zane has a bevy of stories that he loves to tell!”

What to expect at Guadalupe Brewing Co on July 23rd?

Both breweries are stoked to have Lamprey and are tried and true comedy fans. Anna Kilker, Owner of Guadalupe Brewing Company notes, “We are very familiar with Zane since 3 Sheets in 2004, always enjoyed his upbeat humor. Zane’s comedy is easy to relate to since we all have a common interest.”…That common interest is craft beer! 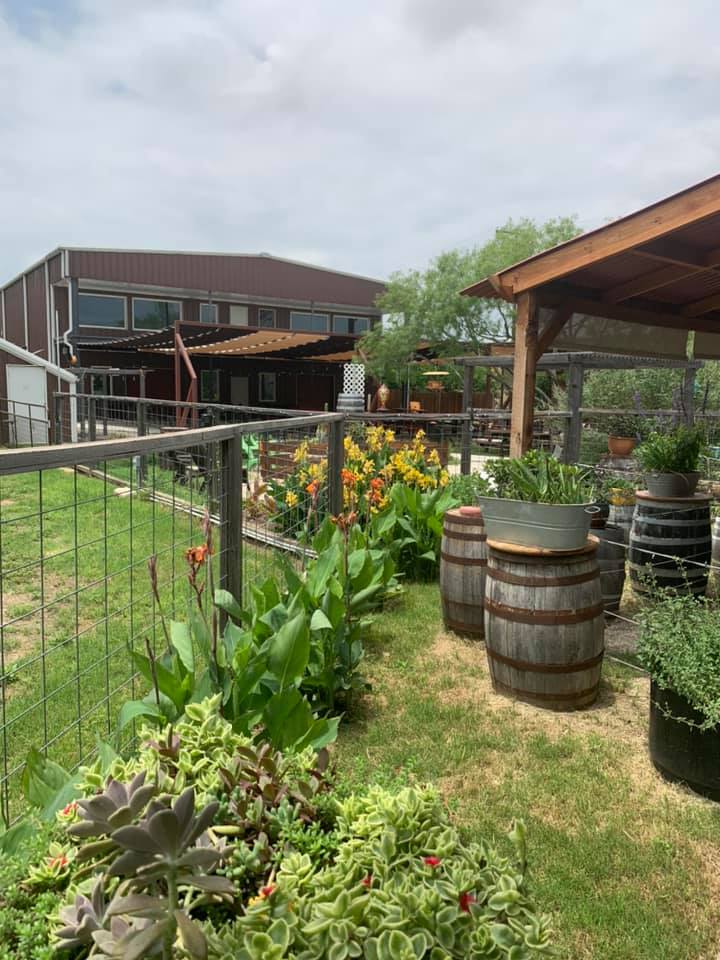 Fans can look forward to a calm outdoor environment nestled in lovely New Braunfels. Two taprooms will be accessible to ticket holders as well as both the Brewhouse Kitchen, specializing in comfort food, and their Pizza Kitchen.

What to expect at 4th Tap Brewing on July 24th?

4th Tap plans to close the brewery to the public and only allow ticket owners access to the taproom. VIP ticket holders can access the production floor first.

John Stecker, Co-Founder & President of 4th Tap Brewing is also a major comedy fan. Elaborating, “Myself and few of the original crew have been fans of Zane Lamprey since the early Three Sheets TV show days.” Adding, “Talking to him on the phone and hearing him tell me how he wants to come to perform at our brewery was surreal in the best way. I’ll be refreshing myself on the drinking game rules from the old show, especially if Pleepleus is around.” 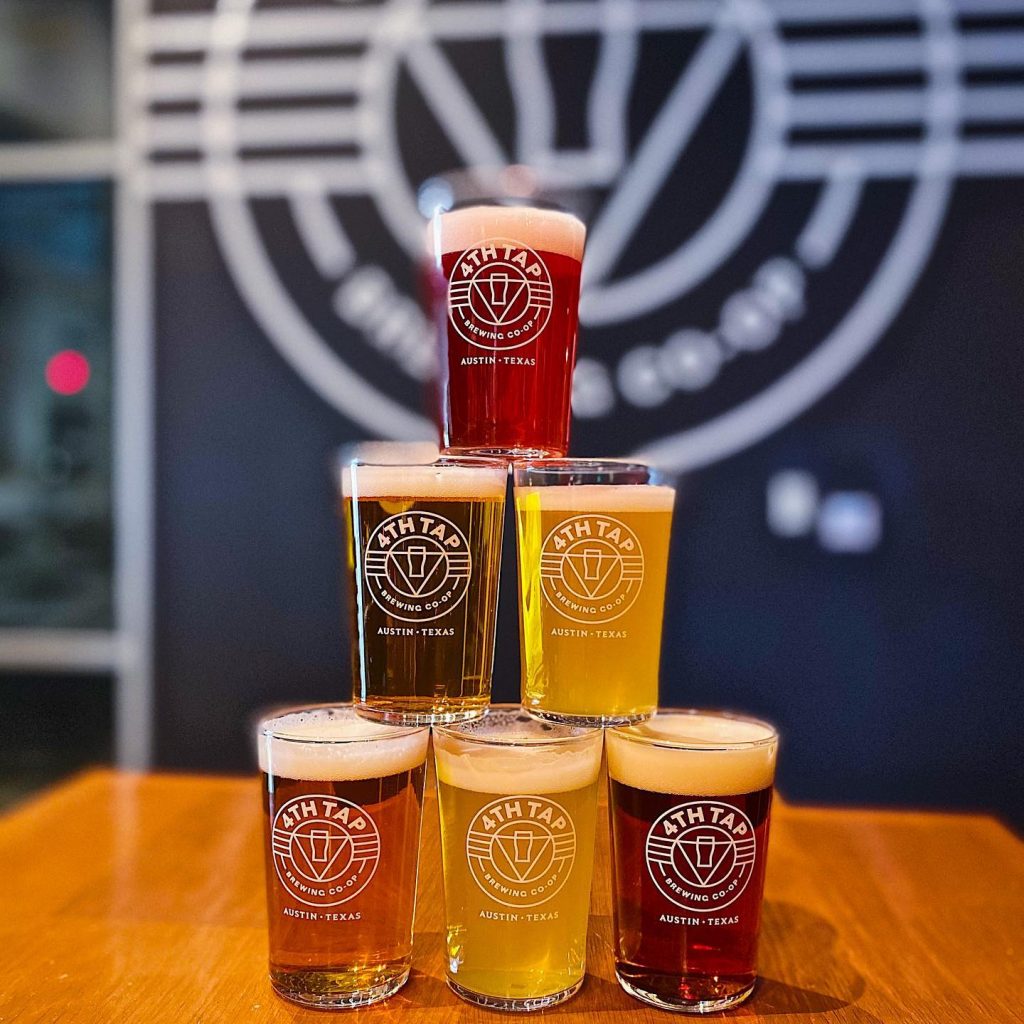 July 23rd, 2021 you can join him in New Braunfels hosted by Guadalupe Brewing Co and July 24th, 2021 in Austin at 4th Tap Brewing! Online tickets to both can be purchased here.