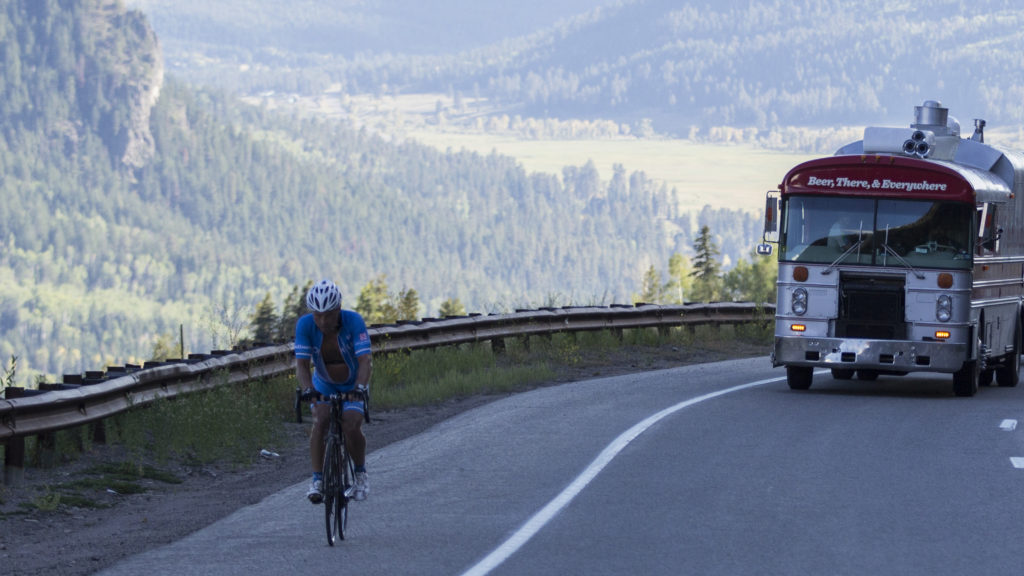 1400 Miles, is an Austin, Texas non-profit that raises money using bikes and beer to raise awareness for Prostate Health.

Prostate Cancer is the second leading cause of death in American Men and if detected early, can often times be treated successfully. Early detection is key and it starts with a conversation.

Davis Tucker of NXNW, Red’s Porch (more on him in an upcoming article) was motivated by his brewmaster Don Thompson at NXNW Restaurant and Brewery and a longtime friend. The inspirational story started when Don was diagnosed with Prostate Cancer. Davis decided to create an annual 1400 Miles trek from Austin to Denver arriving in time for the Great American Beer Festival, on his bike.

Watch Davis Tucker as he rides on his bike from Austin to Denver starting on September 24, 2013 and tells the 1400 Miles Story!

In 2014, Josh Hare from Hops and Grain Brewery also set on the same bike journey riding 100 miles every day to Denver, CO to help support 1400 Miles. Even now, Josh continues his fundraising efforts to benefit 1400 Miles. In October, Hops & Grain will be four years old! They are hosting a party to celebrate on Saturday, October 10, 2015 so mark your calendar. The Four Year Fiesta will also be the last chance to donate to 1400 Miles. 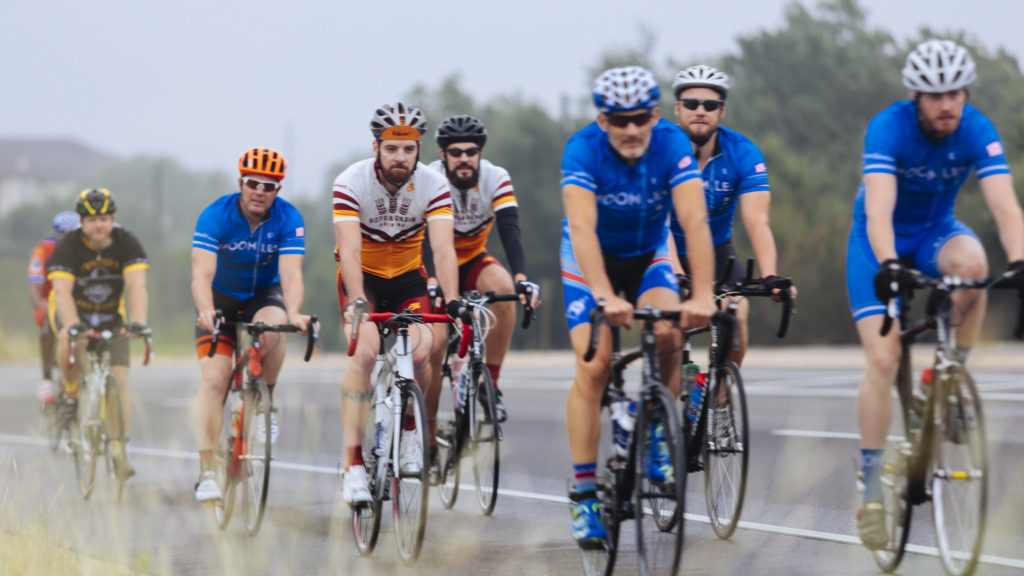 Breweries all across Austin stepped up to help support the cause like Alamo Drafthouse, Austin Beerworks, Hops and Grain, Independence, Twisted X, The Whip In and more.

I’m sure we all have someone who has been affected by cancer in one form or another.

If you want to help raise awareness to Prostate Health Donate to 1400 Miles!

This year (2015) during the Great American Beer Festival in Denver, CO , Tony Drewry aka @BeerPedaler aka the Texas Shotgun Master will be piloting the Beerliner (refrigerated beer truck) which will be parked across the street from the Convention Center.

They will have beer, daily FREE PSA blood test screenings, World’s Largest ‪#‎ShotgunFriday‬ at 11PM on Friday, September 25th and much more all to benefit 1400 Miles and promote Texas beer culture. 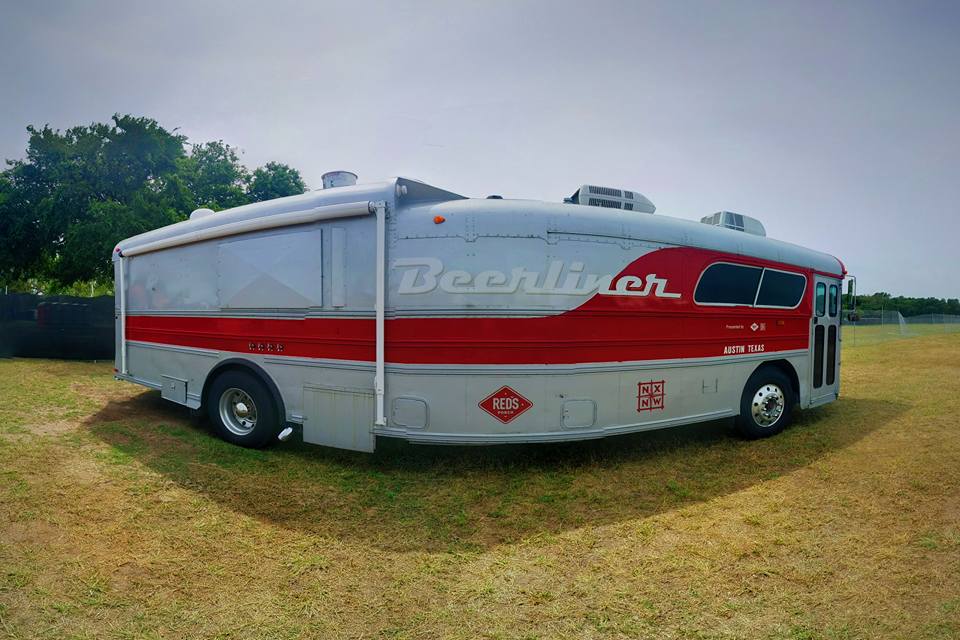 Craft Beer Austin will be hosting a Twisted X and 1400 Miles Charity Beer Cruise on Friday, October 9, 2015 @ Capital Cruises 6:45pm (sailing 7PM). We will donate a portion of the ticket proceeds to 1400 Miles. Tickets will be on sale soon.