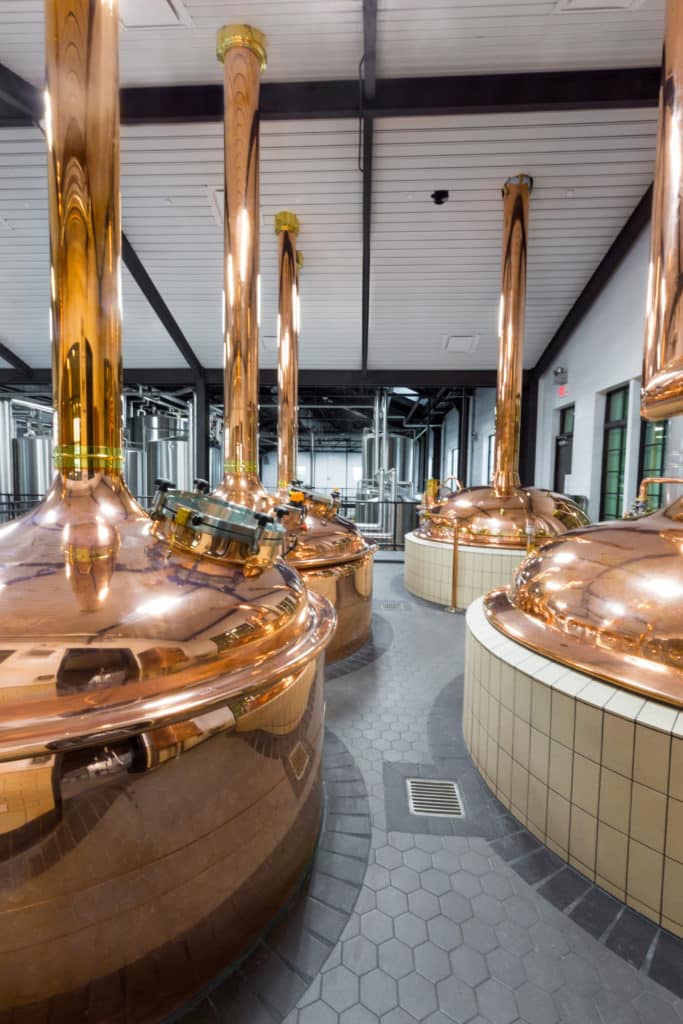 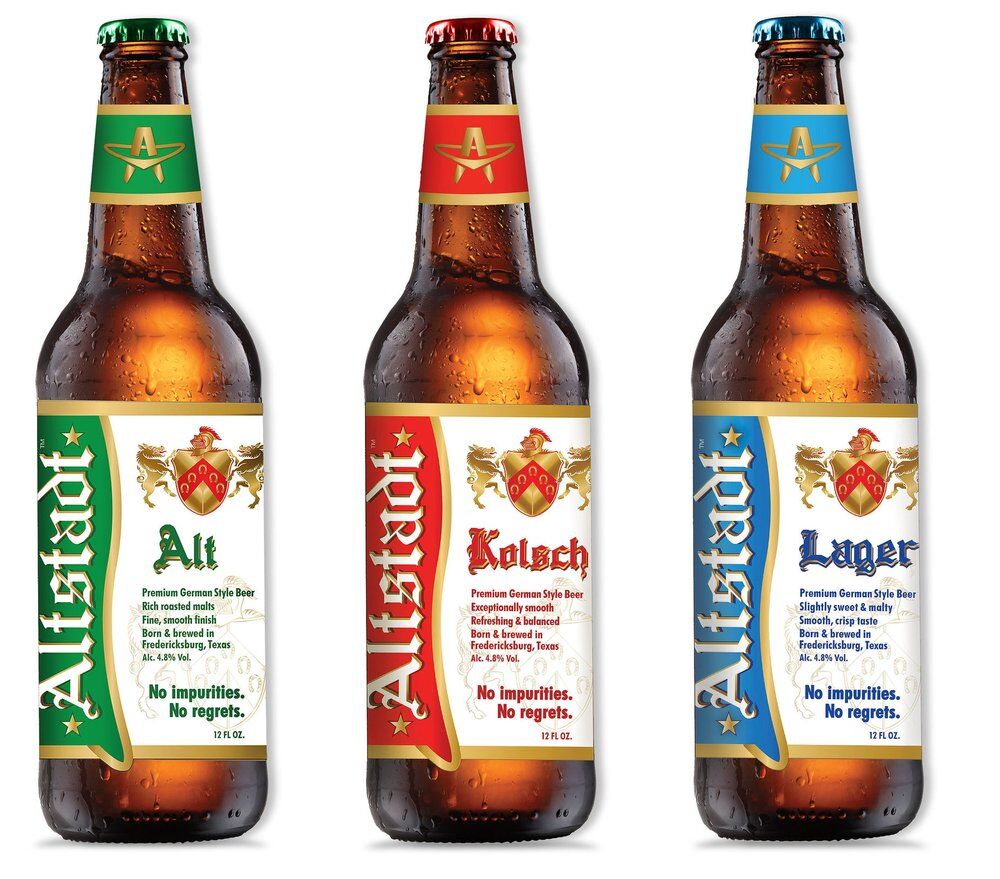 Similarly to Altstadt’s Kölsch and Lager beers, Altbier is brewed in accordance to the historic 16th century German beer purity laws and is made using only German hops, barley and yeast, and artesian deep well water from the Altstadt Brewery located in the historic German settlement town of Fredericksburg, Texas

“Each Altstadt beer is brewed to be the most authentic representation of its style that you can find outside of Germany. For the Altbier, that meant importing authentic Altbier ingredients from Germany and treating our water to match the Düsseldorf region’s pH levels and mineral content,” said Peter Köstler, brewmaster at Altstadt Brewery. Köstler, a native German, holds a Masters of Science in Brewing and Beverage Technology from the Technical University of Munich in Weihenstephan. “Our Altbier finds a great balance between the rich, caramel flavor and toffee notes from the malt. Even though it is our darkest beer, Altstadt’s purity standards give it a clean, easy-to-drink finish.”

Altstadt’s strive for German authenticity extends beyond ingredients and into the equipment selected for its, which features two hand-picked brewing systems imported from Germany including the nation’s only copper plated Rolec automated brewhouse. The latest Rolec brewing technology, utilized for its ability to consistently brew the brand’s mainstay beers, is accompanied by a 1940’s Kaspar Schulz brewhouse for Köstler to hand craft the brewery’s limited releases. 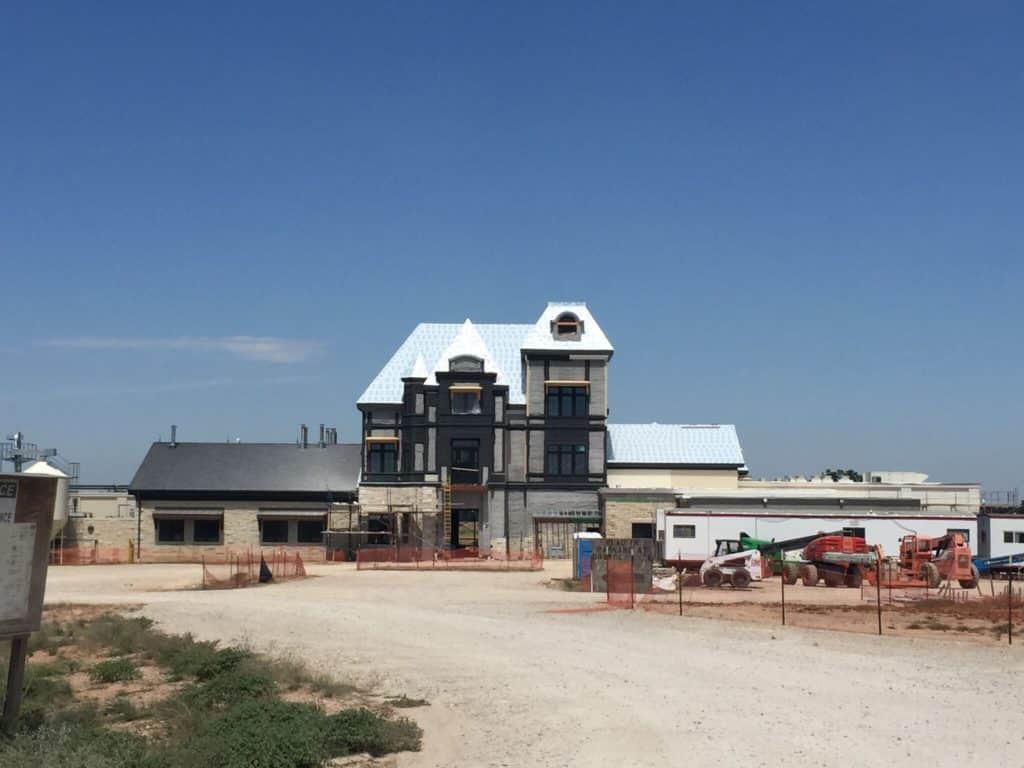