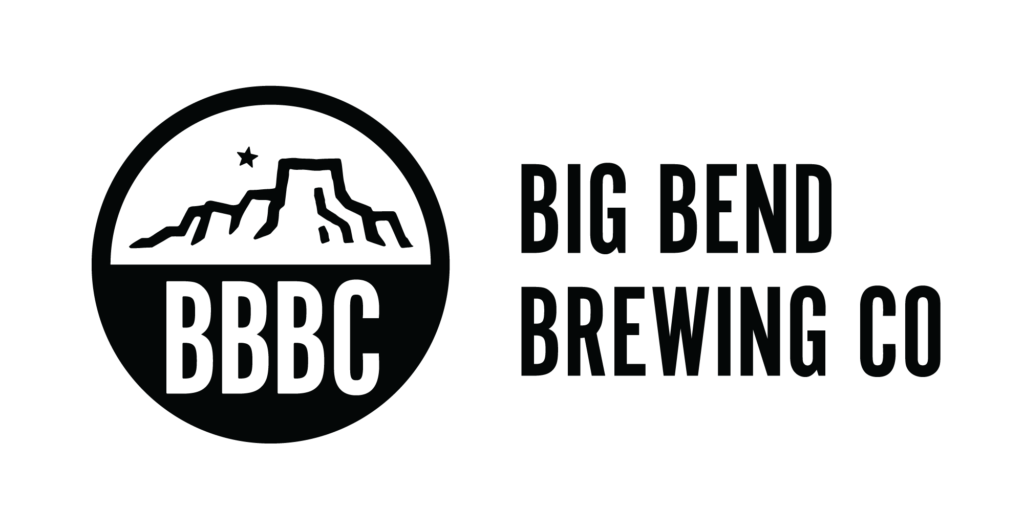 Big Bend Brewing Co. is pleased to announce our second production expansion since we started in 2012—and our first expansion into a new facility. We have been fortunate enough to have amazing fans, an excellent network of distribution partners, and some of the best retailers in Texas supporting our growth over these last four years. We are truly grateful.

Big Bend Brewing Co. has more than doubled production each year until we hit capacity in our current facility during 2016. At 54,000 square feet, the new San Antonio facility will give us the extended reach needed to keep up with demand across the state of Texas in 2018. The new facility will open its doors in late 2017.

The additional facility will not only increase productive capacity but will allow us more room for flexibility and creativity in our offerings. We will finally be able to can our seasonal beers, and are excited to have the additional space to develop our nascent barrel program. We recently installed a two-barrel pilot brewhouse in our Alpine facility which will allow us the luxury of experimenting with all sorts of styles, techniques, and new combinations.

In addition to the new location, there are other exciting BBBC developments on the horizon for 2017:
– Significantly expanded Alpine Tap Room hours, beginning in March
– A bottle release of the barrel-aged version of our Russian Imperial Stout, Marfa Light
– New package designs for the core beers
– Seasonal beers will be available in package once the new canning line is operational 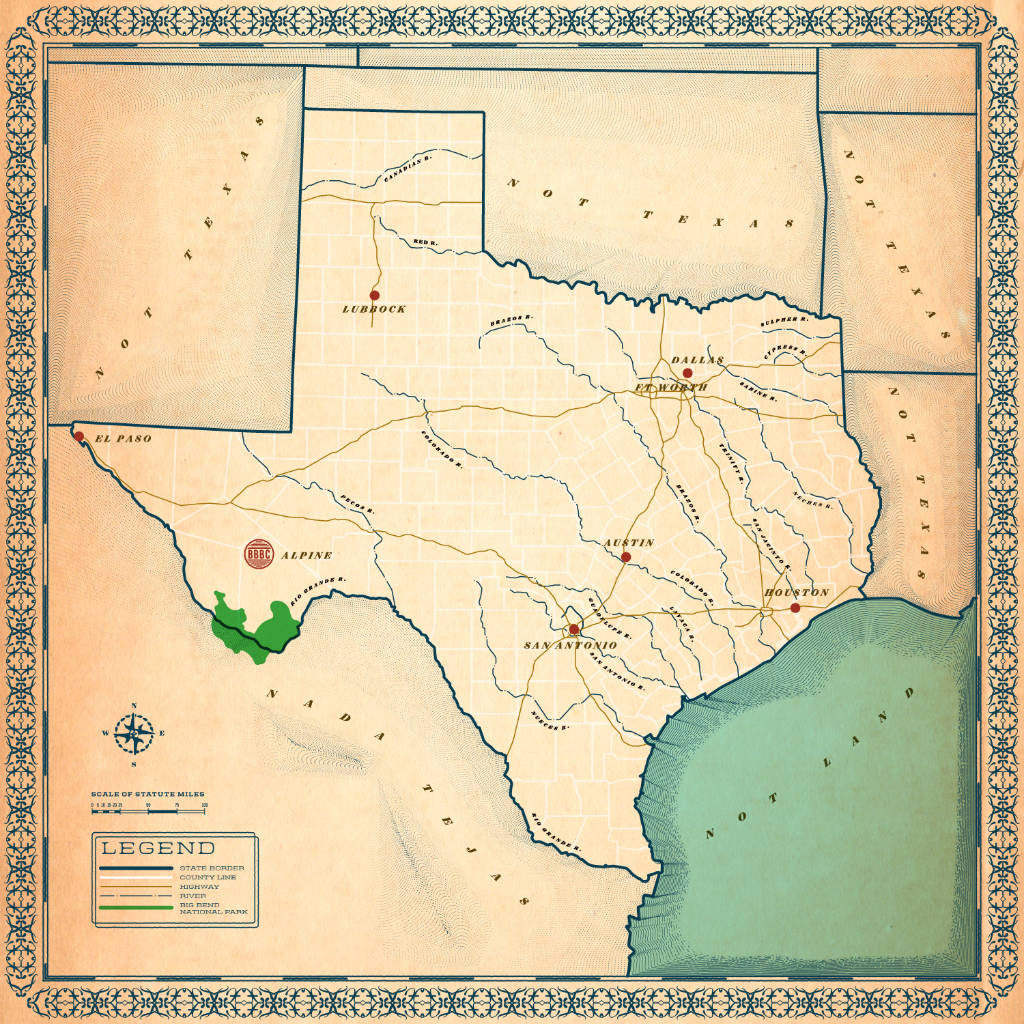