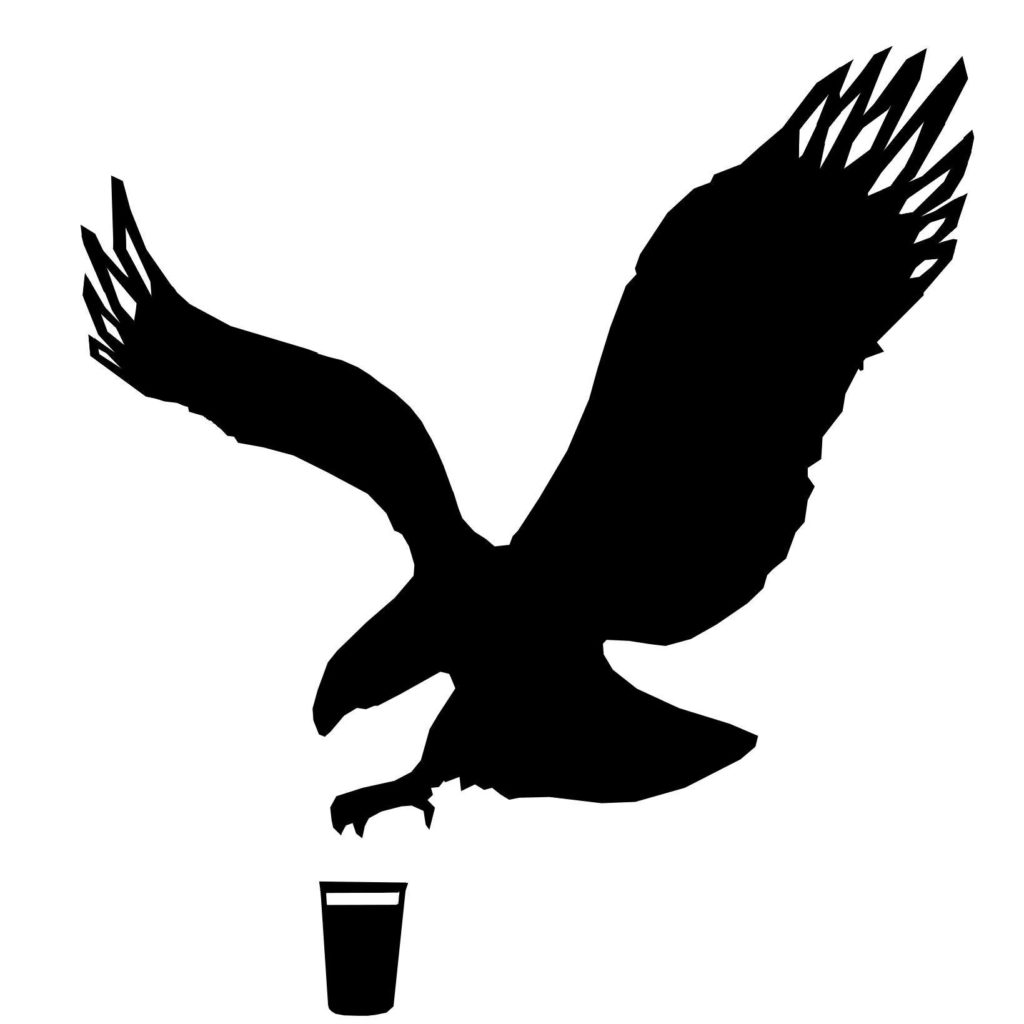 Lockhart, the Barbecue Capital of Texas, is about to get their first and only brewpub, Caracara Brewing Company founded by the Creative Director of The Beer Diaries, Mike Mann.

The brewpub will be located in a historic building on the square and is set to open later this fall. I caught up with Mike to talk about the brewery and get the latest developments.

Being local is at the heart of Caracara Brewing Company and Mike plans to utilize local ingredients in the beers as much as possible, including honey from his own apiary and various other ingredients growing at his family ranch, “I’d love to say that all of the ingredients that are in your drink are from just down the road. At the same time, if we make a Belgian beer, we’re going to use all Belgian ingredients,” he points out.

The brewery’s name was inspired from the Caracara falcon that is native to the south, “I grew up seeing a mated pair on our land every weekend, and they’ve always fascinated me.  It’s a beautiful animal that just gets shit done,” he says.

As far as the beer is concerned, you can expect everything from palatable traditional styles, what the brewery calls Left-Brain Beers, like IPAs, blondes, and German beers, to their line up of Right-Brain Beers that will include braggots (honey beers), tea beers, fruit beers and other variants on traditional styles.

One thing that will set Caracara Brewing Company apart from any other in the area will be the availability of highly sought after local BBQ by offering #BYOBBQ.

Keep up with Craft Beer Austin for updates and opening events from the brewery.