After leaving the Marine Corps, Mark Phillippe wasn’t sure what his next move was. He began reflecting on the time he spent with his two closest mentors Tito Beveridge, founder of Tito’s Handmade Vodka, and Clayton Christopher, founder of Sweet Leaf Tea Co.  Mark had observed how happy his mentors Tito and Clayton were and how they loved their lives and livelihood, “Clayton and Tito were two guys living their dreams”, he muses, “and there was an appeal about following your passion”.  One faithful day on a weekend trip to Dallas, Clayton told Mark about Chip at Live Oak Brewery and said, “he lives in Austin, Texas and makes beer for a living- how bad can life be?” It was at that moment that Mark realized he needed to follow his passion and decided to open a brewery!

Hi Sign’s head brewer Andrew Shelton is a graduate of UC Davis Master Brewing Program and has an extensive background that includes being the first hire at Revolver where he cut his teeth in the first two years of Revolver’s history.  He went on to BrewHub in Florida where he brewed several beers for Cigar City and then over to Big Storm. “Andrew is an amazing brewer and each day I learn to love the beers we made more and more as they finish fermentation and are ready to finish”.

Hi Sign’s core four beers will include a blonde, a New England IPA, a pale ale and a very special blood orange coffee stout made with Ubuntu Coffee, “we couldn’t be more excited to partner with an organization that doesn’t just grow coffee!”, says Mark. 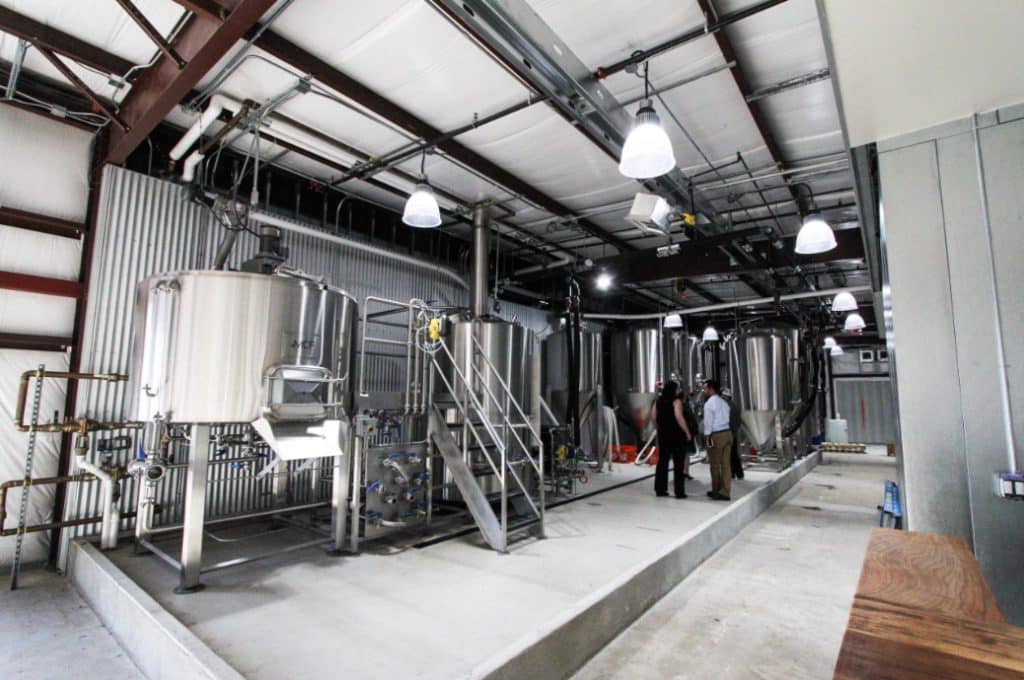 The tap wall is fitted for twelve taps that will initially be pouring the core four. The brewery is gearing up to have at least six to eight offerings in the next few months, “we will age our stout in Garrison Bros Barrels, as well as some Kooper Family Rye barrels”.  Down the road you can look forward to a wide variety of beers to grace the tap wall including various seasonals and IPAs, an amber and a barleywine, along with special release bottles and limited four packs of sixteen ounce brews.

The name Hi Sign originates from Mark’s time with his Dad in a little cabin off Hi Sign road in Lincoln, Montana. It was there he fostered his love for craft beer while weekend fishing trips with his Dad. However, the cabin was remote and hard to find, “at some point, someone put up a 4×4 wooden post, and took an old barrel top, painted it white, then put red reflective tape on it, spelling ‘Hi”. That became the road marker for turning onto “Hi” Sign road”. 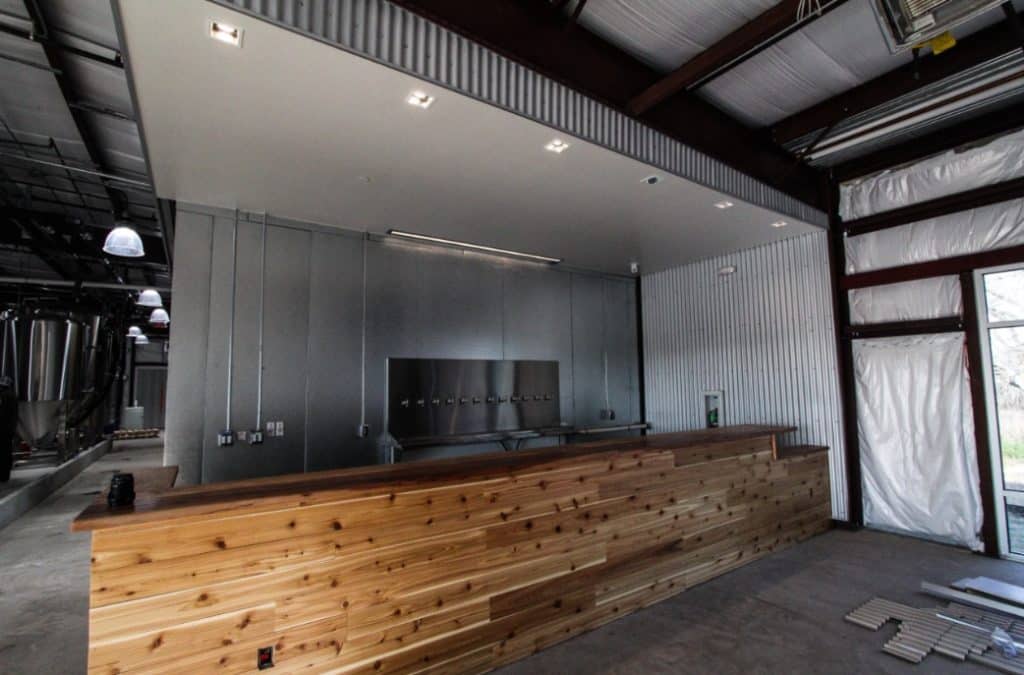 The brewery is located right off of Hwy 71 almost to the airport and includes a spacious taproom, a private event space and a one acre beer garden, “something unlike anything inside the city for any brewery”. The production brewery includes a 15 BBL MetalCraft system, with three 30 BBL and one 15 BBL fermenters and two 30 BBL bright tanks with plans for expansion to meet demand.

The soft opening is currently scheduled for early February with an official grand opening event planned for mid-March.